18 homes for sale in Eglinton East
For sale 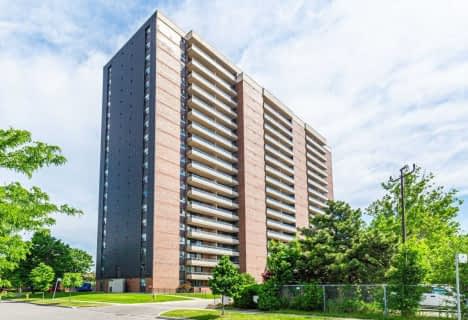 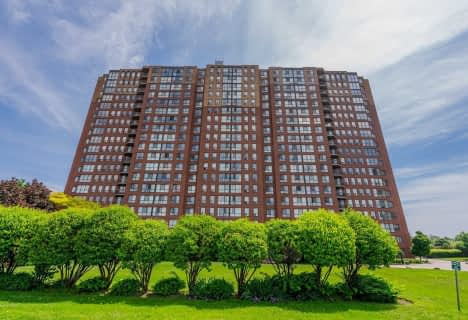 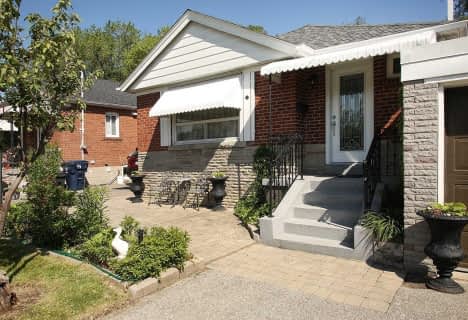 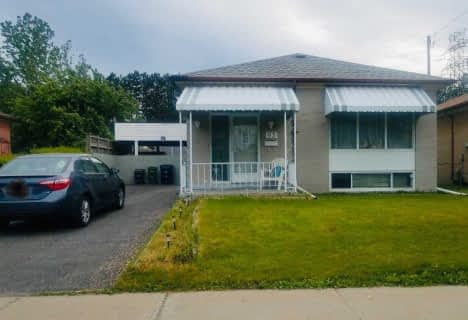 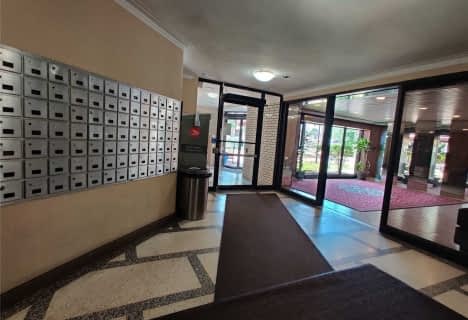 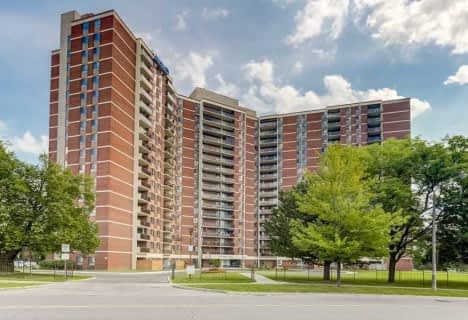 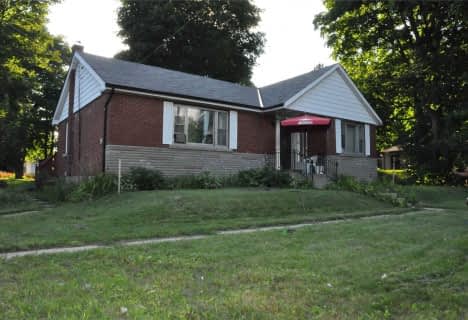 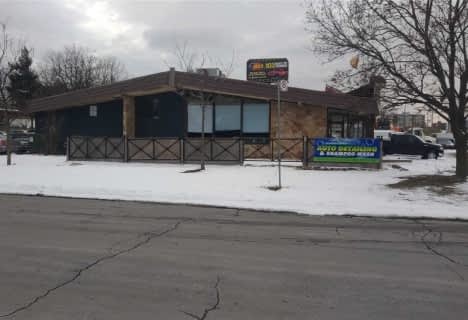 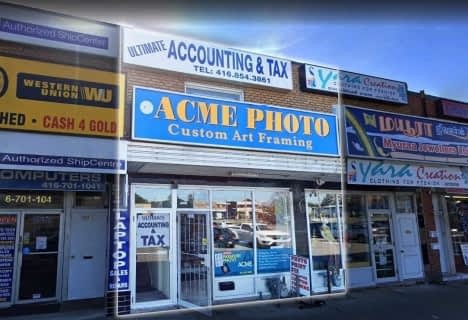 Eglinton East is a community in eastern Toronto located within the district of Scarborough and is also known as Knob Hill. It is bordered by Stansbury Crescent, Citadel Drive, and West Highland Creek to the north, Bellamy Road North to the east, the CNR rail line, Brimley Road, and Eglinton Avenue to the south and Midland Avenue to the west.

When it comes to real estate in Eglinton East, it is important for potential homebuyers interested in Scarborough to know that this is a culturally diverse family oriented neighbourhood. This community includes many fine attributes such as affordable housing properties in addition to a vibrant shopping district along Eglinton Avenue. Another feature that adds to the advantage of living within this neighbourhood is the convenient access to public transit with the TTC as well as Go Transit stations.

Purchasing a home for sale in Eglinton East is a common sight among working class families. This neighbourhood has a high percentage of immigrants in the area. For example, Sri Lanka has produced the largest number of immigration to the community over the past ten years and as a result, the most spoken (non-English) language is Tamil, respectively.

Other ethnic groups also exist within in this community as well, which is not a surprise considering how much of a multicultural city Toronto is. There is a large number of East Indian, Filipino and Jamaican residents living in this Scarborough community. While there is an equal amount of Chinese, the other numbers are above average.

The people who reside in this neighbourhood typically live in high rise buildings with only 22% of people owning their property.

Eglinton East got its name in 1873, when a post office using the same moniker was launched in the Bell General Store which was located on the south-west corner of Kennedy Road and St. Clair Avenue.

In 1896, Eglinton East was the most heavily populated town in the former Township of Scarborough. It had its own school, general store, as well as the Bethel Methodist Church. The significant Bethel Church Cemetery is silently tucked nestled off Kennedy Road, south of Eglinton Avenue.

The residential development of Eglinton East started in the late 1940s and the 1950s when farm fields were swapped out with rows of war veterans’ housing and cozy bungalows. These properties sold rapidly to young families whom were looking for affordable houses in what was then the outskirts of Toronto.

When it comes to real estate in Eglinton East, MLS listings might say that residents have quick access to the Eglinton Go Train station which is situated west of Bellamy Road. This train service shuttles commuters to downtown Toronto’s Union Station in roughly twenty minutes.

The Kennedy Park Plaza and the Greystone Plaza are two smaller shopping plazas that accommodate to the daily household needs of the residents of this area.

Locally, Eglinton East has a big amount of smaller parks with a variety of amenities such as baseball diamonds and children’s playgrounds.