16 homes for sale in Woburn 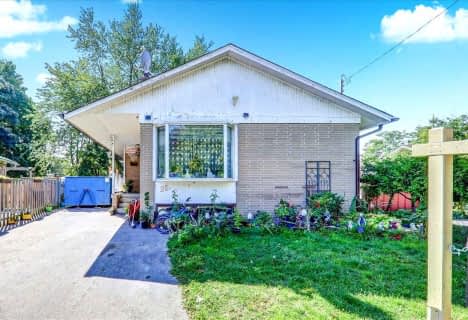 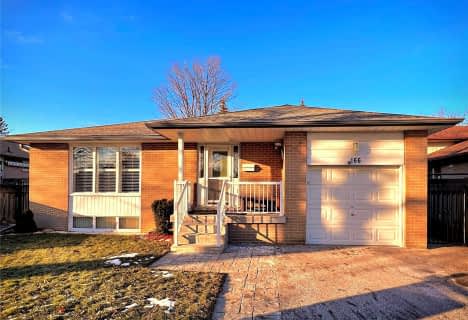 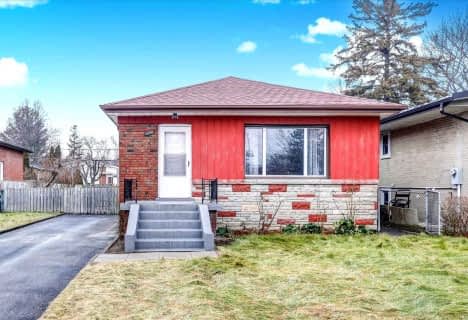 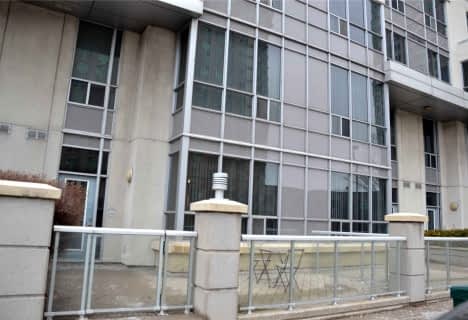 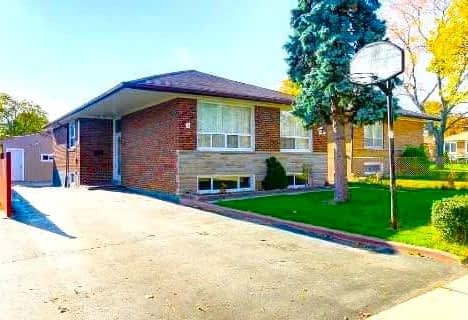 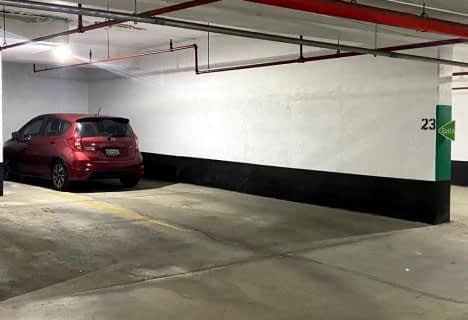 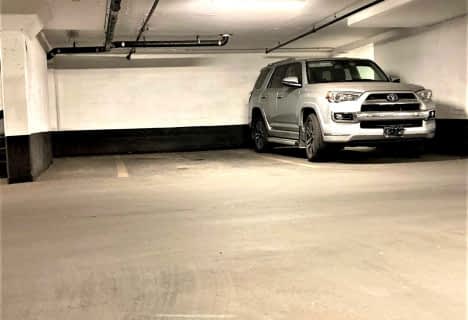 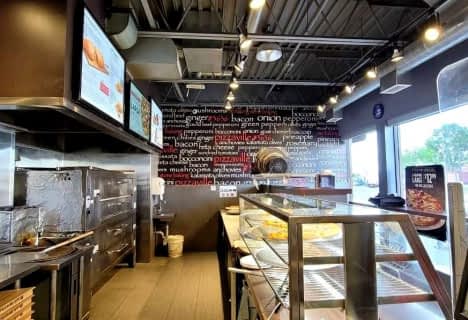 Woburn has 65 homes on the market. Of the 10571 total properties listed in Toronto, Woburn makes up just 0.6%. The average asking price of a property in Woburn is $835,135, with an estimated mortgage of $2,829 per month. That is 2.1 times less of the average asking price of $1,771,001 in Toronto. Properties listed in Woburn are an average of 229 square feet, with 1.1 beds and 1 baths. Woburn has 9.2% apartments relative to all the other listings in this neighbourhood.

Woburn is a neighbourhood located in the district of Scarborough in the City of Toronto and is also known as Cedarbrae. This community is bounded by Highway 401 to the north, Scarborough Golf Club Road and Orton Park Road to the east, the CN Railway tracks to the south, and McCowan Road and Bellamy Road to the west. The south and south east sections of Woburn, beside Highland Creek, have a vast amount of green space, endorsed by the tree lined streets and winding roads usual of the neighbourhood.

Real estate in Woburn is attractive to people searching for homes to start a new family. This neighbourhood is a quiet, family oriented community consisting of curving, tree-lined streets that consist of a good assortment of reasonably priced homes. This area is bounded on the north by light industry and Highway 401. There is a profusion of parkland along the east and south edge of Woburn. Local landmarks consist of Centennial College (Progress Campus), the Scarborough Centennial Recreational Centre, Cedarbrae Mall as well as the Scarborough Golf and Country Club.

Homes for sale in Woburn are divided between high-rise buildings and single detached houses, which make up for almost ninety percent of all dwellings. This neighbourhood is an upper-middle-class community which contains many styles of housing. Detached houses can be found in the neighbourhood as well as two-storey homes.

For those interested in smaller styles, bungalows and split-level houses also exist in Woburn. Townhouses are also not uncommon to find in the community, in addition to a large amount of rental buildings located along Lawrence Avenue East. The majority of the housing stock in this neighbourhood was built in the 1950s and 1960s.

Additionally within the community, buying homes for sale in Woburn is not the only housing option. Masaryktown is a non-profit housing complex situated at the south-end of this neighbourhood, off Scarborough Golf Club Road.

Woburn was initially called "Elderslie." In 1856, the name was changed when a post office was opened in the Woburn Inn. The owner of the Woburn Inn was Thomas Dowswell, who originated from a small town in England called Woburn.

The Woburn Inn was historically important in that it was the original meeting place for the Scarborough Municipal Council. The former Township of Scarborough continued to carry out their meetings at the Woburn Inn until 1921, when council chambers were moved to Kingston Road.

When the urbanization of this community took place in the 1950s, the historic Woburn Inn was destroyed to make room for the Painted Post Plaza. A large stone marker with a historical plaque stands next to the shopping plaza in tribute to the Woburn Inn.

MLS listings might mention that Woburn residents are serviced by bus services on Bellamy, Markham and Ellesmere Roads. These routes link with the Scarborough Rapid Transit and Go Transit lines.

For those who prefer to drive cars or motorcycles, commuters can take Markham Road north to Highway 401, which provides motorists with linking routes to most parts of the city. Motorists heading south on Markham Road can easily connect to Kingston Road, which offers a scenic ride into downtown Toronto

Woburn real estate agents MLS listings might describe the nearest shopping areas in the community. The main shopping district is located at the crossroad of Lawrence Avenue and Markham Road. On the south-west edge is Cedarbrae Mall, which is flanked by a Wal-Mart, a Canadian Tire, and a supermarket. There are more than seventy retailers at this mall.

The Cedar Heights Plaza features a family restaurant and an East and West Indian food shop, a huge Chinese supermarket, a discount department store, a pharmacy, a hardware store, a sports store, bargain stores as well as professional and medical offices.

Ellesmere Road is dotted with small shopping plazas, discount warehouses as well as factory outlets which are open to the public. There is also a big garden centre and a bingo emporium located along this shopping corridor.

Prices for real estate in Woburn depend on the close proximity to entertainment attractions. The nearby Scarborough Centennial Recreation Centre (1967 Ellesmere Road) has two indoor ice arenas. This facility also houses a big auditorium with two-hundred person seating space, and a children's "Tots Room." The enormous park adjacent to the community centre has tennis courts, a baseball diamond as well as basketball courts.

The Cedarbrook Community Centre and Park, is sited in a lush ravine setting. The contemporary community centre contains a second floor ballroom as well as a sundeck which offers picturesque views of the adjacent parkland. The Cedar Ridge Creative Centre (225 Confederation Drive) is a visual arts centre featuring gallery space for artists as well as various art courses and workshops.