20 homes for sale in West Hill A-11 A Falaise Road, Toronto 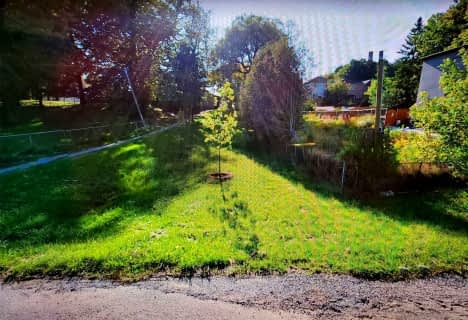 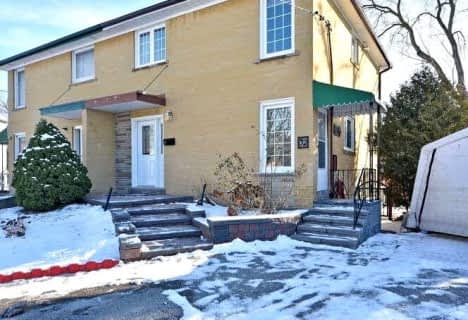 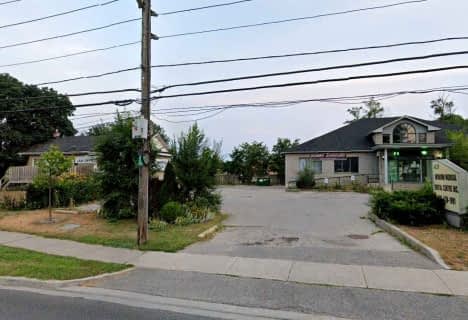 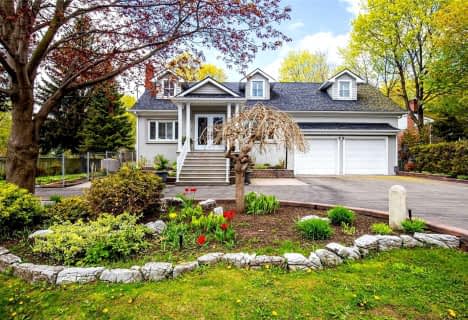 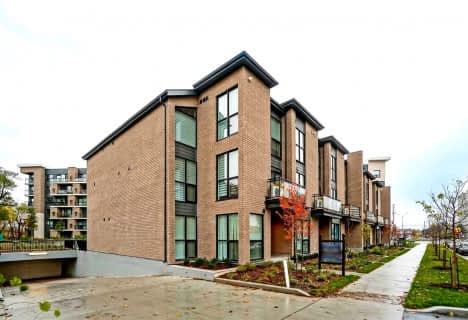 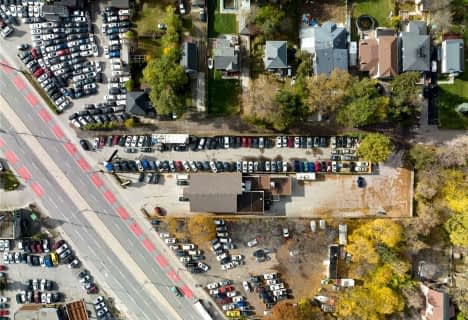 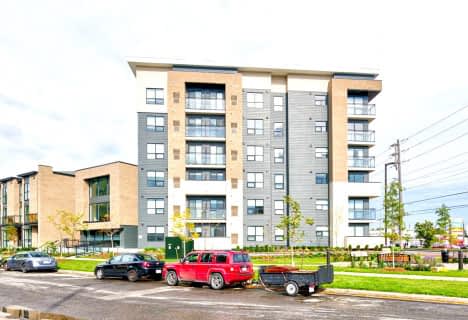 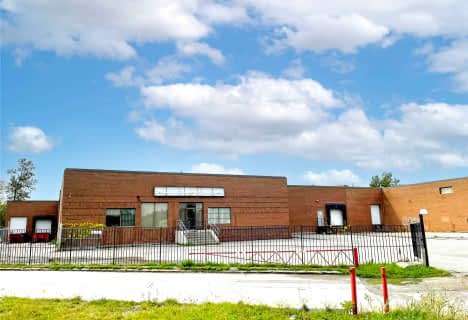 West Hill is a neighbourhood that is located in the eastern end of Toronto, in the former city of Scarborough.

Real estate in West Hill is home to a culturally diverse, family oriented neighbourhood situated in the south-east part of Toronto. West Hill's natural splendour comes from Morningside Park and Colonel Danforth Park. These two large ravine parks make up the surroundings of this area.

Homes for sale in West Hill are very well suited for people with small children and it offers many fine features as a neighbourhood. This includes a public library, a community centre, an abundance of parkland, as well as a vibrant shopping area and affordable homes. Local landmarks consist of the C.N. railway tracks that border the south end of this community, and the University of Toronto's Scarborough Campus, just off Morningside Avenue.

The section east of Manse Road, which nearly cuts this neighbourhood in half, is oftentimes referred to as the Manse Valley community. It has fewer commercial developments and more industrial development than the western part of the area. However, both parts were considered part of West Hill before it was developed.

West Hill homes for sale can include different styles like bungalows as well as storey and a half houses. The majority of the housing stock in this neighbourhood was built in the 1940s through the 1960s and some newer townhouses and recently added custom-built homes are also sprinkled throughout the community. The property sizes in West Hill are above average and the lots are very well treed with a lot of mature Pine and Maple trees.

West Hill has a great mix of commercial establishments far more characteristic of an older community than a new suburb. Fast food establishments do not take over, yet there are many sit-down establishments featuring a variety of cuisines like Middle Eastern, Greek, Canadian Chinese and Caribbean mimicking the cultural diversity of the community. There are two large grocery stores and numerous smaller food outlets. The area is very well served by physicians, dentists and lawyers and includes three pharmacies.

West Hill's history started in 1879, when it was granted a post office by the federal government. Before the opening of the post office, West Hill was included as part of the neighbouring Highland Creek community.

West Hill's earliest pioneers were Irish immigrants from the County of Cork, who landed here in the 1840s in hopes to seek refuge from the potato famine in their hometown. They settled mainly in two-room shacks in the Morningside and Lawrence Avenue area, which for a time was called "Corktown." Many of the new Canadians located work by building the Grand Trunk Railway along Toronto's waterfront in 1856.

In 1906, the radial streetcar line linked West Hill to the rest of Toronto. The streetcar lured in many families to this area, which concluded to the opening of the West Hill Public School in 1921. The present day community was constructed largely between the 1940s and 1960s.

MLS listings might make mention that the Lawrence Avenue bus links passengers to the Lawrence East subway station on the Bloor-Danforth subway line. West Hill is serviced very well by public transit as the Kingston Road bus offers service to the Guildwood Go Train station. The train ride from this station to downtown Toronto's Union Station is roughly twenty-five minutes.

Motorists are nearly five minutes from the Morningside Avenue on-ramp to Highway 401. Kingston Road provides commuters with an alternative and more scenic route into the city

Prices of homes for sale in West Hill and other parts of town depend on the closeness and availability of amenities and shopping opportunities. A new branch of the Toronto Public Library has been built further east of the old site at Morningside Mall, approximately at the physical centre of the community.

Kingston Road is dotted with new and used car dealerships, motels, as well as small shopping plazas that house food shops, restaurants and everyday convenience stores. The West Hill shopping centre includes a bank, a pharmacy, an electronics store, a family restaurant as well as a post office.

The Morningside Mall features two floors of shops and a third floor of professional offices. This mall houses a blend of around sixty corporate and independently owned stores.

West Hill real estate agents MLS listings might mention the local entertainment attractions available to residents. Together, the Heron Park Community Centre, Colonel Danforth Park, as well as Morningside Park offer a mix of hardwood forests, large open meadows and the remnants of an old apple orchard. Swimming pools, sports facilities and small parks in addition to paved trails for cyclists and pedestrians and cross-country skiing which is popular in the winter.

Advantages of purchasing a home for sale in West Hill includes access to numerous nearby sports facilities. These include an indoor arena at Heron Park as well as two swimming pools, one of which is indoor. There are tennis facilities at the nearby Scarborough College and many small parks throughout the area usually close to the sites of the public schools.