15 homes for sale in Centennial Scarborough 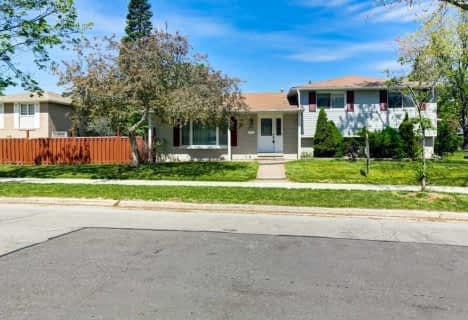 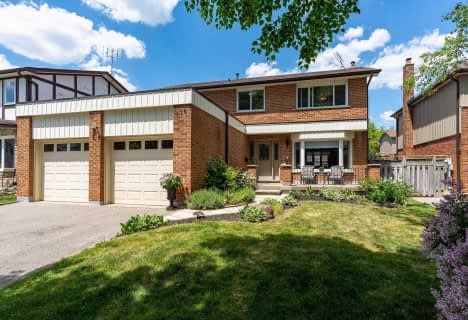 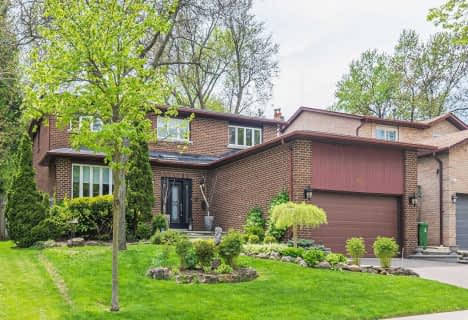 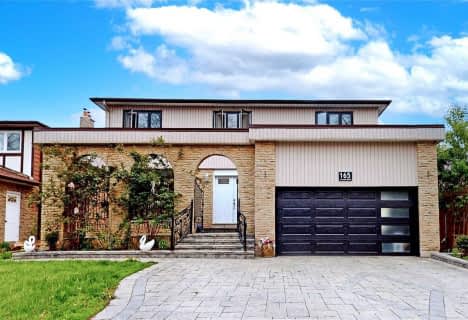 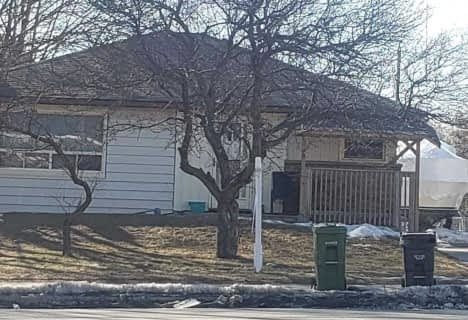 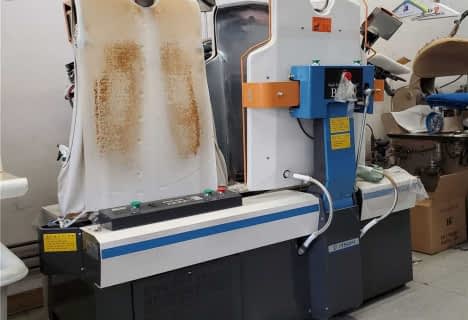 Centennial Scarborough, also known as Port Union is a neighbourhood situated in Scarborough. The area is surrounded by Kingston Road to the north, Port Union Road to the east, the Lake Ontario shoreline to the south, and Highland Creek to the west. The neighbourhood started as a small lakefront settlement called Port Union in the 19th century. It was then developed into a suburban bedroom community after the WWII. Recently though, it has evolved into a residential community with many styles of homes.

Real estate in Centennial Scarborough is bordered on the south by the railway and to the west by Colonel Danforth Park - a healthy wooded ravine valley that leads the Highland Creek onto its journey into Lake Ontario.

The very lush neighbourhood has numerous mature trees, parkland and waterfront and sweeping streets. This community is great for admirers of nature, some of the finest pine trees in Toronto can be found in the Port Union area.

Within the community Centennial Park also exists and is composed of a grassy area with a children's playground, situated next to the sports fields at Centennial Road Junior Public School (225 Centennial Road).

Homes for sale in Centennial Scarborough are likely to be from a mix of structural styles with elements of English, Spanish and Swiss designs. A majority of the homes date from the 1940s and ‘50s, and feature frame cottages, ranch style bungalows, split-level homes, as well as two-storey houses. There are also a good number of new, custom-designed buildings here.

In the 1800s, Port Union was an expanding waterfront village with booming ship building and commercial fishing companies, two hotels, an industrial wharf, and a mix of small businesses. In 1856, the Grand Trunk Railway launched a station in Port Union which added to the significance of this waterfront village.

By 1865, Port Union's inhabitants had reached 100 people and it was approved for its own post office. Towards the end of the 1800s Port Union's shipping industry had lost a majority of its business to the railway and consequently shut down. Port Union then fell into a period of decline that lasted until the late 1940s, when the return of industry to this region ignited a residential housing explosion. In the 1990s, Port Union reclaimed its waterfront with a new housing subdivision that has aided to connect this community to its well-known past.

Centennial Scarborough real estate agents might mention that shopping can be done at Centennial Plaza. Situated on the north-west corner of Port Union Road and Lawrence Avenue, it features convenience stores, beer and liquor stores, a coffee shop, a deli and bakery, a hardware store, a video store, a flower shop, a hair salon, a travel agency, professional offices, a pet store and animal clinic, restaurants, a medical centre, professional offices, and fast food restaurants.

The Lawson Road Plaza is a small shopping centre serving the daily household uses of the residents situated at the north end of this community. This plaza includes a gas station, a food market, a restaurant, banks, a hair salon and a dry cleaner.

There are many entertainment attractions and recreation activities in Centennial Scarborough. The Port Union Recreation Centre and Public Library (5450 Lawrence Avenue East), is a multi-use facility that offers a fitness centre, a seniors centre, two activity rooms, and a large banquet hall. A public library is positioned in the west wing of this centre.

Colonel Danforth Park, situated along the western boundary of this area, is a deep and heavily wooded ravine valley that is well liked for family picnics, bike rides, casual strolls and hikes. Access to this park is through of Beechgrove Drive just south of Lawrence Avenue, and off Old Kingston Road just to the west of Meadowvale Road.