25 homes for sale in Scarborough Village 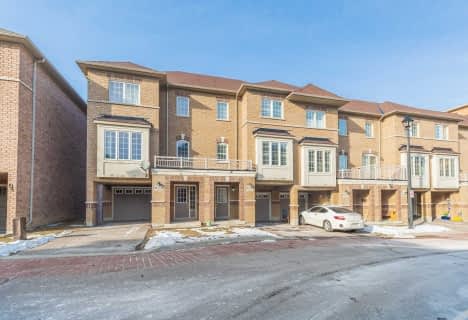 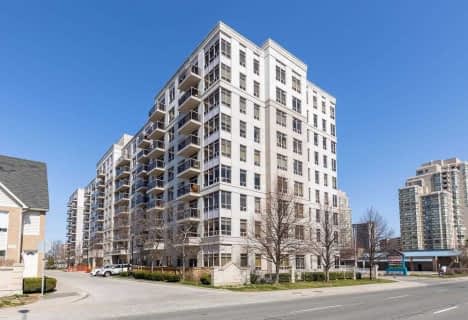 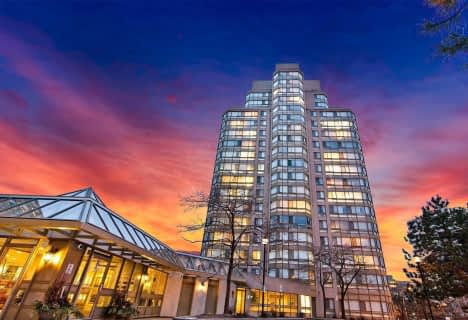 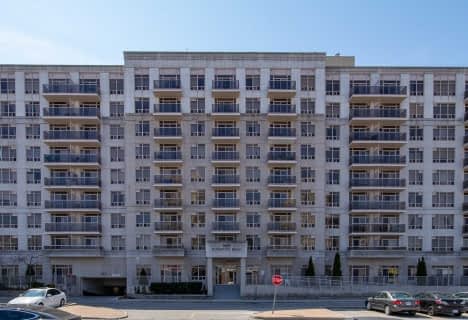 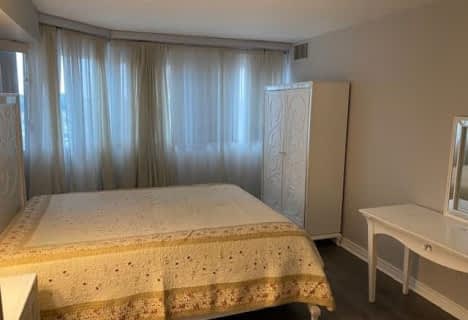 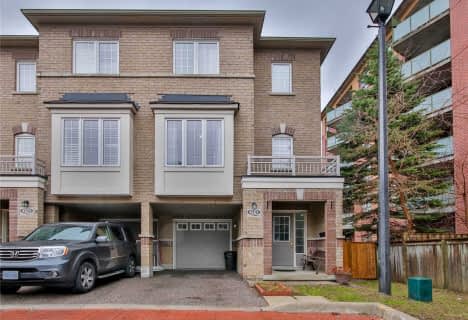 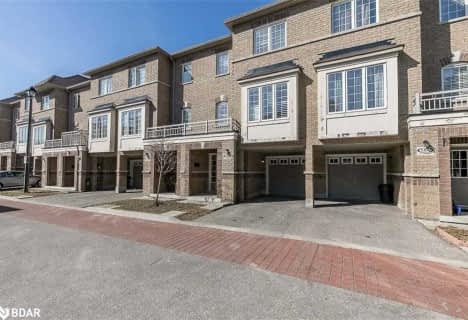 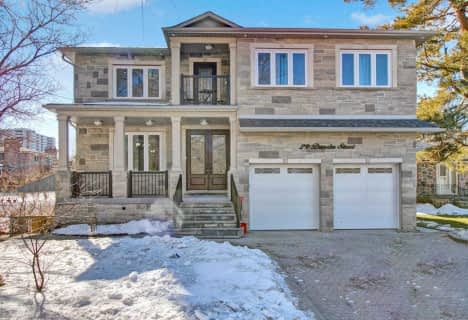 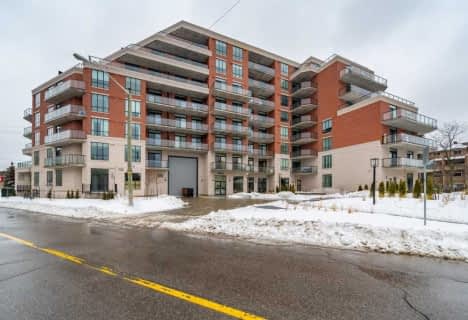 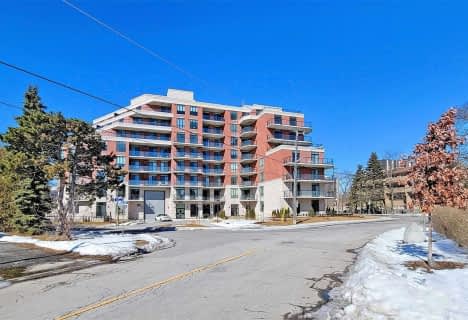 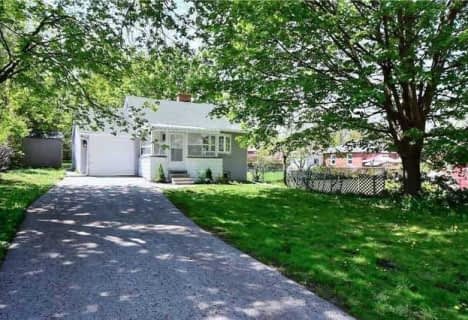 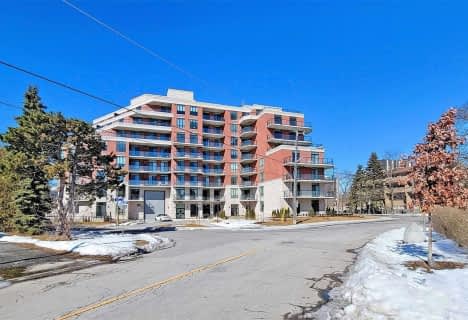 Scarborough Village is also known as Scarborough Heights or Markham-Eglinton by local residents and is a neighbourhood in the south-central part of the district of Scarborough in the City of Toronto. In the past, it was one of the first settlements in the former Township of Scarborough and was the first district of the township to have its own post office. Today, the community consists of private and public housing, a few condominiums, apartment complexes, schools, as well strip mall plazas. The area exists along the shores of Lake Ontario, particularly the Scarborough Bluffs.

The neighbourhood is situated between Highland Creek and Lake Ontario. The legally recognized borders are the Canadian National Railway tracks to the north, Scarborough Golf Club Road and Bethune Boulevard to the east, Lake Ontario and Bellamy Ravine Creek to the south, and Bellamy Road to the west. The major crossing and midpoint of the area is Eglinton Avenue East and Markham Road. As an effect, a majority of its residents commonly refer to the community as "Markham and Eglinton" or "M and E." There is a large concentration of low-income public housing projects down Eglinton Ave East from Bellamy Road to Kingston Road.

Real estate in Scarborough Village is well liked since it is a quiet community that offers potential homebuyers affordable housing in the Eglinton Avenue area and executive houses south of Kingston Road which overlook Lake Ontario. The Scarborough Bluffs and Toronto's east-end waterfront parks are only minutes away. A new project is currently in progress in this community as the construction of a brand new Scarborough Village Public School will be located north of the existing school on Centre Street.

Homes for sale in Scarborough Village range in pricing, yet, the most expensive real estate in the area is located south of Kingston Road. This residential enclave has a diverse topography with curving streets, verdant landscapes and many mature trees. Here, potential homebuyers will find large estate houses in addition to ranch-style bungalows as well as Tudor cottages. Many of the homes on the south side of Hill Crescent are particularly sought after for their panoramic views of Lake Ontario.

Scarborough Village started in the 1830s as a crossroads village, focused around Markham and Kingston Roads and Eglinton Avenue. In 1832, it grew into the first community in the former Township of Scarborough to have its own post office.

In 1896, Scarborough Village was said to have consisted only of a general store, a blacksmith shop, a building for the sale of farming products, a brick schoolhouse, the Methodist church, less than a dozen homes, and a large railway hotel converted for other uses.

Historical Scarborough Village landmarks consist of the Washington Manse (14 Centre Street), circa 1875 and the Fred S. Cornell House, circa 1850, which was relocated to Thompson Memorial Park in 1962, when the current day neighbourhood was being developed.

MLS listings might make mention that most errands can be accomplished on foot in Scarborough Village. However, this area is serviced by public transit as well.

Commuters are just about ten minutes away from the Highway 401 on-ramp off Markham Road and approximately twenty-five minutes to downtown Toronto via Kingston Road.

Scarborough Village real estate agents can tell potential homebuyers about all the amenities in the area as well as the local shopping districts. Eglinton Avenue provides Scarborough Village residents with numerous shopping options. There are a lot of small shopping plazas situated alongside this area which feature a horde of restaurants, in addition to convenience stores, food shops, as well as new and used car dealerships. Markham Road is popular for its variety of East and West Indian restaurants.

The Cederbrae Shopping Plaza is situated nearby at the south-west corner of Lawrence Avenue and Markham Road. This shopping centre includes over seventy stores. The Marklington Square Shopping Centre, situated at the south-east corner of Markham Road and Eglinton Avenue, is a mid-size shopping plaza flanked by a large supermarket and a department store. Also included in this selection are a pharmacy, a camera shop, a bargain centre, a beer store, as well as a video store.