12 homes for sale in Bendale 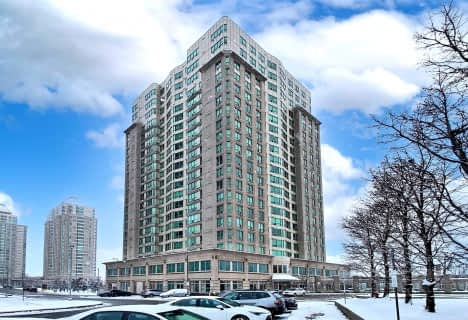 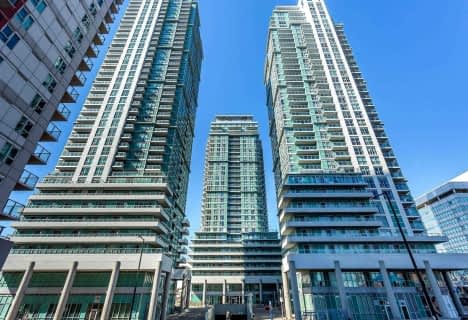 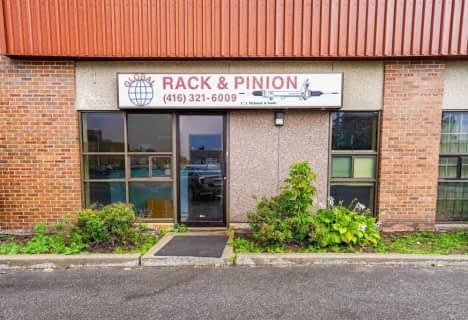 Bendale has 39 homes on the market. Of the 10571 total properties listed in Toronto, Bendale makes up just 0.4%. The average asking price of a property in Bendale is $690,217, with an estimated mortgage of $2,338 per month. That is 2.6 times less of the average asking price of $1,771,001 in Toronto. Properties listed in Bendale are an average of 292 square feet, with 2.1 beds and 1.5 baths. Bendale has 12.8% apartments relative to all the other listings in this neighbourhood.

Bendale is a community in the eastern part of Toronto, that is oftentimes called Cedarbrae. Toronto is known to be a multicultural city, so it is no surprise that this neighbourhood is ethnically diverse. There is a large proportion of South Asians in this middle-class neighbourhood.

Real estate in Bendale is home to a large, culturally diverse, middle-income neighbourhood in a great location. The area is conveniently situated near Go Transit Lines as well as the TTC. This area is mostly known by the landmarks that are present in it including the Scarborough Town Centre shopping mall, and Thompson Memorial Park. Other areas of interest are the Scarborough Civic Centre as well as the Scarborough General Hospital.

Homes for sale in Bendale most likely will consist of detached brick bungalow or split-level s styles. A majority of the houses were constructed in the 1950s and ‘60s and are positioned on generous size lots with private drives and garages or car-ports. The houses in Bendale are well taken care of and the plots are well lined with trees.

Bendale was established in 1796 by Mary and David Thomson, who were the first European settlers to reside in the earlier Township of Scarborough. David Thomson's brothers, Andrew and Archibald, also relocated nearby. Thomson Memorial Park is named in tribute to this pioneer family.

Historical landmarks at Thomson Memorial Park consist of the "Springfield House," constructed in 1840 by Andrew Thomson's son James, and the St. Andrew's Presbyterian Church, built in 1849 on grounds donated by David Thomson.

Bendale was formally known as Benlomond, which was the moniker given to the local post office in 1878. However the Benlomond title had already been in use somewhere else and in 1881, this community’s name was changed to Bendale. When the construction of the present-day community took place in the 1950s the Bendale name was assumed by Bendale Public School, Bendale Park, and Bendale Boulevard.

Drivers are roughly five minutes from the McCowan Road on-ramp to Highway 401.

The Scarborough Town Shopping Centre located in Bendale is one of Toronto's largest shopping centres with more than two-hundred shops and restaurants.

The busy shopping area along Lawrence Avenue presents a bingo club and an assortment of small shopping plazas including a discount department store, a dollar store, fast food restaurants, a home care centre, a large supermarket, new car dealerships and an oriental supermarket.

The Birkdale Plaza, situated off Ellesmere Road, offers an East Indian restaurant, a grocery store, a clothing store and a video store. Danforth Road, south of Lawrence Avenue is adorned by a country farm market, a large drug store, convenience stores and restaurants.

Bendale real estate listings depend on the closeness and availability of entertainment attractions. This neighbourhood has tons with winter activities at Thompson Memorial Park including cross-country skiing, skating and tobogganing. The Thomson Memorial Park is located off Brimley Road is the home of the Scarborough Historical Museum. This is one of Toronto's biggest and most beautiful parks and has a lot of fine picnic spots. There is also a children's zoo in this Scarborough neighbourhood.

Recreational facilities at this park consist of a paved trail, a sports field, tennis courts, a baseball diamond, a wading pool, a children's playground and a snack bar. The Birkdale Community Centre (1299 Ellesmere Road) offers neighbourhood meeting rooms. The adjacent park contains a paved recreation trail that connects with the Thompson Memorial Park.