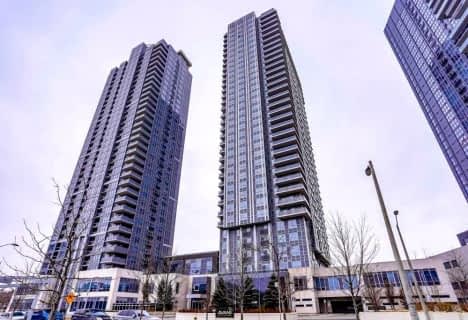 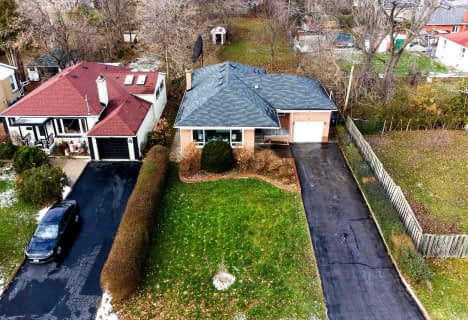 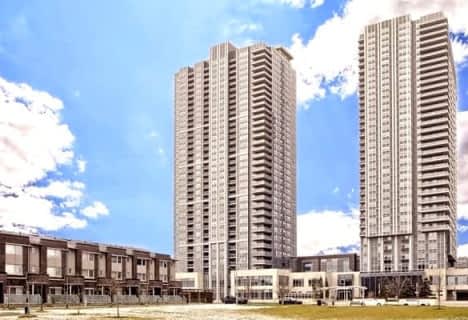 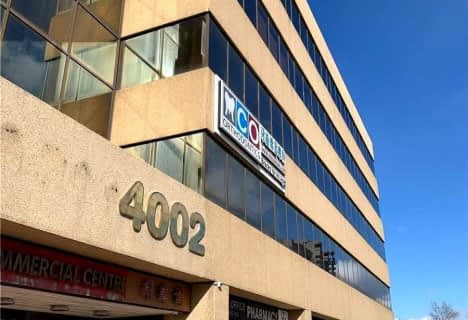 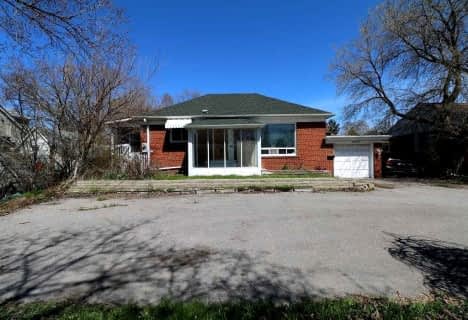 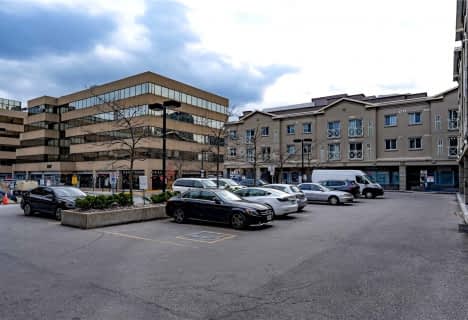 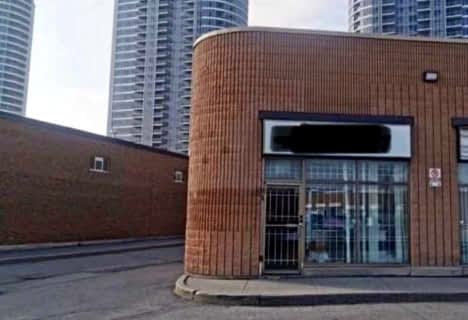 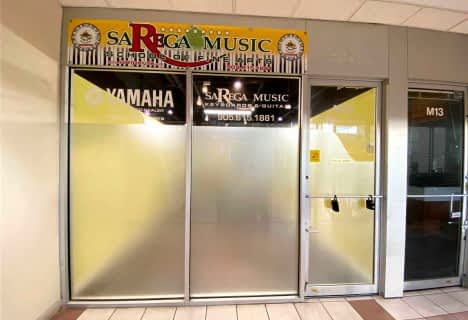 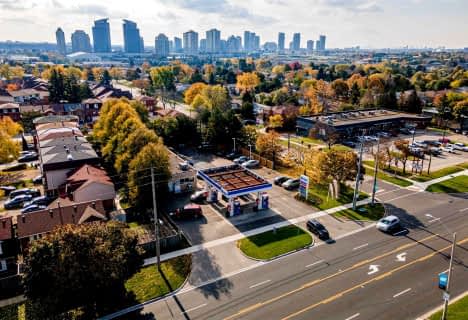 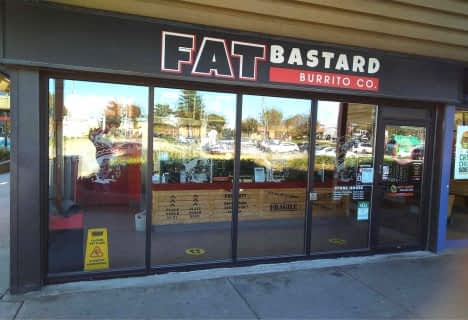 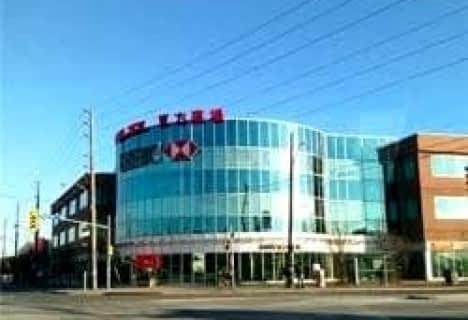 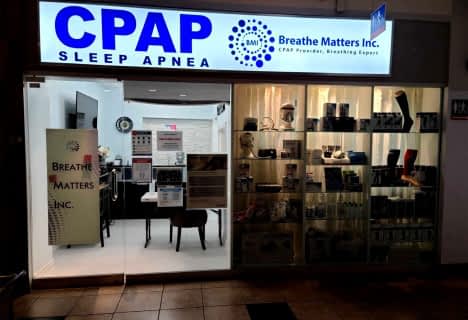 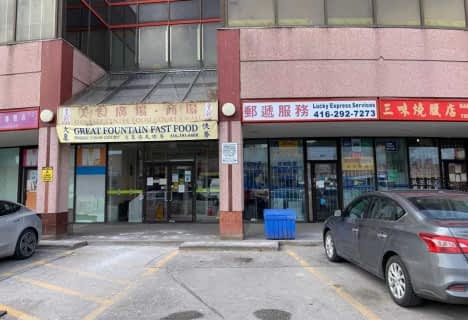 Agincourt South-Malvern West is a very Asian area in the district of Scarborough in Toronto. It is bordered along Sheppard Avenue between Markham and Kennedy Roads; the north-south encompasses lands between Finch Avenue and Highway 401.

It is formally recognized by the City of Toronto as absorbing this area and that of Agincourt North. The name Agincourt is oftentimes used to include a bigger portion of north-west Scarborough than just the publicly recognized neighbourhood.

The surrounding area to the west of Agincourt is officially called Tam O'Shanter–Sullivan which is regularly incorporated as part of Agincourt. Both sections are part of the electoral region of Scarborough—Agincourt.

The rightfully named Agincourt Mall can be located in Tam O'Shanter. Brimley Woods Park is a favourite green area for residents of the neighbourhood or those looking for real estate in Agincourt South-Malvern West. Friends join one another at the Agincourt Gardening Club and mingle at the local community centre. Even in past times neighbours meet up, there was a Presbyterian church placed on the north-east corner in Agincourt South-Malvern West.

Today, this is identified as Knox United Church and the ever-growing Agincourt Junior Public school and the circa 1915 Agincourt Collegiate Institute is also in the neighbourhood. This area is great for cyclists as an off-road bike trail courses through the corridor from L’Amoreaux Park east of Kennedy to Middlefield Road.

Homes for sale in Agincourt South-Malvern West are in a visible minority community, as a matter of fact, one of the largest Asian pockets in the City of Toronto.

An influx of Taiwanese and Chinese emigrated from Hong Kong during the 1980s, primarily around Sheppard and Midland Avenues. Nevertheless, the area has also seen in shift of residents as there are also vast East Indian and Indo Pakistani enclaves in Agincourt.

Agincourt South-Malvern West homes for sale are commonly detached, 2-storey buildings as widespread in the community. The usual number of bedrooms per home is three, although there are smaller percentages of one, two, four and five bedroom houses as well.

Real estate in Agincourt South-Malvern West includes a crowd of high rises on McCowan and Finch. Furthermore, there are assemblages of townhouses as well as the uncommon semi-detached suburban home.

Agincourt South-Malvern West started off as a small village situated around the Knox Presbyterian Church. The original composition of Knox Church was built in 1846 but was exchanged in 1872 with the story-book brick house of worship that is still standing today.

In 1858, the "Agincourt" post office opened in the general store of John Hill. Hill acquired this post office with the help of a Quebec Parliament Member who declared the post office be given a French name. Hill's patrons were generally English and Scottish and so he selected the name "Agincourt" after the French Town where King Henry the V won his well-known battle in 1415.

The most imperative wave of development in Agincourt took place between 1945 and 1965, when the majority of the current day neighbourhood was constructed.

Getting around Agincourt South-Malvern West is fairly easy as the area has its own Go Transit station on the north side of Sheppard Avenue, just east of Kennedy Road. This station presents travelers with morning train service to Union Station in downtown Toronto. This train returns to Agincourt in the late afternoon from Union Station.

The largest shopping centre in this neighbourhood is the Agincourt Mall on Sheppard Avenue. This mall is anchored by a Loblaws supermarket and a Wal-Mart department store and offers national retailers as well as chain stores.

Woodside Square is available in the community, it is a medium-sized indoor shopping centre flanked by discount department stores as well as a supermarket. This mall features a variety of fashion, gift, home entertainment and food stores.

The Agincourt Gardening Club meets regularly at the Christian Centre of Knox United Church (2575 Midland Avenue). Brimley Woods Park is known for its radiant display of trillium flowers that blossom in early May. This park features a short wood chip nature path underneath a tall canopy of maple trees.

A public library is located in the Woodside Square shopping centre, and features year-round programming for adults and children.