69 homes for sale in Milliken 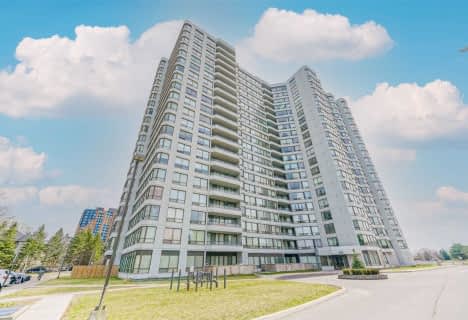 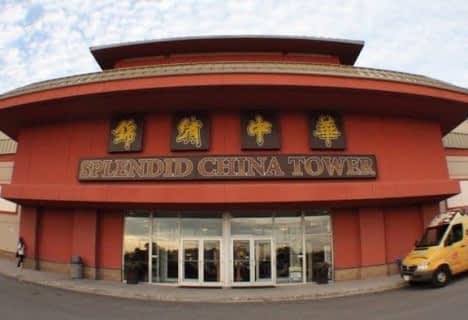 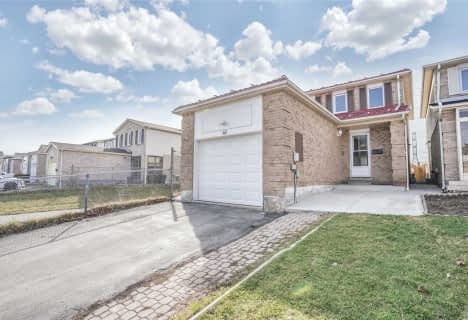 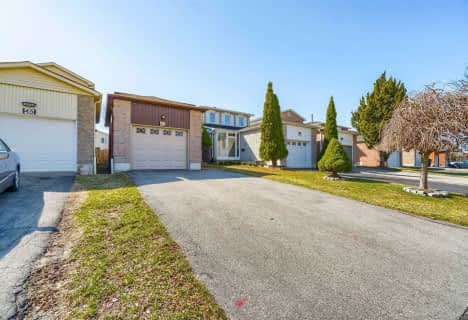 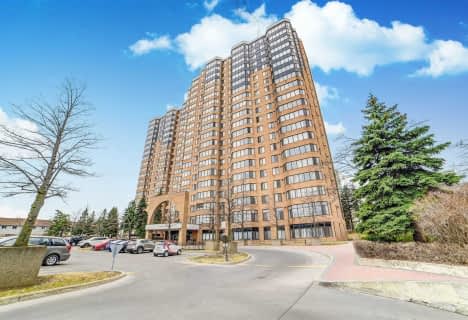 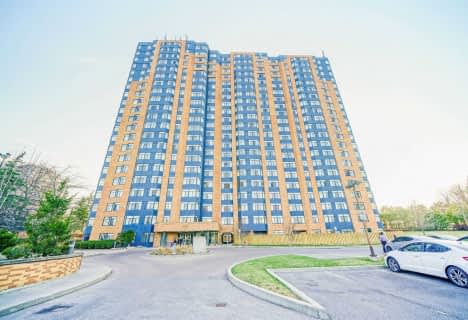 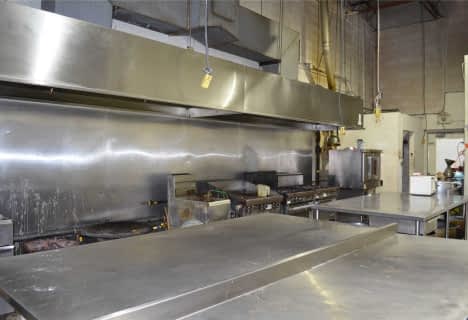 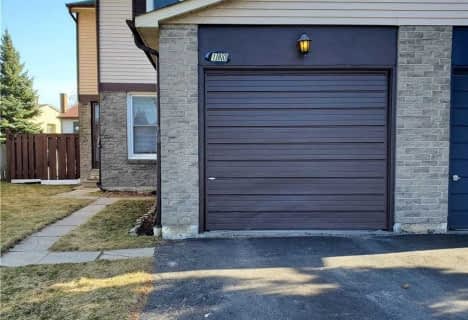 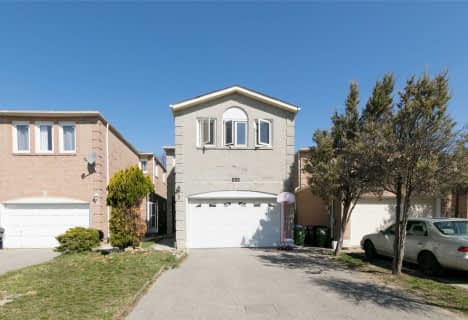 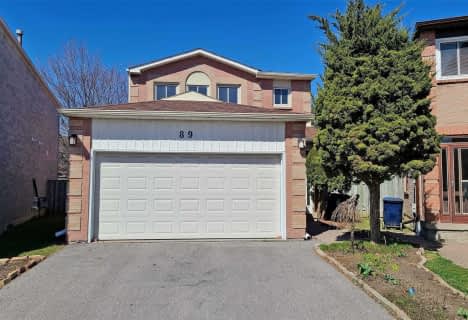 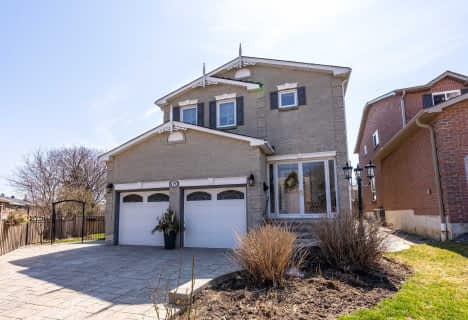 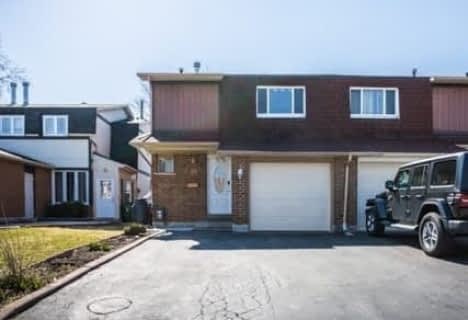 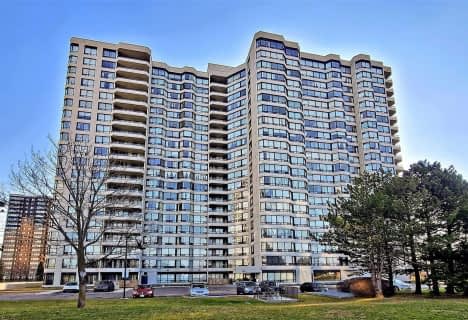 Milliken has 138 homes on the market. Of the 16720 total properties listed in Toronto, Milliken makes up just 0.8%. The average asking price of a property in Milliken is $766,596, with an estimated mortgage of $2,597 per month. That is 2 times less of the average asking price of $1,550,841 in Toronto. Properties listed in Milliken are an average of 313 square feet, with 1.5 beds and 1.6 baths. Milliken has 11.6% apartments relative to all the other listings in this neighbourhood.

Milliken is situated at the very north-east end in the district of Scarborough of the City of Toronto. Although it is not to be confused with Milliken Mills East and Milliken Mills West which are located in the City of Markham. For a very long time these areas were farmland and urbanization has only reached this neighbourhood in the 1980s.

Milliken real estate agents can attest to the fact that this neighbourhood has a lot of stupendous features including a contemporary public library and community centre. Also within the area is the beautifully designed Milliken Park, as well as the Milliken Park Recreational Trail which twists its way through this neighbourhood.

The Milliken Park Community Recreation Centre is situated at the southeast corner of McCowan Road and Steeles Avenue. A broad assortment of drop-in and registered programs are offered for preschoolers, children, youth, adults as well as older adults. Some of these programs include dance, fitness, visual arts, youth leadership, drop-in and instructional sports programs as well as an assortment of camps and much more.

Homes for sale in Milliken may consist of two-storey detached houses among other buildings which might show up on the MLS. The neighbourhood’s housing stock is composed mainly of modern, detached homes built in the 1980s and 1990s. These family style abodes are small to medium in size and include attached garages as well as private driveways.

The houses in the area are quite close to one another and characteristically feature twenty- five to thirty-five foot lots. This Scarborough neighbourhood also includes an amount of townhouse complexes, apartment buildings as well as Milliken condos for sale located in the McCowan Road and Alton Towers Drive subdivision of this area.

There is a large Asian population in this area and a huge percentage of residents in Milliken own their homes. Also, in recent years, the South Asian populace has also expanded within the district, especially the Sri Lankan Tamil and Indian Gujarati community.

This neighbourhood was originally named Milliken's Corners. It was called this after Norman Milliken, a United Empire Loyalist, who settled here in 1807. Milliken created a lumber business, a hotel and livery stables close to the corner of Kennedy Road and Steeles Avenue.

The Milliken name is also connected with the Township of Markham situated north of Steeles Avenue. In 1859, the Milliken Post Office was established and located on the north side of Steeles Avenue which defines the border between Scarborough (now Toronto) and the Markham Township.

Milliken continued as a rural community up until the 1970s when its rutted farm fields gave way to the current subdivisions that now characterize this neighbourhood.

MLS listings might note that some errands can be accomplished on foot in Milliken.

Public transit is also available in the community as bus routes along Brimley, McCowan, and Middlefield Roads provide links to the Toronto Transit and Go Transit station at Scarborough City Centre. The Steeles Avenue bus offers a connecting route to the Yonge-University-Spadina subway line.

Commuters are approximately five minutes from Highway 401 on-ramps at McCowan and Brimley Roads. This highway links motorists to the Don Valley Parkway which provides access to the downtown core.

Milliken real estate agents will be able to direct potential homebuyers to all of the amenities in the community as well as shopping opportunities. However, the largest shopping centre in this area is the Milliken Wells Shopping Plaza situated off McCowan Road at Alton Towers Circle. This plaza is flanked by a large supermarket and offers mostly Chinese stores including food shops, a video store, a herbal store and a selection of restaurants.

There are numerous small shopping plazas spanning along Steeles Avenue and on Middlefield Road at McNicoll Avenue. Plenty of convenience type stores as well as a mix of shopping here includes vegetarian shops, Chinese restaurants, herbal stores, and food markets.

Entertainment attractions in this neighbourhood include Milliken Park which is located at Steeles Avenue and McCowan Road. This place is perfect for picnics and big social gatherings. Unlike any standard park, this one has a small banquet hall, gazebos as well as a beautiful garden area that is centred on an ornately designed manmade pond. Milliken Park also has a paved recreational path and a modern children's playground.

The Goldhawk Park Public Library and Neighbourhood Centre (295 Alton Towers Circle) is part of a multi-use recreational compound that features a large outdoor playing area with baseball diamonds, basketball courts and a children's playground. This public library offers children's programs and the neighbourhood centre has a meeting room that is used for an assortment of local functions.