26 homes for sale in Pleasant View 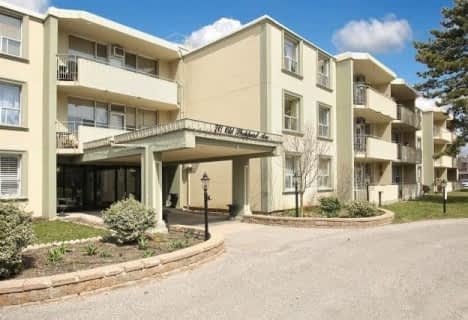 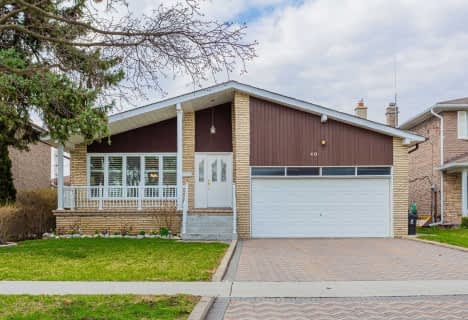 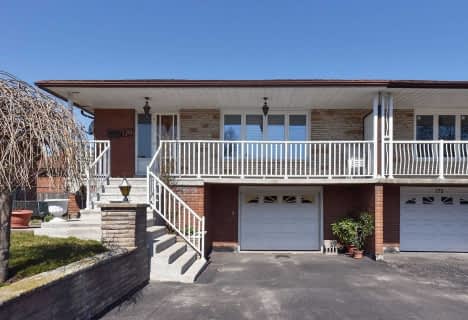 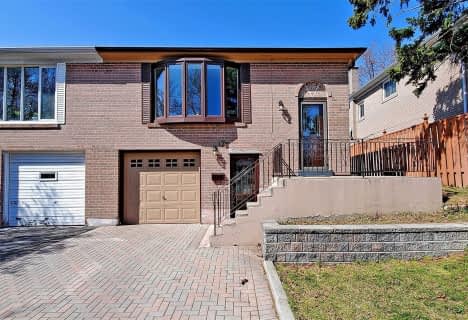 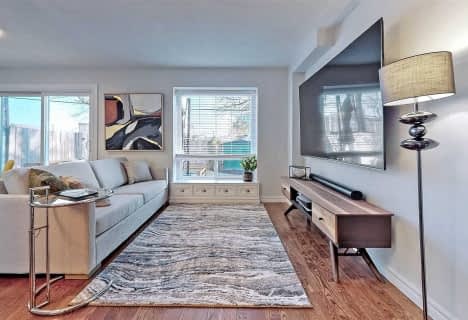 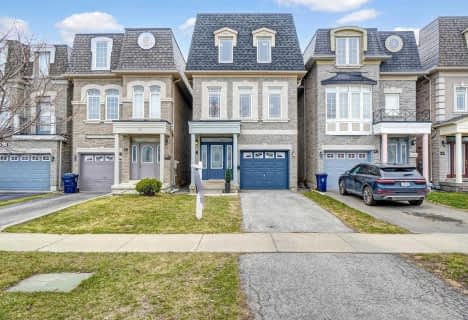 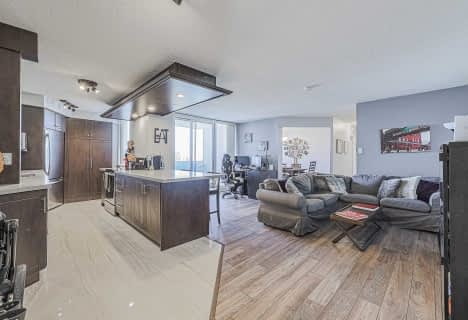 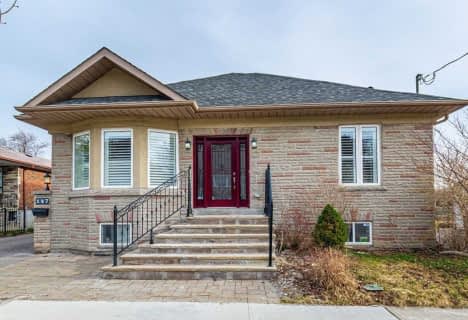 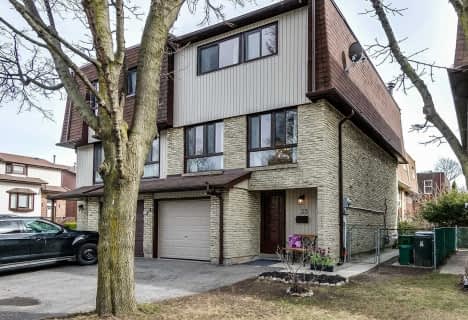 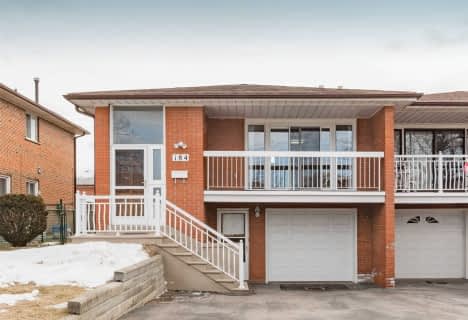 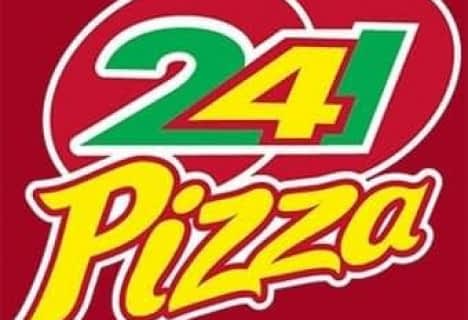 Pleasant View is a small community in the city of Toronto that is situated in the district of North York at the northern end of the city. It is bounded by the Finch hydro corridor to the north (north of Finch Avenue), Victoria Park to the East, Sheppard Avenue to the South and Highway 404 to the west.

Real estate in Pleasant View is influenced by the close proximity to resources for residents such as the Pleasantview Community Centre. This community facility is a multi-purpose centre in the Victoria Park and Finch neighbourhood which offers a myriad of programs. Preschoolers, children, youth adults and seniors all have programs available to them and rooms can be rented to groups for studying or serve as a meeting place.

Residents in Pleasant View can take advantage of the numerous programs from the community centre which includes the following and more:

Homes for sale in Pleasant View do not sit on the MLS for too long. This neighbourhood has become a very well liked area for immigrants and houses a huge number of Chinese arriving and settling in Pleasant View. Furthermore, this community also has a substantial Greek and Italian population, among others.

There is a large percentage of home ownership in Pleasant View and the community is considered middle income, with denizens on both ends of that range. Sizes and styles of homes in this community varies, however, the average number of bedrooms is four.

Although there are some apartment buildings and condos for sale in Pleasant View, semi-detached homes are the most common type of houses in the area. Bungalows, two-storey, and stacked-townhouses also are available in the community, however, back-split styles are most prevalent.

The history of Pleasant View is related to that of the nearby Don Valley Village community which was urbanized in the 1960s and 1970s. However, the pre-subdivision history of this region goes back to the early 1800s, when it comprised of a group of small hamlets. The settlement days of Don Valley Village have long gone, though, three historical landmarks still exist from that time. These historical landmarks consist of the Zion Primitive Methodist Church (1650 Finch Avenue East), circa 1873 and a fascinating small red brick Zion Schoolhouse (at 1091 Finch Avenue East) circa 1869.

The only remaining settler home in this area is the Alexander Muirhead (179 Old Sheppard Street) Victorian style farm house circa 1853. The house was formally part of the earlier O'Sullivan's Corners, a flourishing junction community once situated at the corner of Victoria Park and Sheppard Avenues.

Pleasant View real estate agents might make note in their MLS listings that some errands can be accomplished on foot. The intersection of Toronto’s two major freeways: Highway 401 and 404/Don Valley Parkway is located nearby.

Nearby shopping is Pleasant View is located at Fairview Mall, and also within close proximity, Bayview Village. At these two malls residents can find plenty of retail shops and department stores as well as luxury grocers. Fine dining establishments as well as fast food restaurants can also be found in huge selections. Furthermore, medical and professional offices are also within the community, in addition to a Canadian Tire at Leslie, Ikea, and more. Fairview Mall also includes a regular calendar of special events and mall promotions.

Pleasant View is very popular in the wintertime especially at Havenbrook Park and for children thanks to its bowl shape. The nearly 360 degrees of hills perfect for tobogganing is enjoyed by families all over the neighbourhood. Additionally, for nature lovers, the paved Betty Sutherland Trail roams along the Don River, and offers access to a few kilometres of dirt roads that are excellent for hiking and mountain biking. The East Don Valley Parkland trail can be entered through Havenbrook Boulevard and at Manorpark Court.

The Fairview Public Library and Theatre, located next to Fairview Mall (35 Fairview Mall Drive) is the entertainment and cultural core of this community. The Fairview Library Theatre presents evening and weekend shows by local theatre groups. This recently remodeled library now offers ten computers with internet access and an extended multilingual program.