10 homes for sale in Hillcrest Village 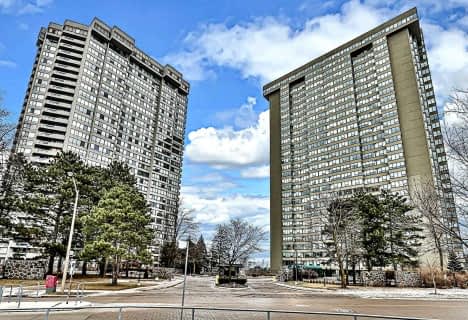 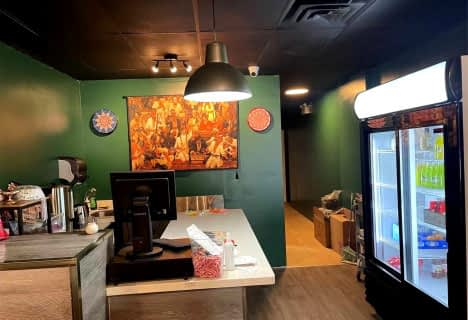 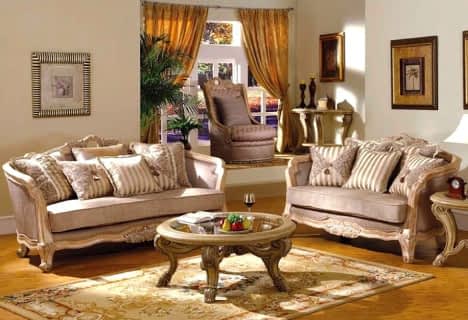 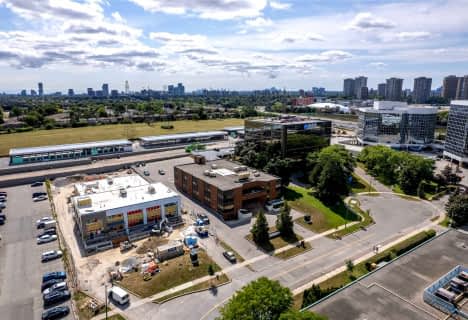 Hillcrest Village, located in Midtown, Toronto is an established mature neighbourhood with calm tree-lined streets and whimsical looking homes. The distinctive characteristic of Hillcrest Village is that it’s perched on the edge of the Davenport escarpment. The rich scenery of this area makes for some of the prettiest streets in the city.

For the purpose of MLS listings, Hillcrest Village is located in the district of North York at the northernmost end of the city of Toronto. This area is considered by some to be a branch of the Don Valley Village. However, the neighbourhood precisely to the south is quite different. It is bounded by Steeles to the North, Victoria Park to the East, Finch to the South and Leslie Street to the West. Both communities share the Don Valley as a point of orientation in the Eastern border of the neighbourhoods.

The community is made up of rich topography which is pleasing to the eye. Additionally, Hillcrest Park hovers atop the Davenport slope at the south boundary of this community. It provides a stunning view of the city skyline and Lake Ontario. This park includes a wading pool, a children's playground, and four tennis courts. Within Hillcrest Village, people often visit the Green Barn Farmers’ Market which takes place every Saturday at the Artscape Wychwood TTC Barns.

Real estate in Hillcrest Village is home to one of the most popular Chinese areas in Toronto. The highest ethnicity in this neighbourhood is Chinese and most recent immigrants to the region persistently arrive from China, Hong Kong and Korea. Although there is social housing in the community and a big percentage of dwellers earning low incomes, a lot of residents generate incomes in the top tax brackets. The 75%+ home ownership rate is another marker of prosperity in the community.

The Don Valley offers an interesting hillside setting in the East end of the neighbourhood. In concurrence with Duncan Creek and numerous parks, the area has plenty of natural magnificence to take pleasure in. The houses at the north end of Hillcrest were constructed in the late 1800s and early 1900s. These homes are filled with turn of the century character and charm, and are a fantastic blend of shapes and sizes.

Moreover, there is a section of bigger, detached homes which were built between 1910 and 1930 located near Hillcrest Park. Some of these distinguished homes were built with stone from the original Union Station, which was torn down after the First World War.

Hillcrest Village was first settled by Robert John Turner, a reformer from England in the 1840s. The Turner house, called "Bracondale,” existed where Hillcrest Park is today.

By 1884, a little village expanded on the edge of the Turner estate, at the crossroads of Christie and Davenport. This settlement became known as Bracondale Village. The Village was made up of mainly farmers and a couple of stores. Its first postmaster was Frank Turner, the son of Robert Turner.

Bracondale Village was annexed in 1909 by the City of Toronto. Shortly after that, Frank Turner's heirs subdivided the Bracondale estate, turned it into an exclusive subdivision and named it "Bracondale Hill Park."

The Turner family kept ownership of the Bracondale house until 1937, when it was sold to the City of Toronto and torn down in order to make space for Hillcrest Park.

Getting around in this neighbourhood allows for some errands to be accomplished on foot in. Homes for sale in Hillcrest Village may not be too popular for people who prefer public transportation. This is because public transit in this neighbourhood consists only of a streetcar and bus routes. A majority of these are operated by the TTC, counting the 42 Cummer, 53 Steeles East, 51 Leslie, 25 Don Mills, 39 Finch East, and 24 Victoria Park bus routes.

The streetcar goes along St. Clair Avenue West, while regular bus service goes along Oakwood Avenue and Bathurst Street. Davenport Road also has a limited bus service. Those who drive are just minutes away from downtown. It is roughly a fifteen minute ride from this Hillcrest Village to the Allen Expressway, which links commuters to Toronto's major highways.

When it comes to shopping in Hillcrest Village, there are districts available that cater to the everyday needs of the local neighbourhood. The St. Clair Avenue West shopping district features mostly independent retailers. There are also some smaller convenience stores available on Vaughan and Davenport Roads which also serve the community.

For fresh produce in Hillcrest Village, the Stop Farmers’ Market located at Wychwood Barns (601 Christie Street) is known as one of the largest and best farmers market in the city of Toronto. This market is open every Saturday all year long and runs from 8 a.m. until noon.

Hillcrest residents have been involved in donating their time, money and resources to the development of the Artscape Wychwood Barns, which drew in the renovation of the historic Wychwood TTC streetcar repair barns on Christie Street south of St. Clair.

Artscape Wychwood Barns is a 60,000 sq. ft. multifaceted meeting place for the community that includes work and living space for artists, in addition to seasonal festivals, a farmers market, a greenhouse and a community bake-oven. The park’s green space also features children’s swings and climbers, a water play area, playing fields, a natural ice rink, a stage, chess tables and beach volleyball.