30 homes for sale in Bayview Village 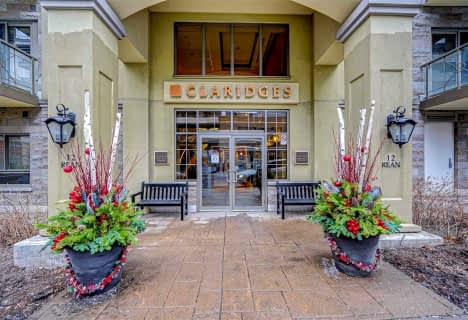 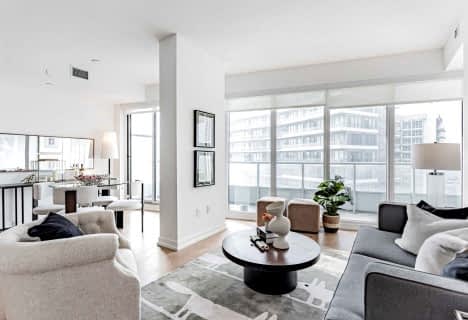 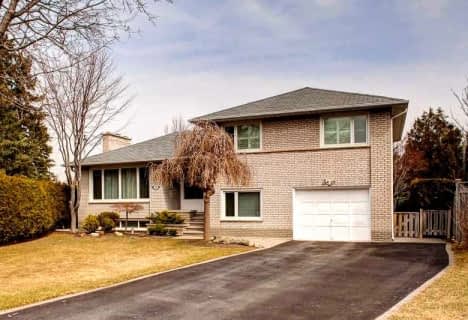 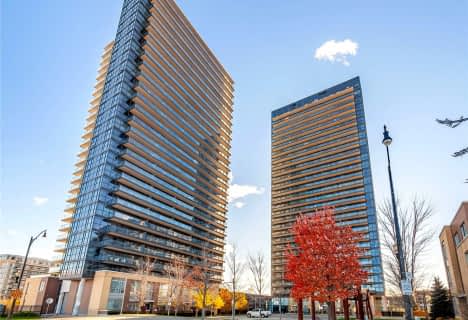 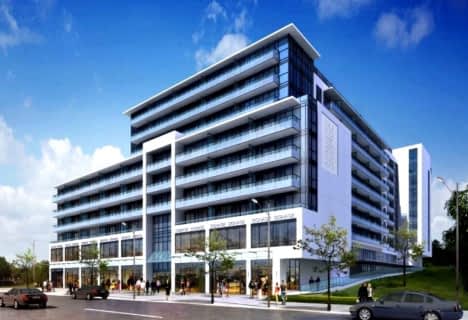 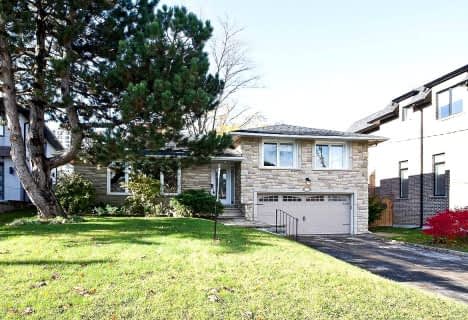 The Bayview Village district is centered on three well known local landmarks - the Bayview Village Shopping Centre, the North York YMCA, and the East Don Valley Parklands - all of which are an important element of this family oriented neighbourhood.

The plan and outline of Bayview Village is highly influenced by nature of the East Don Valley Parklands. Designed by the town planner Dr E.G. Faludi, he acknowledged the significance of the East Don Valley Parklands when he uttered "We will fit the community into the landscape and not the landscape into the community." Bayview Village real estate listings are oftentimes a testament to Faludi’s words because of the natural beauty surrounding them.

The current day Bayview Village area was planned in 1954 by a group of developers directed by Farlinger Development Ltd. Today, Bayview Village's culs-de-sac and windy streets are adorned with mature trees in the spruce, birch cedar, willow and pine tree varieties. Quite a number of the houses in this area are settled on stunning ravine lots that highlight spectacular views of the East Don River Valley Parklands.

Most Bayview Village homes were constructed between 1954 and 1964. The mix of housing in this neighbourhood includes split-level houses, raised and ranch style bungalows, and Georgian Revival-style homes. At the same time, a wide number of reasonably priced condo and townhouse communities are available along the west side of Leslie Street.

A majority of the new high-rise buildings like Bayview Village condos for sale offer plenty of recreational amenities and a maintenance free lifestyle. These shiny glass and concrete buildings are intended to maximize views and natural sunlight and many of them include small balconies.

Bayview Village real estate is in demand because it is a family friendly place that offers many opportunities for residents to be involved, which in turn strengthens the ties in the community. Homeowners are enthusiastically represented by the Bayview Village Association. Founded in 1956, a volunteer crowd of residents work together to keep an eye on city and provincial programs on a broad range of issues including traffic, local expansion, parks, and safety.

Furthermore, they generate a regular newsletter which is dispersed to all homes in the community, covering topics which interest their district. The Bayview Village Association is also host to many events throughout the year such as community fairs, clean-up days, all-candidates meetings, annual perennial swaps, and more. Over half of Bayview Village residents are also members of the Association. Some of the best schools in Toronto are located Bayview Village and there are many parks and green spaces in the neighbourhood.

Bayview Village started as a small pastoral farming community in the 1800s. Thomas Clark was father of seven children and a prominent member of the community and not to mention, one of this area's first settlers. The Clark house, built around 1885, is located at 9 Barberry Place, and is the only private house that exists from Bayview Village's pioneer days.

The present day Bayview Village neighbourhood was planned in 1954 by a group of developers led by Farlinger Development Ltd. The town planner of the district was Dr. E. G. Faludi. His designs highlighted the natural beauty of this neighbourhood by taking into consideration the curves of the streets. Homes for sale in Bayview Village started at $14,000. The regions new approach to neighbourhood building mixed with affordable house prices, helped turn this area an instant success. Many of Bayview Village streets such as Bunty Lane, Candida, and Citation are named after famous race horses.

Bayview Village’s Walkscore is a 71 out of 100 meaning that many everyday errands can be accomplished on foot. Getting around the area is easy and public transit is very accessible. There is limited bus service on Bayview Avenue and Leslie Street and bus service on Finch and Sheppard Avenues. All of these bus lines offer connecting routes to stations on the Yonge-University-Spadina subway line.

For those who prefer to drive, Bayview Village is only approximately twenty-five minutes from downtown via Yonge Street or Bayview Avenue. On-ramps to Highway 401 are located off of Bayview Avenue, Yonge and Leslie Street.

Amenities in Bayview Village are vast; the North York YMCA is the largest recreational facility serving this area. A few of the programs that are offered at this YMCA consist of a playgym and swimming lessons for preschoolers, basketball and swimming programs, karate and gymnastics for children, as well as aerobics, yoga or aquafit for adults. Facilities at this centre include a gym, dance studio, a conditioning room, a main swimming pool with lanes and a training swimming pool.

The Bayview Village shopping centre is a great place to go for fun indoors. Although, this area is known for having many scenic outdoor landscapes as well. The western rim of the East Don Parklands curves its way through the centre of Bayview Village and is a large and open green haven with a variety of trails, walkways and bicycle paths. The park’s preservation and naturalization initiatives have made the space a habitat for wildlife and myriad rare plant species. There are many smaller scale parks and parkettes in Bayview Village including Blue Ridge Park and Bayview Village Park which are child-focused and include baseball diamonds, splash pads and playgrounds.