65 homes for sale in Newtonbrook East 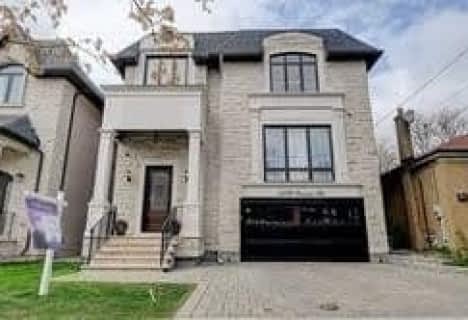 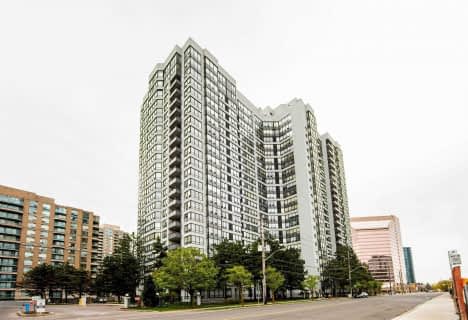 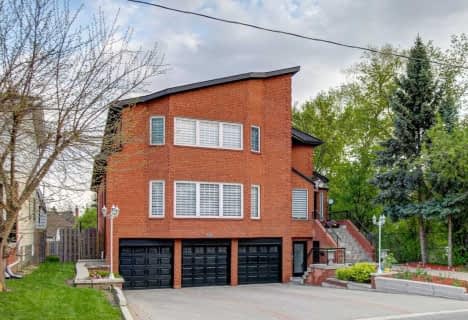 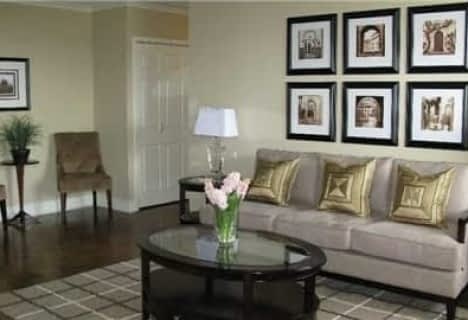 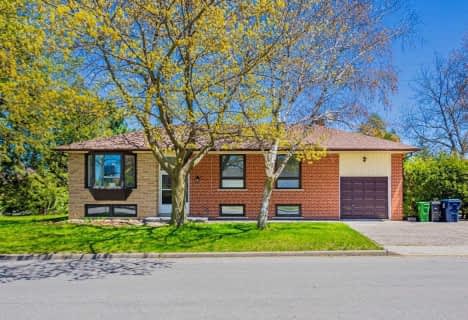 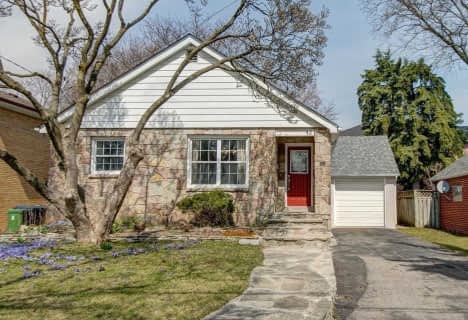 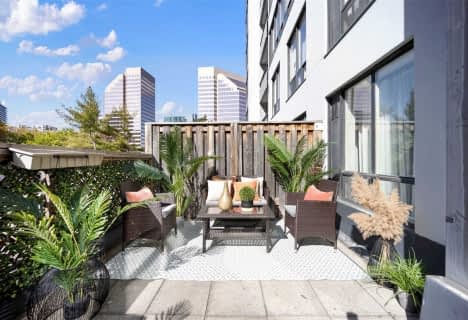 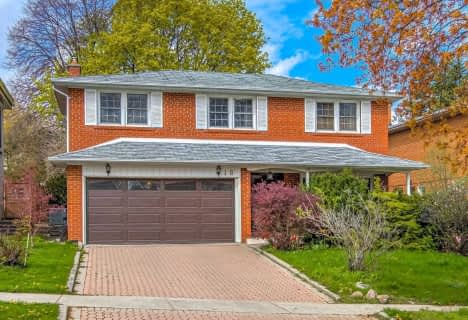 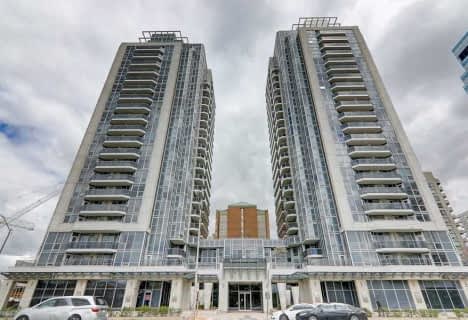 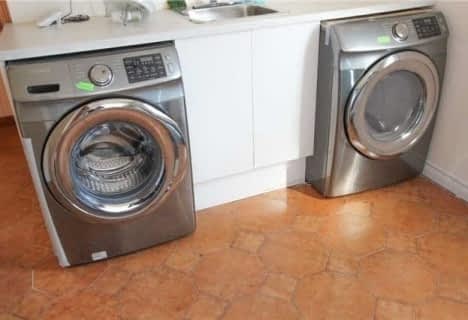 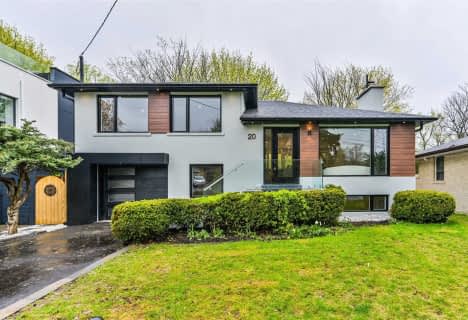 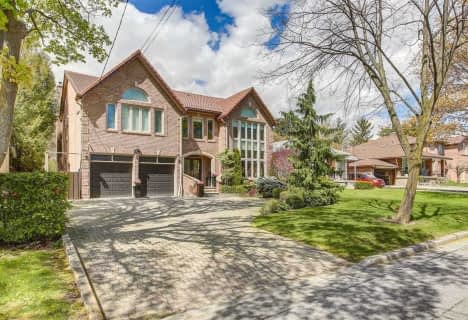 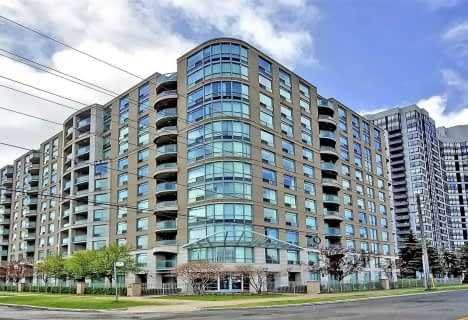 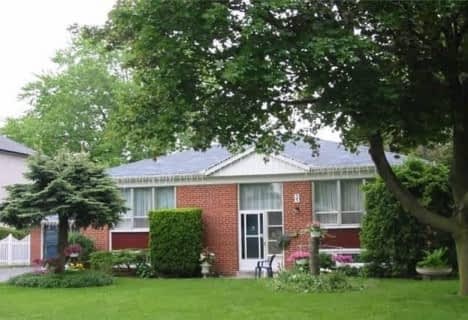 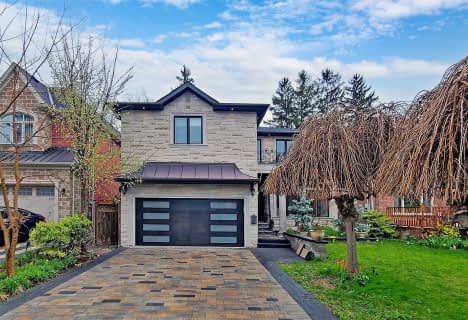 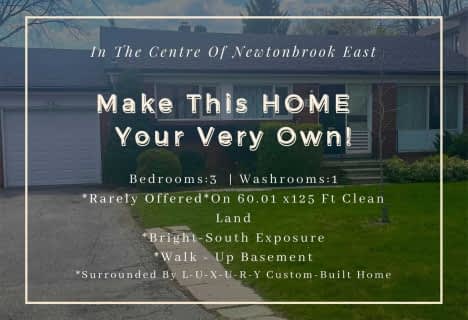 Newtonbrook East is situated at the north end of Toronto in North York. It is positioned between the east and west branches of the Don River Valley. Its location is ideal and serves as an attractive natural setting for this community. In addition, it provides residents with a copious amount of recreational opportunities to take advantage of.

Newtonbrook East is a neighbourhood in North York, Toronto that contains many children’s playgrounds and community parks for residents of the area. Quite a few of the parks feature fitness trails, tennis courts, sports fields and baseball diamonds. In addition, Newtonbrook East also has four indoor ice arenas and two community centres.

The area is family friendly and many of the previous homes reflected that, though it is a neighbourhood that is seeing some change. Older detached and semi-detached homes from the 1950s are either being converted into mixed use buildings (commercial and residential) or are being destroyed. After the rubble is removed, many townhouse complexes are taking the place of the former homes.

Increasingly as well, many new custom built homes are springing up in the neighbourhood. Furthermore, condos for sale in Newtonbrook East may be on the market since there is a new low-rise building on the North West corner of Drewry and Yonge.

Real estate in Newtonbrook East is occupied mainly by Chinese speaking families and Koreans as well. These two ethnicities comprise of over 40% of the visible minorities in the community. This neighbourhood also has considerable Russian, Jewish and Iranian minorities as well. The median income in the neighbourhood is above the average for Toronto and a greater part of residents live in and own single detached family homes or semi-detached houses.

Newtonbrook East’s original houses were built from the 1920s up until the 1960s. The collection of homes included bungalows, story-and-a-half houses as well as split-level styles. Though, times have changed and now there are also a large number of new custom houses for sale in Newtonbrook East.

This neighbourhood consists of a good combination of newer, luxury condo buildings that are typically positioned along Steeles Avenue. Bayview Avenue has conventionally been a popular place for modern townhouse and new home developments. Furthermore, Bathurst Street has a big number of high-rise rental buildings for people interested in home ownership but who still want to reside in this conveniently located community.

Newtonbrook East was first developed in the early 1800s. This village was encircled around saw and grist mills that functioned on the east and west branches of the Don River. The spiritual core of this hard working pioneer area was the Newton Brook Wesleyan Church which got its name after Reverend Robert Newton.

Lieutenant Colonel William S. Durie was one of Newtonbrook East’s initial settlers and was of the Queens Own Rifles. Durie divided part of his Newtonbrook estate in 1847 establishing what is now known as Drewry Avenue. The "Rueter House" (270 Drewry) is the only home still standing from this early Newtonbrook town.

In the 1950s most of the previous village landmarks were demolished for residential expansion. The two famous exceptions are the Newtonbrook Schoolhouse (43 Drewry Avenue), circa 1878, and the Newtonbrook General Store, circa 1907, situated on the north-west corner of Yonge Street and Drewry Avenue.

MLS listings might make note that only some errands can be accomplished on foot in Newtonbrook East. However, Newtonbrook East’s position right along the Yonge street corridor offers residents expedient and simple access to stations on the Yonge-University-Spadina subway line. This community is very well serviced by public transit.

Newtonbrook East real estate agents admire the community because of its close proximity to shopping and other amenities. Within the neighbourhood there are about 43 restaurants, bars and coffee shops. Residents in Newtonbrook East can walk to an average of 1 restaurant, bar or coffee shop in about 5 minutes.

CentrePoint Mall is as its name entails is suitably situated in the middle of this neighbourhood on the south-west corner of Yonge Street and Steeles Avenue. This indoor shopping centre is flanked by two national department stores, a well-liked family style restaurant and a large grocery store.

Newtonbrook East real estate listings might describe many things about the community, but one of the best aspects of this area is that it houses more than twenty neighbourhood parks and children's playgrounds. A lot of these recreational areas provide access to fitness trails, tennis courts, baseball diamonds and sports fields.

Also within in the Newtonbrook East area is Toronto's largest discount warehouse district on Dufferin Street. A huge collection of home furnishing products, high-tech items and brand name clothing can be found here.