42 homes for sale in Clanton Park 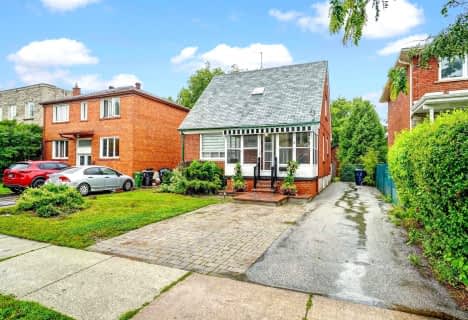 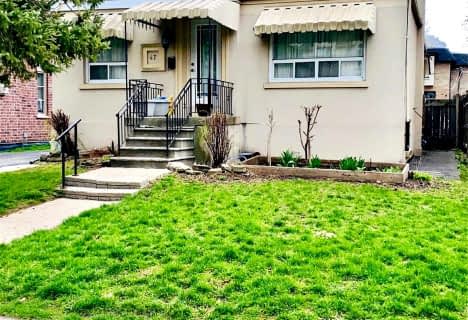 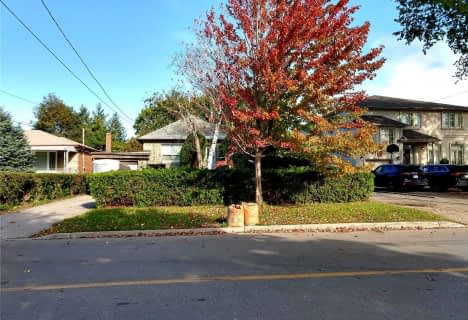 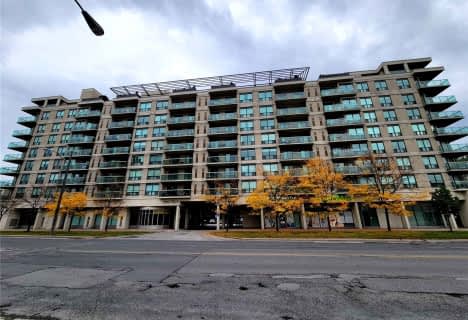 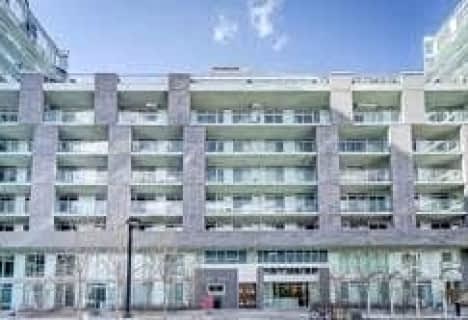 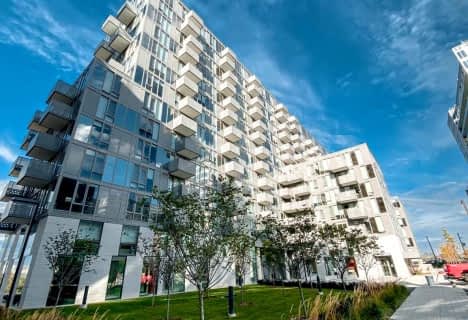 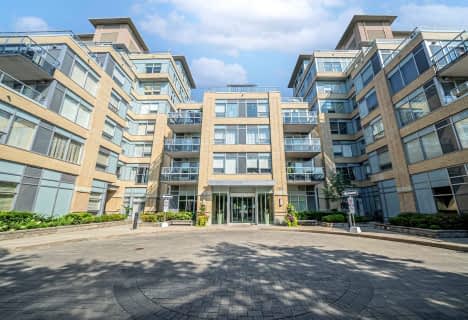 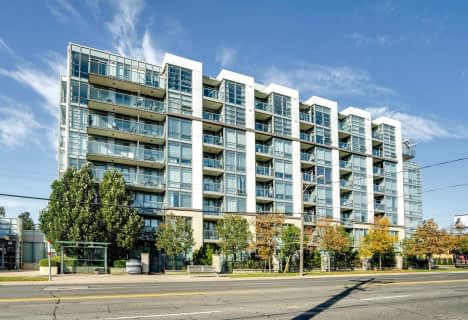 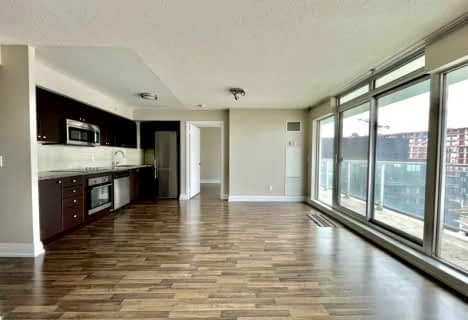 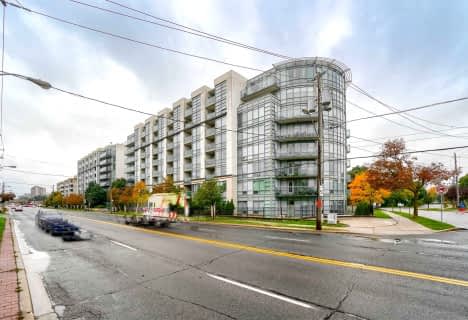 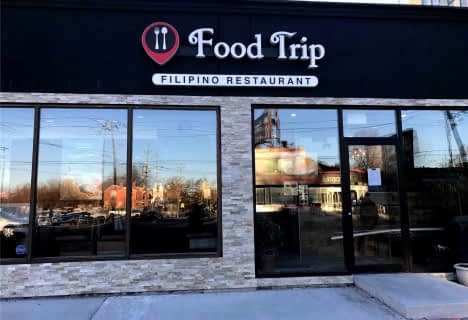 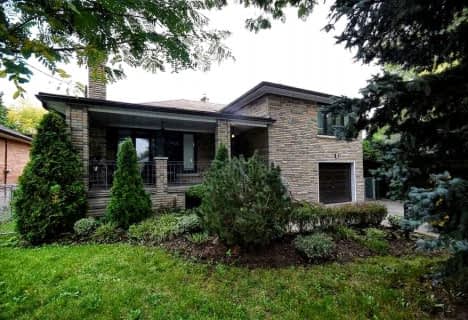 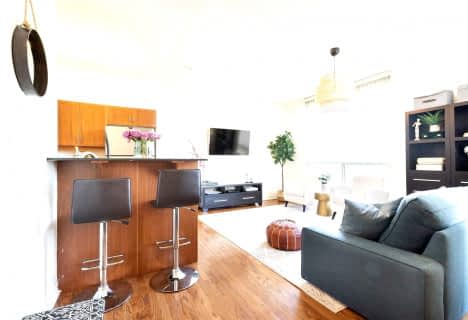 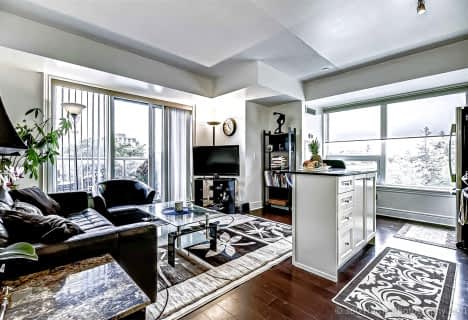 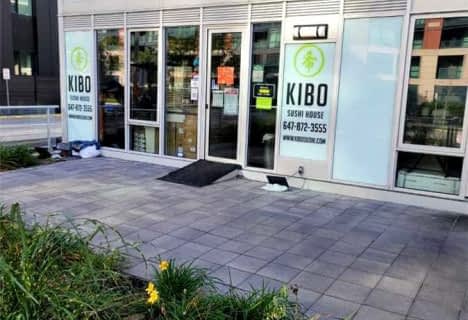 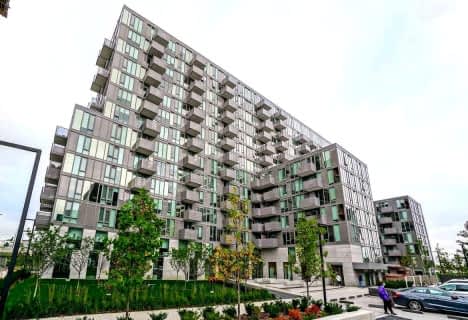 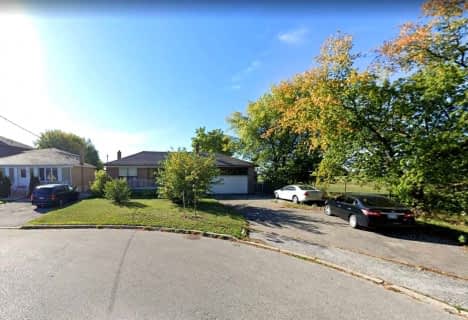 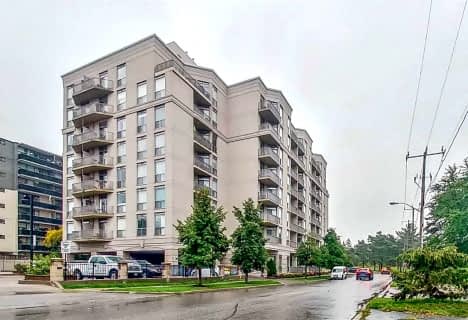 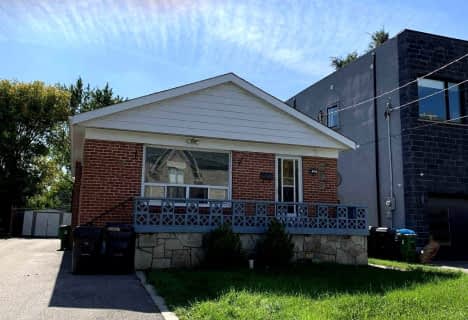 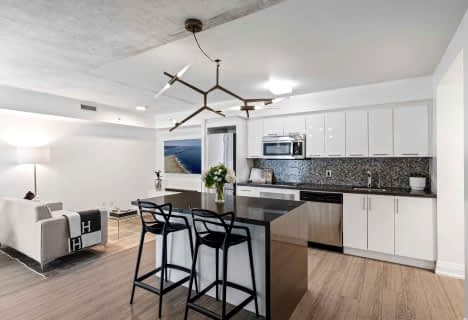 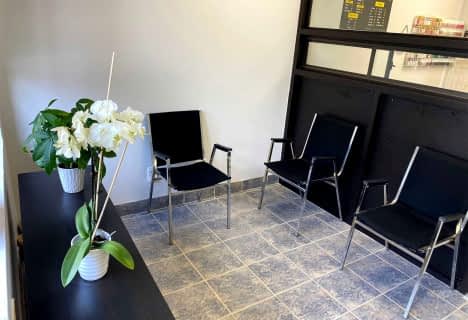 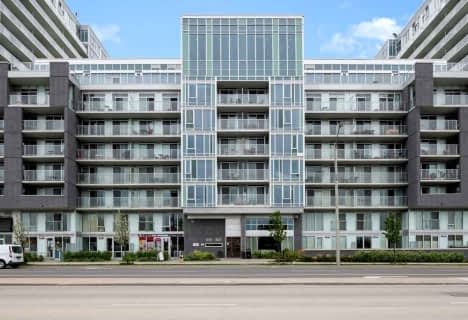 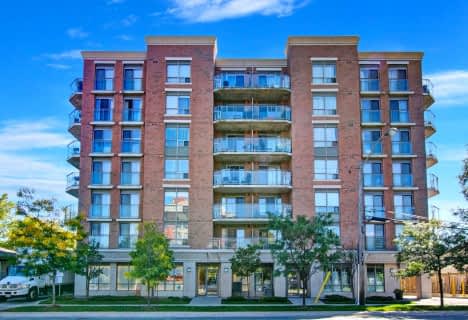 Clanton Park, located in the North York area of Toronto is sometimes called Dublin or Wilson Heights.the community is bordered on the north by Sheppard Avenue West, on the east by Bathurst Street, on the south by Highway 401 and on the west by the Downsview Airport whose border includes Wilson Heights Boulevard (north part) and Dufferin Street (south part).

The bulk of Clanton Park homes were constructed in the late 1950s and 1960s and their styles range from split level to bungalows. It is also common to see modern, custom homes sporadically in the neighbourhood. The lots on which houses in Clanton Park sit on are hefty suburban sized averaging 50-60 foot frontages.

The Balmoral section of the community which is located at Faywood and Joel Swirsky Boulevards is a gathering of newer custom built homes with beautiful brick and stone exteriors. The access point to this restricted subdivision is indicated by a stone pillar entrance at Faywood Boulevard. Clanton Park is also comprised of newly built condos which are located on the edge of the neighbourhood.

Homes for sale in Clanton Park might typically consist of 1950s style bungalows or newer condo buildings. This neighbourhood is another one in Toronto that contains a large Jewish population, though a populace of residents with Filipino, Russian and Italian origins also exists. Neighbourhoods nearby include Bathurst Manor, another neighbourhood largely populated by Jewish people, Downsview and Englemount-Lawrence. The neighbourhood is particularly popular because it is serviced by two subway stations, Wilson and Downsview in addation to several public bus routes.

For potential homebuyers searching for an area with excellent schools, Clanton Park real estate is one of them. Dublin Heights Elementary and Middle School and Faywood Arts-Based Curriculum School are the two Toronto public schools in the community. St. Robert Catholic School and the private Toronto Heschel School are also located in the neighbourhood. Other than schools, Clanton Park is also home to many houses of worship as well as restaurants and shopping districts.

Clanton Park’s history predates to the early 1800s when it started as a farming settlement. Dublin Heights took its name after Dublin Farm which was located near Dufferin Street and Sheppard Avenue. This farm belonged to William Duncan, a linen merchant who emigrated from Ireland. In 1827 he purchased the 200 acre farm for $700.

Another Irish family known as the Watson’s established the first general store and post office in Clanton Park in 1854. This post office was initially called "Carronbrook," though the name was altered to "Dublin" in credit of William Duncan and his landmark "Dublin" farm in 1878. 1955 marked the year that the Dublin post office was closed as the current day neighbourhood was being created.

Most MLS listings of homes for sale in Clanton Park will make mention of transportation methods in the community. Some errands in the neighbourhood can be accomplished by foot, though public transit is readily available in the community. Bus service in this neighbourhood on routes like Faywood Boulevard Wilson Heights, Wilson Avenue, and Sheppard Avenue connect riders to the nearby Wilson Subway Station, as well as the Yonge/Sheppard Station. Clanton Park neighbors two of Toronto’s main commuter highways; the Allen Expressway and Highway 401. Bathurst Street is the major street that serves this community. It gives motorists a straight route to downtown and also provides those travelling southbound with access to Highway 401.

There are many places to shop in Clanton Park including strip malls and plazas that carry specialized products. Sheppard Plaza is located at the north-west corner of Bathurst Street and Sheppard Avenue and is flanked by large supermarket. Also included in the plaza is a Jewish bakery, fast food outlets, a drug store, dry cleaner, a post office and banks.

Also within the community is the Bathurst Manor shopping square, situated on Wilmington Avenue. Here a big grocery store is available as well as a kosher deli and bakery, an LCBO, a drug store and a hardware store. Furthermore, besides access to everyday items, Bathurst Manor plaza also has a party planning store as well as a jewelry store.

Entertainment attractions in Clanton Park are vast, and include resourceful community centres. The Irving Chapley Community Centre features meeting rooms, a tot’s play area, an outdoor pool and water play area. In addition, Wilmington Park which is situated next to the community centre offers tennis courts and a baseball diamond.

The North York Centennial Centre (580 Finch Avenue West) has a popular ice arena that is used for hockey programs as well as figure and pleasure skating in the winter. When summer comes along, this rink is used for in-line skating. The Bathurst Jewish Centre (4588 Bathurst Street) is also in the community and has numerous children and adult programs to offer. The Leah Posluns Theatre and the Koffler Gallery are located within the centre.