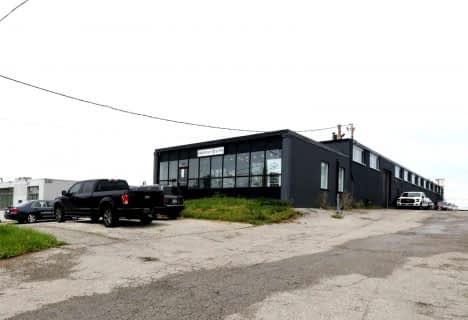 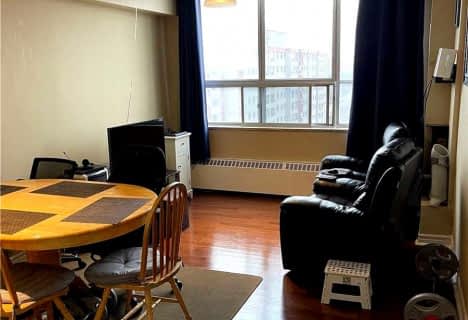 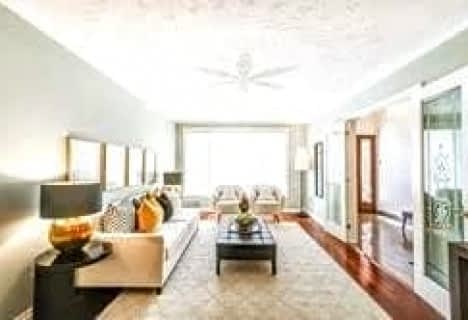 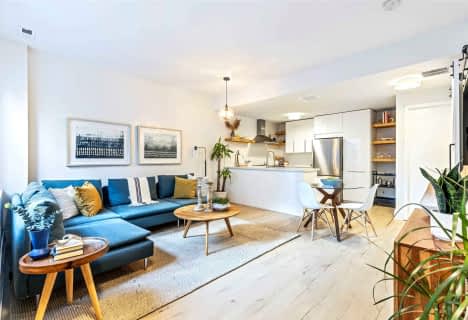 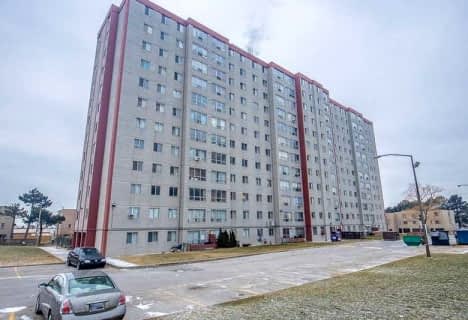 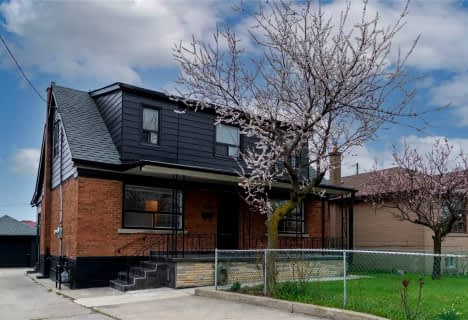 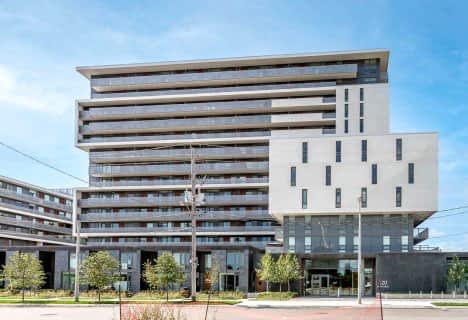 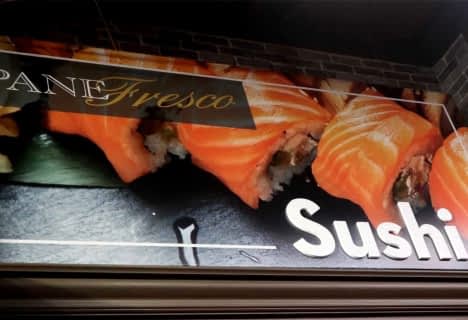 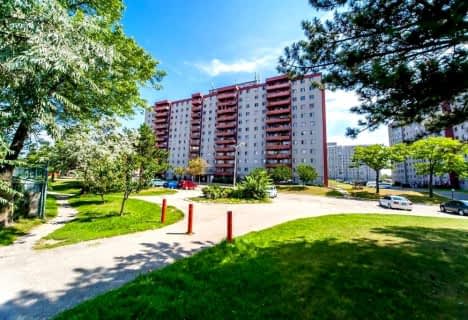 Yorkdale-Glen Park, known simply as Glen Park is a community in the North York region in the City of Toronto. It is bounded by Lawrence Avenue to the north, Bathurst Street to the east, a line south of Stayner Avenue to the south, and the CNR tracks to the west.

Yorkdale-Glen Park is an assorted neighbourhood bringing together residents from broad socio-economic backgrounds. Italian Canadian families own many of the houses around Dufferin Street, while a large Jewish orthodox populace resides closer to Bathurst Street.

Real estate in Yorkdale-Glen Park also includes a low-income district that is situated in the centre of this area near the Allen Expressway. This enclave of Glen Park is home to many new Canadians and in addition, contains rental housing that is geared-to-income.

The local Glen Park Public School received the Canada Award of Excellence from the National Quality Institute. This award acknowledges the improved standards and above average test scores achieved at this school, which also has a strong French Immersion program.

Homes for sale in Yorkdale-Glen Park include an eclectic mix of dwellings that come in a mix of shapes, colours and sizes. The oldest properties in this neighbourhood are cozy bungalows painted white or pastel and were built mostly in the late 1940s and have pleasing decorative accents like front bay windows and octagonal shaped windows.

Although many of these houses are framed with aluminum siding, there are also a sizable number of homes framed with asbestos siding which was popular during this time period for its fire resistant qualities.

The slightly bigger brick bungalows are also common features in this area. The majority of them were built largely between 1955 and 1972. The styles include ranch, split-level, and raised bungalow designs. Since the early 1990s, a rising number of Glen Park's initial properties have been replaced by new custom built houses that are well suited to the huge lots found in this community.

One of Glen Park's initial settlers was Sir Sanford Fleming, the chief engineer of the Ontario, Simcoe and Huron Railway. His property was situated just south of Lawrence Avenue between Dufferin and Keele Streets. In 1856, Fleming split up his farm into the Balmoral subdivision, which was the first planned subdivision in North York. However, Fleming was ahead of his time and Balmoral never got passed the marketing stage.

Fleming's son, Colonel Fred Fleming took over the family estate in 1881 and started importing and breeding Hereford cattle. Under the young Fleming's leadership "Park Farm" rose to greatness as one of the finest stock breeding farms in the entire country of Canada.

Glen Park's evolution from farmland to residential neighbourhood started in the 1920s. Its biggest period of development happened after WWII, when many returning war veterans and their families settled in Glen Park. This amplified population led to the construction of the Glen Park Public School in 1948.

Yorkdale-Glen Park real estate agents’ MLS listings might mention that residents are within walking distance to the Glencairn and the Lawrence West subway stations. These stations are part of the Yonge-University-Spadina subway line.

Bathurst and Dufferin Streets are the major north-south arterial roadways that provide a direct link south to the Toronto waterfront and north to the suburbs. Commuters can access Toronto's system of motorist highways from the Allen Expressway crossing point situated along Lawrence Avenue West at the north end of this area.

The Lawrence Plaza is flanked by a popular discount department store as well as a twenty-four hour food market, and also filled with discount and outlet stores which lure in a local and regional clientele.

Street shopping on both Dufferin Street and Marlee Avenue varies from Italian food markets to Chinese restaurants, car dealerships and auto body shops. Bathurst Street also has a Jewish ambience with kosher food shops as well as restaurants mixed in with professional and medical offices, a large supermarket and a prominent drug store.

When it comes to entertainment attractions, Yorkdale-Glen Park real estate agents know what is available in the nieghourhood. The Glen Long Community Centre (35 Glen Long Avenue) includes an indoor gymnasium and two indoor bocce courts in addition to preschool and meeting rooms.

The Columbus Centre (901 Lawrence Avenue West) is a lively community centre that brings together art, culture, food, fitness, and friends.