14 homes for sale in Caledonia Fairbank 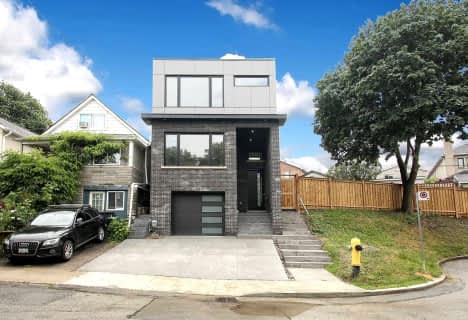 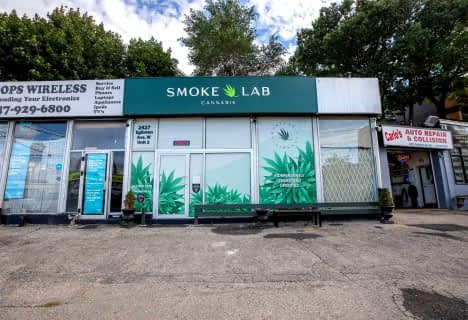 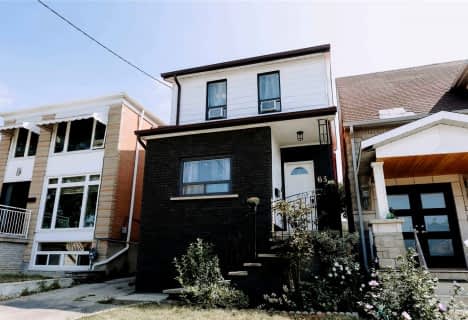 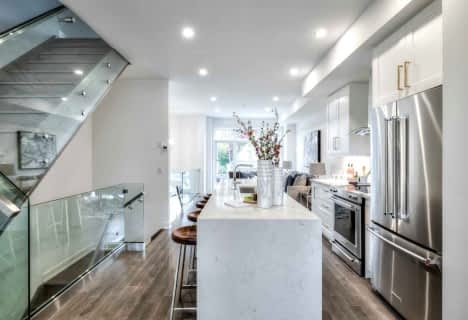 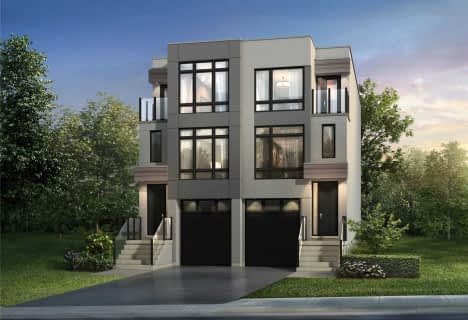 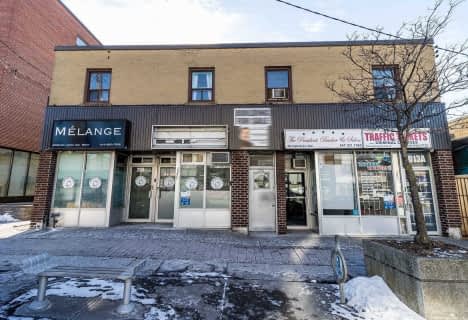 Caledonia-Fairbank is located South of Eglinton Avenue West and included in the larger neighbourhood known simply as Fairbank. This community is a working class district of the York region of Toronto. The neighbourhood includes the sections of Briar Hill-Belgravia which is North of Eglinton Avenue West. The western border is the CNR lines while the northern and southern borders are the former borders of the City of York and the eastern border is Dufferin Street (Oakwood-Vaughan).

Real estate in Caledonia-Fairbank is defined by the many rolling hills and steep, climbing streets in the nieghbourhood. To the west, Prospect Cemetery splits Fairbank from development along the railway. A majority of today’s neighbourhood was actually planned in the in interwar years during the 1920s and 1930s and includes mainly small single family 2 and 1½ storey detached properties on north-south residential streets.

Since the essential feature of the Fairbank area is its topography, many of these hills are cut by curvilinear one way streets that exude an old world charm to the community. This neighbourhood features a series of rolling hills which mount their way northward from Rogers Road to the northern tip of Fairbank at Briar Hill Avenue.

Corso Italia and St. Clair Gardens are the two organized Business Improvement Associations which make up the commercial portion of St. Clair Avenue.

Homes for sale in Caledonia-Fairbank are modestly priced and to include another advantage, this neighbourhood features convenient access to transit and highways. Caledonia-Fairbank’s demographics consist of a large number of people from Italian, Portuguese, and West Indian descent.

Caledonia-Fairbank real estate consists of a surprising mix of early 1900s working class properties such as postwar brick and stucco bungalows as well as new home developments. The delightful properties perched on the hills in the middle of Fairbank are situated in a setting that is evocative of an old world town. A lot of these homes showcase pretty decks that make wonderful use of the hilltop vistas of many Fairbank homes.

Within this community, there are also a good number of residential rental apartment buildings situated on the periphery of the area.

The area started off as the Fairbank Postal Village at the junction of Vaughan Road which was an early settler's street passage though farmland on the way to the Township of Vaughan, just at Eglinton and Dufferin Street. St Hilda's Anglican Church was built at the Fairbank crossing and St. Hilda's Retirement Residence was added in 1975. A cul-de-sac was later established at the northern end of Vaughan Road to abridge the Eglinton and Dufferin crossing when Eglinton Avenue started to develop as a street with many businesses as well as mid-rise apartment buildings.

Commuters can gain quick access to the downtown core through Dufferin Street, which spans all the way down to the Toronto Harbourfront. For those heading outside the city, the Allen Expressway, off Eglinton Avenue, is roughly a five minute drive from this area. This expressway features quick access to Highway 401.

Caledonia-Fairbank real estate agents can point potential homebuyers in the direction of amenities and shopping. Locally, Eglinton Avenue West is the multi-cultural shopping strip that has been dubbed "the Avenue to the world." Shoppers in this region can browse through hundreds of stores such as bargain shops, fashion boutiques, jewellery stores, as well as West Indian and Jamaican restaurants.

Dufferin Street features a variety of local shops in addition to chain stores that lure in shoppers from all over the city. Featured in this collection are a number of new and used car dealerships, as well as shopping plazas, and restaurants.

The Castlefield Design and Decor corridor along Castlefield Road at Caledonia is recognized by its distinctive street banners and showcases some of Toronto's top home design and decor retailers.

Entertainment attractions in this neighbourhood are what Caledonia-Fairbank real estate agents can help buyers find. For example, the Fairbank Memorial Community Centre (2213 Dufferin Street) features a delightful myriad of programs for children as well as adults. This centre also serves as a non-profit seniors club which includes a variety of clinics, workshops and special events for adults 55 years of age and over. To the north of the community centre is the Fairbank Memorial Park which has two baseball diamonds, a children's playground, as well as a basketball court and a swimming pool.