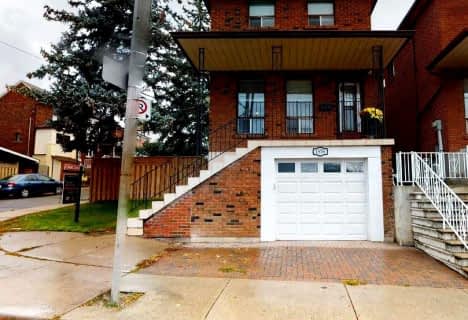 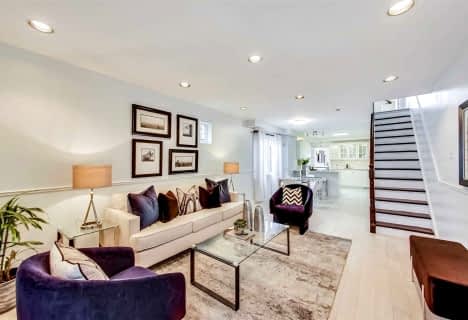 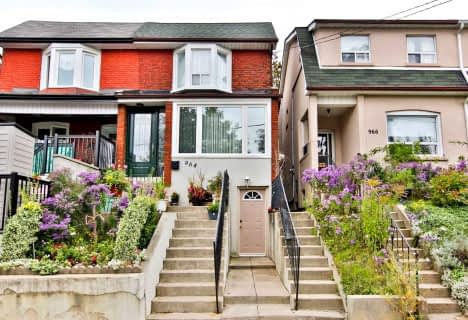 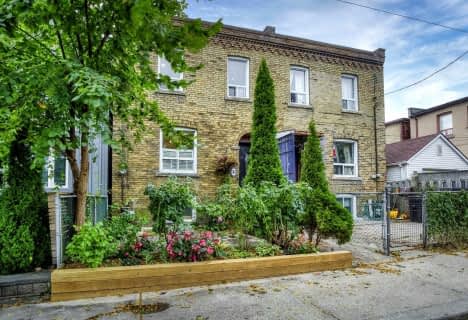 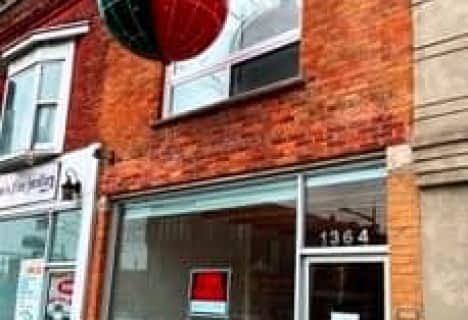 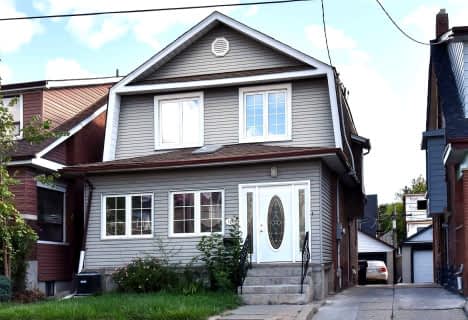 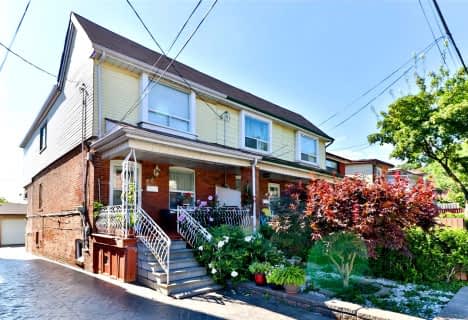 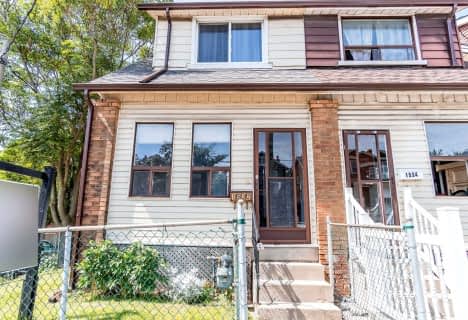 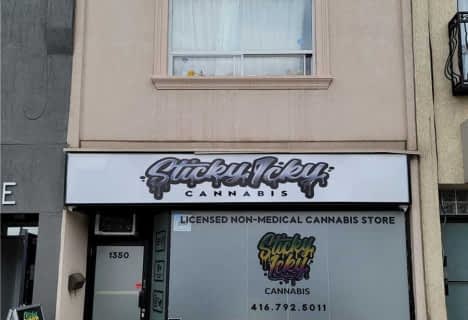 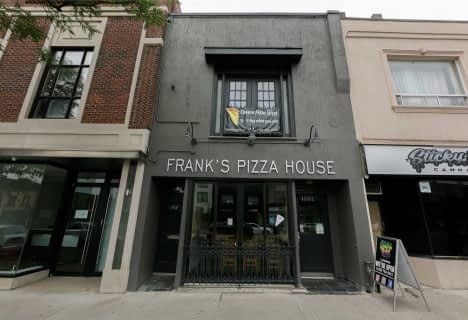 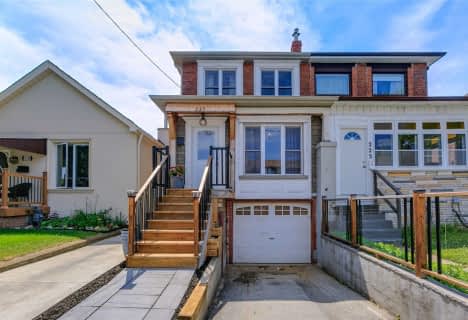 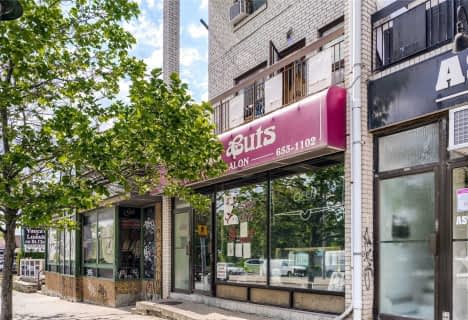 Corso Italia-Davenport is a neighbourhood in the City of Toronto, located on St. Clair Avenue West, between Westmount Avenue, just east of Dufferin Street and Lansdowne Avenue. It is bordered on the north by a line north of Morrison Avenue, on the east by Westmount Avenue and Oakwood Avenue, on the south by Davenport Road and on the west by the CNR tracks.

Real estate in Corso Italia-Davenport is quite popular thanks to its close proximity to downtown Toronto. The neighbourhood features several cafés, clothing shops, shoe stores, restaurants, food markets, in addition to numerous gelaterias and bakeries. The area is sometimes viewed as Toronto's second Italian neighbourhood following Little Italy on College Street. There is also a considerable Latin American and Portuguese community in the region.

Homes for sale in Corso Italia-Davenport might be from the stock of attached late Victorian style residences which were built between 1900 and 1929. Quite a few of these houses have been swapped out with newer semi-detached homes.

The Frankel Lambert townhouses, constructed in the early 1980s, showcase brick and wood exteriors, front porches, as well as private backyards. Some low and medium rise apartment complexes for seniors are situated along Christie Street and Shaw Street.

The neighbourhood is the eastern portion of what was previously known as Earlscourt. Earlscourt was firstly settled by British immigrants in 1906, and was annexed by the City of Toronto in 1910. During the second half of the 1950s, a huge wave of Italian immigrants and Italians from College Street, relocated to Earlscourt and the surrounding area. Corso Italia has been a Business Improvement Area (BIA) in Toronto since 1984.

Corso Italia-Davenport's history can be tracked back thousands of years, to the days when Davenport Road was used as an early foot path by the First Nations people looking for an overland route between the Humber and Don Rivers.

Davenport Road continued to be a vital corridor, for French Fur traders in the 1600s, and for the first European pioneers who landed in this area in the 1790s. One of these early settlers was Ensign John McGill, the initial owner of 'Davenport' house, after whom this community is named.

Corso Italia-Davenport was mainly a farming hamlet until 1861, when the Northern Railway opened a line south of here. The Railway lured industry into this region, and a small village named Davenport emerged.

Corso Italia-Davenport amalgamated with the Village of West Toronto Junction in 1889. Then in 1909, Davenport was annexed by the City of Toronto. Residential development of this community started shortly thereafter.

MLS listings might make mention that the Corso Italia-Davenport community is criss-crossed by a system of bus lines which run on Bathurst, Dufferin, Dovercourt, Ossington, Dupont, and Davenport. These bus routes shuttle passengers to either the St.Clair West or Dupont subway stations.

Commuters are only a ten to fifteen minute ride from downtown and roughly twenty minutes from Toronto's major expressways.

Prices of homes for sale in Corso Italia-Davenport depend on the close proximity and availability of amenities and shopping opportunities. Luckily, for residents and potential homebuyers as well as visitors of this community, the south side of Davenport Road houses a good selection of convenience stores that are within walking distance of this neighbourhood.

There are also other shops extended along Dupont Street which include the Galleria Mall, a major grocery store, a hardware centre as well as a variety of restaurants.

Amenities include being located near good schools and educational opportunities as well. The nearby Davenport Branch of the Toronto Public Library offers programs for children and preschoolers.

Corso Italia-Davenport real estate agents can mention to possible future residents that they could be located near the Wallace Emerson Community Centre (1260 Dufferin Street). This multi-use facility features an indoor pool, a gymnasium, and four floodlit tennis courts that also serve as an artificial ice rink in the winter.

Hillcrest Park is located at the north-west corner of Davenport Road and Christie Street and features a fantastic view of the city skyline and Lake Ontario. This charming park has four tennis courts, a wading pool, as well as a children's playground.

Melita Park has a wading pool and playground, while the South Park has swings, a play-wall, and bocce courts.