20 homes for sale in Dufferin Grove 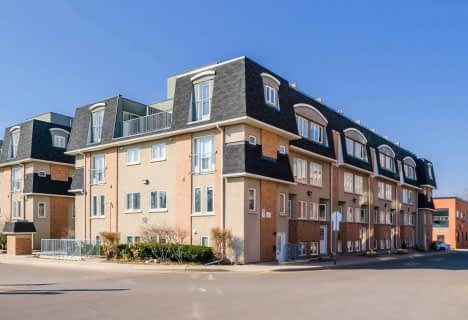 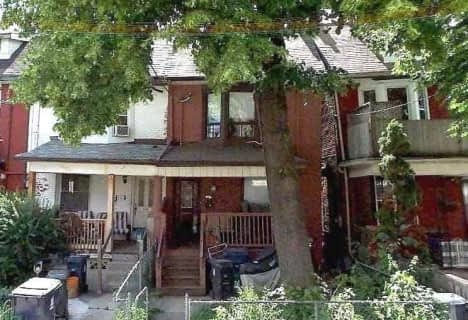 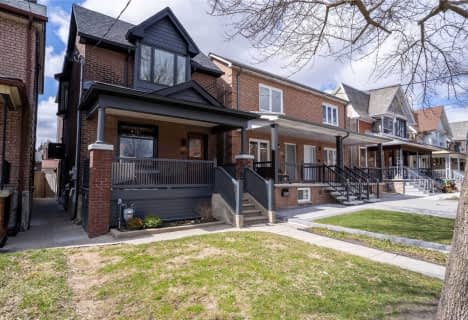 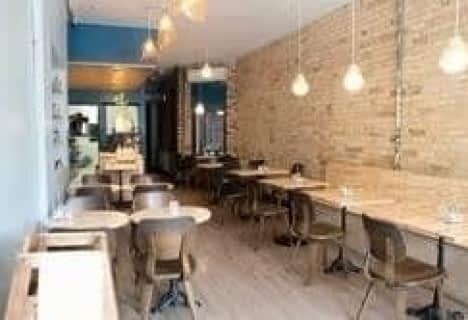 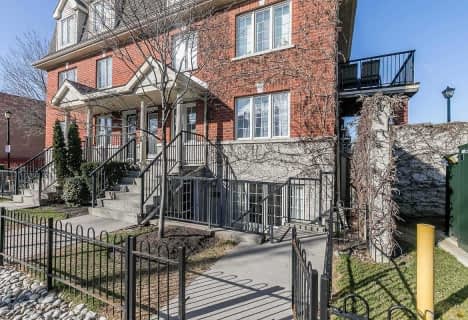 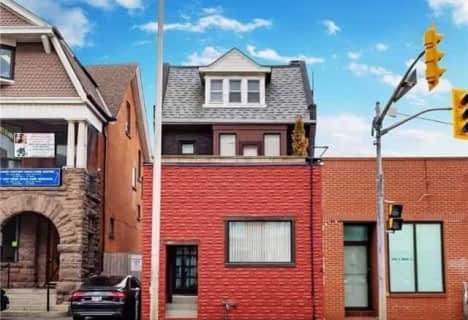 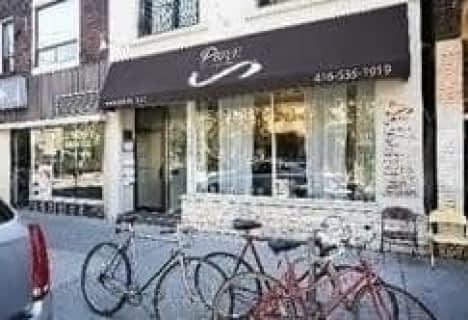 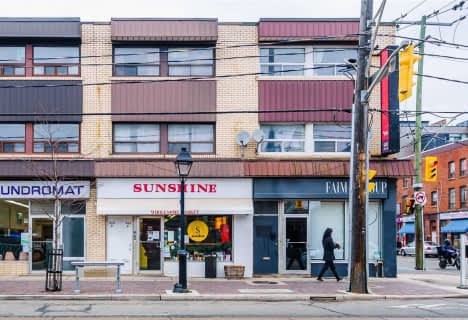 Dufferin Grove is a well-liked family oriented neighbourhood situated in downtown Toronto. This community has excellent amenities such as a popular park district, a shopping centre, outstanding schools and expedient access to public transportation.This neighbourhood has been the recipient of lots of media interest in the past for its key role in restoring the Dufferin Grove area and generating a strong sense of community among its residents.

Dufferin Grove’s reach goes from Dovercourt Road west to Dufferin Street and from College Street north to Bloor Street West. For the purpose of MLS listings, homes for sale in Dufferin Grove are categorized under the Toronto Real Estate District C01.

The bulk of houses in this neighbourhood were built between 1890 and 1930. Dufferin Grove's detached and semi-detached homes are bigger than those in other downtown neighbourhoods throughout the city of Toronto. Architectural styles of the homes in this community vary from gracious Edwardian to charming English cottage styles and grand Victorians.

Although the homes in Dufferin Grove are lovely, the community is also aesthetically pleasing in other ways as well. For example, the lush streetscapes lined with oak trees create a perfect backdrop to admire the beautifully landscaped lawns and flower beds each home uniquely has. Additionally, more green space is located right in the neighbourhood at Dufferin Grove Park.

Dufferin Grove homes for sale are not often on the market for long due to their extreme convenience and expedient commuting times to the downtown core. Many of the residents in the neighbourhood are working class and the community, like Toronto in general, can boast about its cultural diversity. Within the neighbourhood there is a large population of Portuguese which spreads out from Little Portugal located to the south-west.

Bloor, College and Dufferin Streets are the major roads that run through this neighbourhood. Dufferin is mainly residential with a four-lane road and College Street is also a four-lane main road, with a mix of private residences and commercial storefronts. Living in Dufferin Grove has its advantages since shopping is only steps away at Dufferin mall, and the trendy stores of Little Italy and Queen Street West are not too far off either. Another plus is that the neighbourhood is well serviced by public transit, the Bloor subway line and numerous bus and streetcar routes run along the area.

The Dufferin Grove district was first developed by the Denison Family, who emigrated from England to Canada in 1792. The Denison family were active members in Toronto's early military and political affairs. In 1834, with the city impinging at their doorstep, the Denison’s made the decision to clear the intense forest coating their property, and began to cultivate the land.

Abundant crops were yielded thanks to the fertile soil in the area which ultimately brought the Denison family great wealth. Nevertheless, as time passed the value of the Denison’s estate relied on housing development and not agriculture. By the 1880s, rows of crops were steadily replaced by rows of homes and thus developing the current community.

Ask any Dufferin Grove real estate agent and they will all say the same thing; location is key to purchasing a home in this and any community. Accessibility is a very important factor when considering neighbourhoods; luckily, this area is extremely well serviced by public transit.

Furthermore, those who drive can be downtown in roughly five to ten minutes and the Gardiner Expressway is just about fifteen minutes away. Also within the area, there are about 2 car shares from Zipcar for those who prefer to rent a car when needed. Dufferin Grove has been rated he 15th most walkable neighborhood in Toronto and is known as a ‘walker’s paradise’ for its closeness to everyday errands.

Dufferin Grove real estate thrives off its easy access to shopping and amenities. Street shopping for basic everyday household items is copious on Dundas, College and Bloor Streets. Moreover, Dufferin Mall includes over 100 retail brands and is flanked by national department stores. Other resources available are medical and dental offices located within the mall in addition to a family play place for toddlers. There is a youth learning centre which incorporates storytelling, reading programs, arts and crafts.

The most innovative community park in Toronto is located within the Dufferin Grove community. Some of Dufferin Grove Park’s amenities include a community vegetable and flower garden, a bake oven, music circle, campfire and more. Live theatre and summer music festivals take place often as well as arts and crafts classes.

No need to travel too far outside the neighbourhood for entertainment in Dufferin Grove because the community park has so much to offer. From recreational facilities which include basketball and tennis courts, a wading pool artificial ice rink and playing field are all accessible to residents. Internet wi-fi is another feature offered in this lush green park. Furthermore, the park's Farmers' Market sells locally grown organic produce, and makes dishes for customers to sample at A Taste of the Market.

The West-End YMCA (931 College Street) has a gym, a swimming pool as well as community programs and the Bloor/Gladstone Public Library also offers community-based learning programs.