153 homes for sale in Niagara 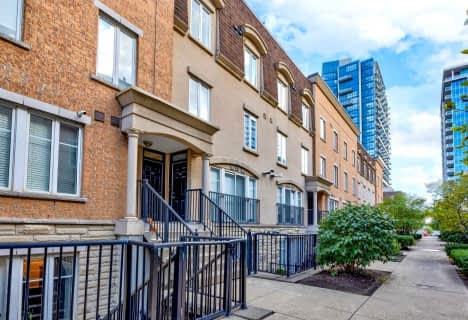 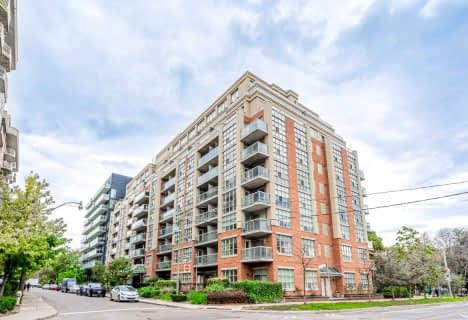 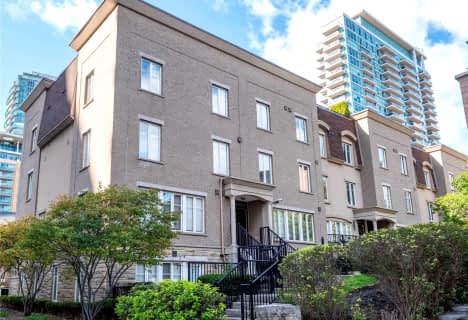 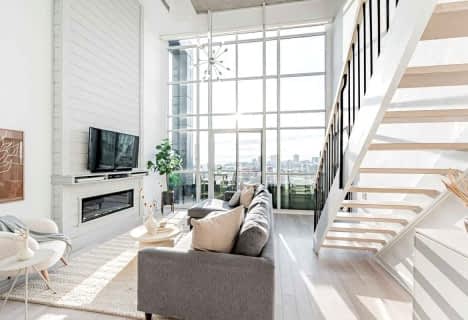 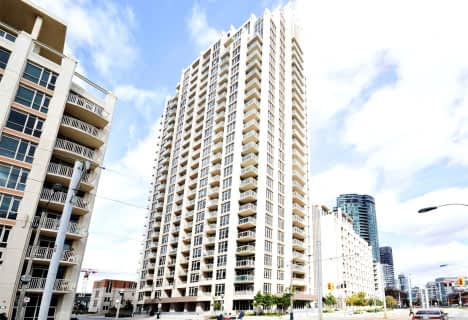 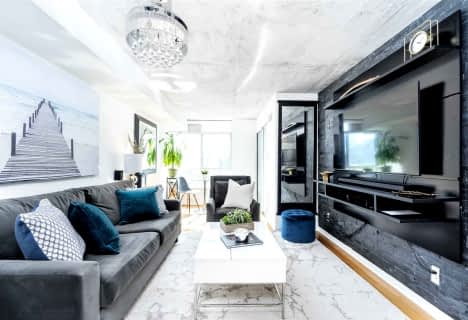 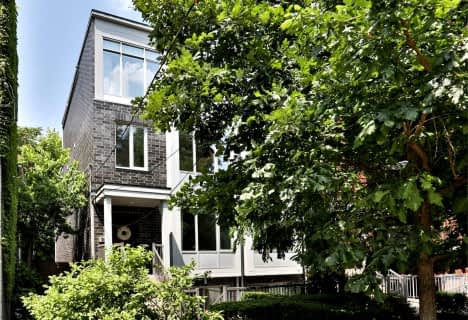 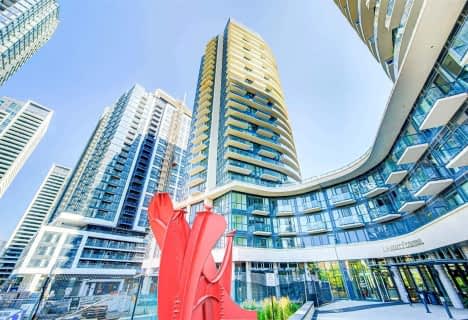 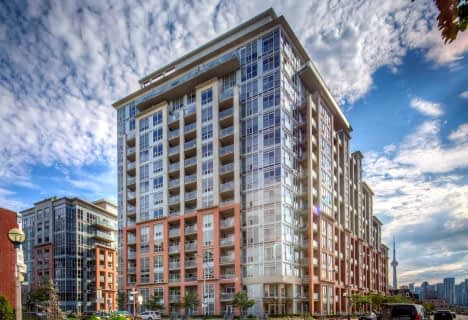 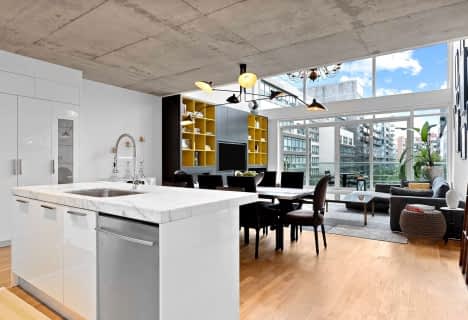 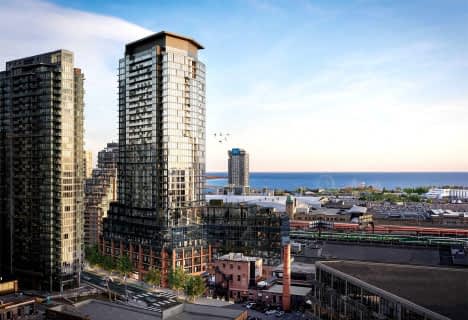 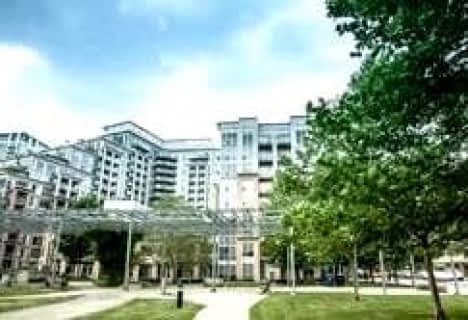 Niagara is a neighbourhood in downtown Toronto with mixed residential and industrial uses. However, this community, like many others over time, is now in transition as the tendency throughout large cities leans towards more residential accommodations and less industrial. The social and physical core of Niagara is Stanley Park, a well used multi-recreational facility frequented by the neighbourhood residents.

Niagara is a neighbourhood in downtown Toronto, situated alongside and south of the popular King Street West. This community is usually bounded by Bathurst Street to the east, and the railway corridor to the south, Strachan Avenue to the west, and given its name because Niagara Street runs through the middle of it. The Fashion District and the eastern part of this vicinity were first developed as New Town Extension when Toronto was integrated as a city. The region was previously working class, with many residents employed in industries positioned all along the CN and CP railway corridors.

Real estate listings in Niagara may be found on some of the major roads in the neighbourhood. Bathurst Street, King Street West, Niagara Street, Tecumseh Street and Wellington Street West are the main roads in the community. This area is also a part of the Trinity—Spadina riding which spans a much larger portion just west of the downtown centre.

This neighbourhood is located nearby the Fashion and Entertainment districts. Homes for sale in Niagara may include new condo lofts and row houses since the regions industrial areas have been relentlessly torn down. Beginning in the early 2000s, condominium developments have made their way into the market, eating up land where various industries once stood. Additionally, the existing single-family homes which were present have also been obliterated. Currently, modern condo buildings rule the neighbourhood as well as the sporadic, aesthetically pleasing converted warehouses.

Since there is a large stock of buildings to choose from the towers often vary in charm. Although the selection also includes townhouses, the overall sense might feel unoriginal, cramped and bland. Character homes for sale in Niagara are not likely to be on the market. This neighbourhood caters more to the trendy, young professionals looking for a hip and fresh place to live. Cultural diversity is proudly displayed on a tiny stretch of Niagara just south of King.

Real estate in Niagara wouldn’t be where it is today without its rich history. The neighbourhood predates to 1793, when it was part of a military battalion for the fledgling Town of York. Old Fort York is remains on Garrison Road just between Bathurst Street and Strachan Avenue.

The street names in the Niagara area are in remembrance of its military precedent. For instance: Stanley Street got its name after the former Stanley Barracks now situated on the Exhibition grounds. Niagara Street is named for the former military capital of Upper Canada, and Tecumseh Street is called that after the grand warrior chief of the Shawnee, who battled for Canada in the war of 1812.

In the 1850s, Niagara became known as an outstanding industrial centre. Accommodations for workers at Niagara's mills and factories eventually led to the residential expansion of the Niagara neighbourhood in the mid to late 1800s.

Niagara real estate agents’ MLS listings may suggest that the neighbourhood is excellent because most daily errands can be accomplished on foot. Besides walkability, Niagara is well serviced by public transportation of many kinds. King Street West is serviced by the TTC’s 504 King streetcar, providing access to roughly 50,000 passengers per day. This is the busiest surface route in the entire city's transit system.

Additionally, since Toronto is a city with streetcars, this service runs on Queen Street, King Street, and Bathurst Street. Commuters are in a prime location, only minutes away from the Gardiner Expressway and Lake Shore Boulevard.

Condos for sale in Niagara command high prices because of the conveniences that are offered to neighbourhood dwellers. Inside the condominium buildings, residents usually have access to some of the best amenities all ranging from pools, hot tubs, steam rooms and saunas. Maintaining physical fitness doesn’t require gym memberships either as a lot of the complexes also have top of the line fitness facilities and other recreational options.

Niagara is a neighbourhood that offers many entertainment attractions to its residents. This area has its own community centre situated on the grounds of Stanley Park. This centre serves as a place for social functions, community based programming and local residents meetings. Stanley Park also has a small outdoor pool, a children's playground, a soccer field, two baseball diamonds and two tennis courts.

Fort York right on Garrison Road was the once site of the Battle of York during the War of 1812. Today, this significant Toronto landmark functions as a museum that conducts tours and demonstrates historical activities. Fort York also holds an assortment of exhibits and displays.

Lastly, Niagara offers quick access to Toronto's business and entertainment districts and is also very close to Exhibition Place, the Harbourfront, and the Toronto Islands.