42 homes for sale in Little Portugal 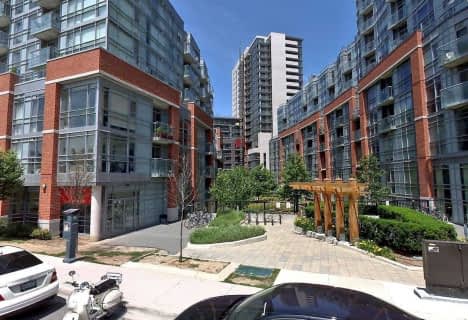 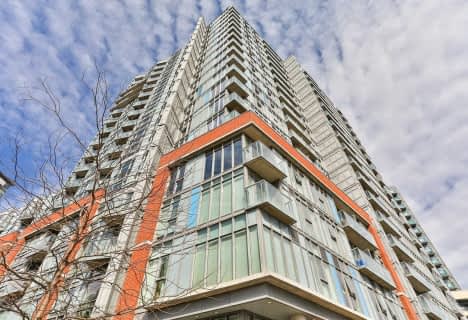 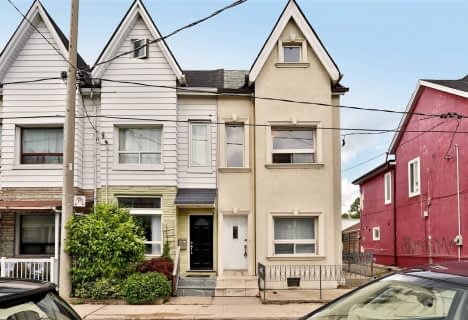 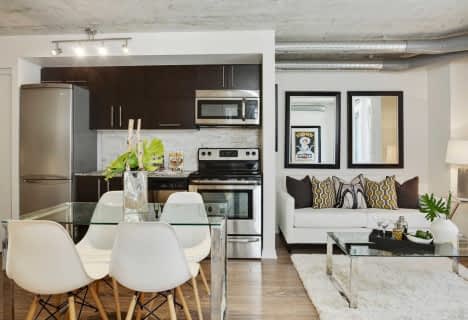 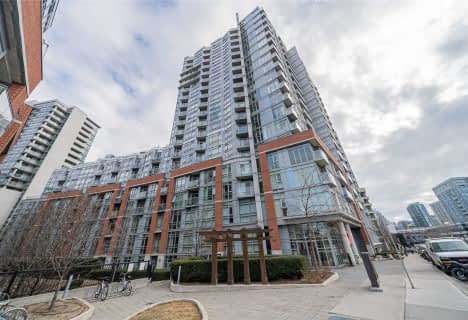 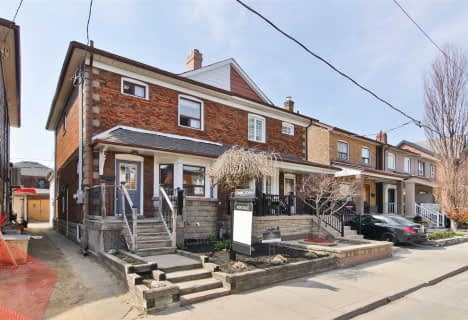 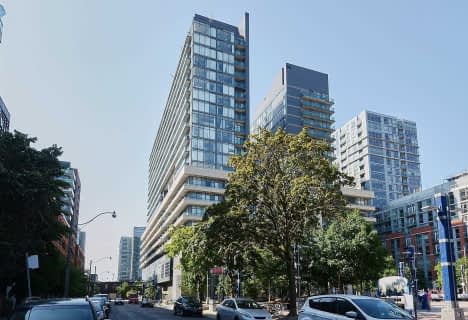 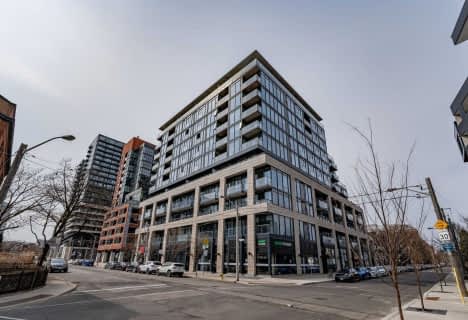 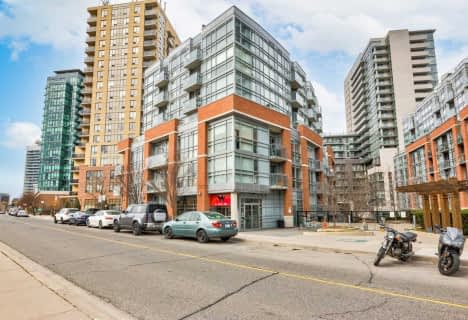 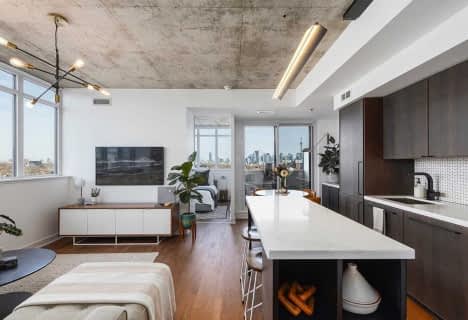 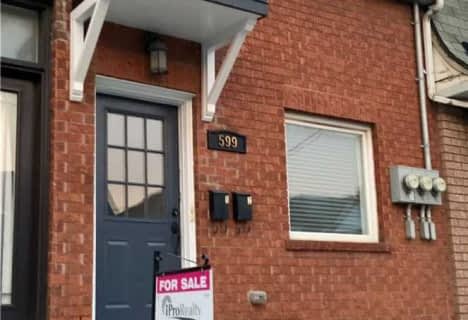 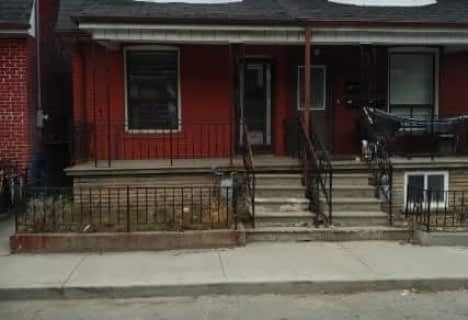 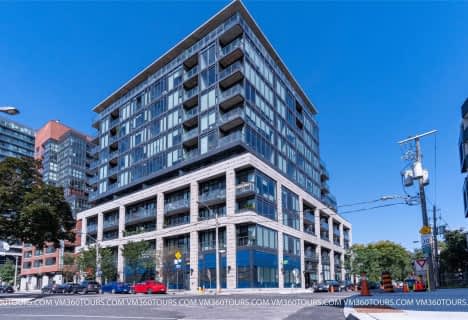 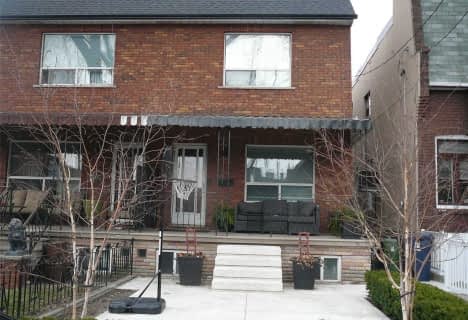 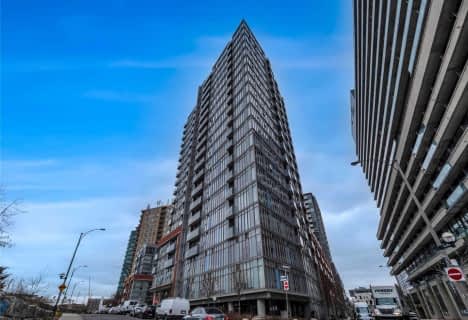 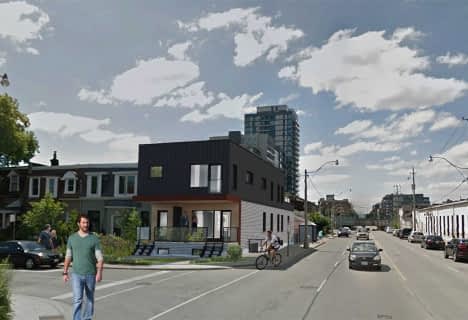 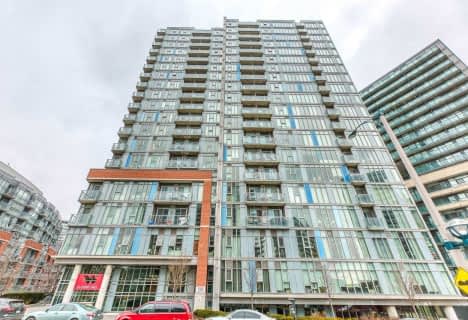 Little Portugal is a community in Toronto that is also known as Portugal Village. Many multicultural cities have developed ethnic enclaves throughout their town; almost every major metropolis has a Chinatown. Though, not every city has a Portugal Village. This community is positioned west of downtown in the Old city of Toronto, Canada. It is bordered on the north by College Street, on the east by Ossington Avenue and on the south by the Canadian Pacific Railway and Canadian National Railway CNR/CPR mainline railway track and on Lansdowne Avenue on the west.

The former Town of Brockton is located west of Dufferin Street. However, the region to the east of Dufferin and south of Dundas Street is also called 'Beaconsfield Village.' This name predates back to the time when there were lots of sub-divisions in the community. Also within the neighbourhood is McCormick Park on Brock Avenue which is home to the McCormick Recreation Centre and Arena.

Little Portugal is home to many styles of houses including detached and semi-detached, townhouses and even apartment buildings. Many mid-century homes for sale in Little Portugal are springing up on the market as older Portuguese families are making their way towards the suburbs. Younger families are moving in because they like the convienece of everything including shopping, transit and schools.

Although there are still many Portuguese residents in the neighbourhood, more recently people with Brazilian backgrounds have also been gravitating towards the community. Just because the name is Little Portugal doesn’t mean that other ethnicities are denied. In fact, in many ethnic enclaves throughout major cities, businesses owned by people from other backgrounds are common. This neighbourhood is home to many Asian establishments owned by people with Chinese and/or Vietnamese roots.

There is a huge density of art galleries within Little Portugal and many pubs and restaurants have been appearing more frequently. Plenty of cafes and brunch places are also abound. Large condos for sale in Little Portugal have been filling up the Queen West corridor and spreading passed the boundaries of Beaconsfield Village.

Little Portugal, reaching from Bathurst to Dufferin Street, plays an important role as the historical hub of Portuguese settlement in Canada. Immigration in the 1950s-1970s to this community helped the area blossom while people started their families and new careers in this country.

A visible ethnic enclave, this Toronto neighbourhood displays the identity of its roots with stores that specialize in Portuguese cuisines, baked goods, ceramics, fabrics and also custom furniture and fabrication.

Thanks to the relatively recent flood of immigrants from Brazil, China, Vietnam, and other Portuguese speaking counties, in addition to urban professionals, Little Portugal is currently undergoing another evolution of its identity.

MLS listings from Little Portugal real estate agents will likely make mention of the neighbourhoods close proximity to everything. It scores an 88 out of a possible 100 for walkability because most errands can be done by foot. Additionally, the area is well-served by public transit. There are the TTC 505 and 506 streetcar lines right along Dundas and College. Furthermore, there are north-south bus lines on Lansdowne, Dufferin, and Ossington.

Little Portugal is already close to downtown and near a large selection of clothing stores, boutiques, art galleries, restaurants and pubs. The neighbourhood is very diverse and yet very Portuguese at the same time.

Shopping in Little Portugal consists of districts on Dundas Street West and on College Street. These two shopping districts consist of mostly Portuguese food shops and restaurants, which accommodate the huge Portuguese community in this ethnic neighbourhood. Furthermore, the Bloordale Village shopping section along Bloor Street also has an extensive selection of shops and restaurants. The local store owners are oftentimes sponsors for special events in the community.

For an additional selection, residents can head on over to the Dufferin Mall. It is located just south of Bloor Street and houses large chain department stores and more than 100 retail outlets.

There are many entertainment attractions, events and recreational activities that take place in or around Little Portugal. A popular annual street festival called “Big On Bloor” happens every July and is enjoyed by the locals. It is a family friendly celebration of music, theatre, local artists and restaurants.

Also, within the community is the McCormick Recreation Centre with an exercise room, gym, games room and indoor pool. There is a playground situated adjacent to the centre that has a baseball diamond and a wading pool. Sports facilities such as basketball and tennis courts, an artificial ice rink and playing field are also nearby at Dufferin Grove Park. Fun nature and arts and crafts programs are also offered at the park.