22 homes for sale in Junction Area 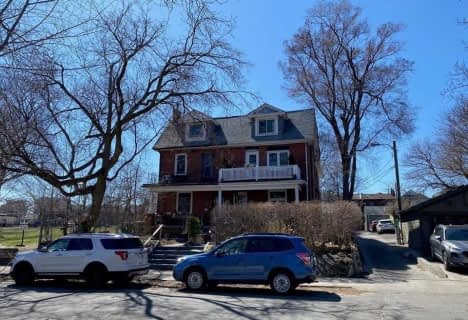 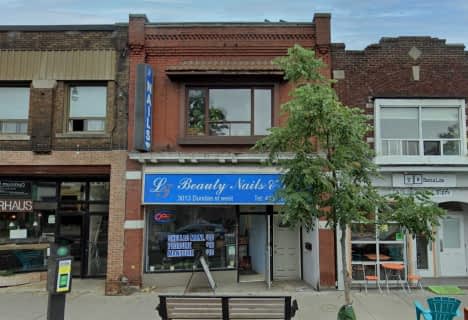 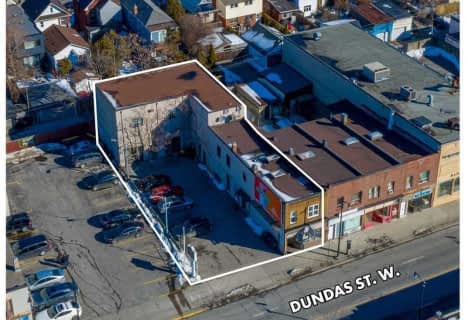 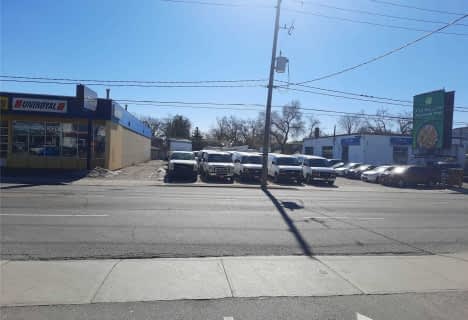 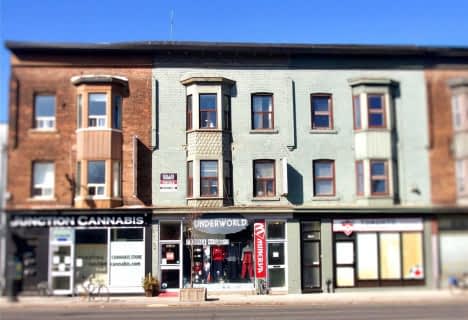 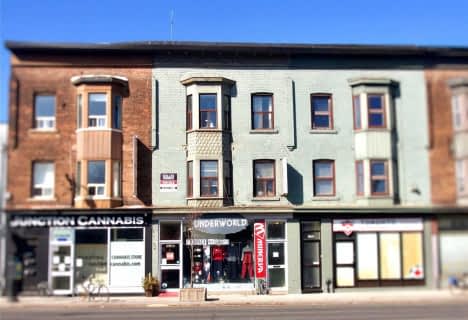 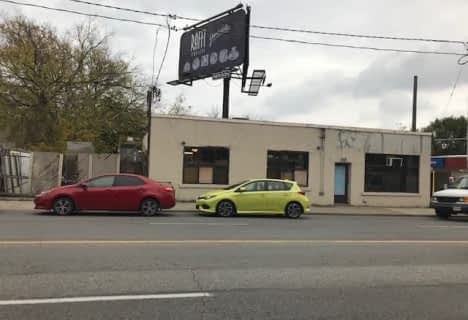 The Junction Area is a community in Toronto located near the junction of four railway lines in the district known as the West Toronto Diamond. The area was formerly an independent city named West Toronto, which was additionally its own federal electoral region until amalgamating with the city of Toronto in 1909. The major junction of the area is Dundas Street West and Keele Street.

Real estate in Junction Area has been able to preserve its original small town feel and appeal in spite of it’s prime setting in Toronto’s busy west end. Paradoxically, the same railway tracks that circle this area and were accountable for it expansion have apparently also had the twofold impact of protecting the West Toronto Junction from the extensive gentrification that has taken place in many Toronto communities.

Homes for sale in the Junction Area are still reasonably priced and appeal to a wide demographic from young families, to artists and urban professionals. This neighbourhood has a strong sense of pride and history as well as a stunning main street shopping district on Dundas Street West. Furthermore, within this community, people will also find exquisite local schools, parks and a library, as an assorted population runs the scale from gentrification to an edgy urban grittiness.

Junction Area homes for sale include some of the most excellent architecture in Toronto. The curving tree-lined streets north of Annette Street showcase rich red brick Victorian structures that sit on generous size lots and possess ornamental highlights such as roof top turrets, fanciful front porches and alluring archways. There are some fine illustrations of Queen Anne and Arts and Crafts style homes in this part of the area.

Closer to Dundas Street, the residential dwellings are Victorian in style yet much smaller and less expressive. The lots at the north-end of the area are also slimmer. Potential homebuyers will find that a reasonable number of the larger homes especially on the main streets have apartments with two or more units. This is an attractive bonus for some who plan to rent out units to help pay for upkeep and property taxes.

The Junction Area started off as a railway settlement in the 1870s. A meeting of railway lines functioning close by and opened stations and rail yards, which attracted manufacturers and their employers to the community. A lot of the homes nearest to Dundas Street accommodated the workers and the families that first resided here. Extreme drinking and unruliness led to a prohibition on alcohol being distributed on Dundas Street West that lasted until 2000.

By 1884 lots in a new subdivision were being sold from ads in newspapers calling upon buyers to West Toronto Junction where they could enjoy spectacular views of Lake Ontario and High Park. There used to be 5 miles of streets paved and more than 1500 shade trees planted. By 1888, West Toronto Junction had sufficient residents to integrate as a Village and by 1891 it was a Town with a population of 5,000.

Junction Area real estate agent’s MLS listings might make mention that most errands can be accomplished on foot in the area. In addition, this neighbourhood has bus service on Dupont, Dundas and Keele streets and on Symington and Lansdowne avenues.

The Dupont and Dundas buses link passengers to the Yonge-University-Spadina subway line, while the Keele, Lansdowne, and Symington buses merge with stations on the Bloor-Danforth subway line. Commuters can be downtown in just about 10 minutes by way of either Bloor Street or Dundas Street.

For those who like to drive but prefer not to own a car, Junction Area has about 1 car shares from Zipcar.

One reason why people choose to purchase homes for same in Junction Area is because of the commercial buildings on Dundas Street West which are remarkably beautiful. They offer the perfect setting for this shopping spot which has become known for its local retailers particularly the ones for home décor. Shops for children, alternative health options and a multitude of restaurants and bars are also part of the shopping mix and can be found within the neighbourhood.

The region around Dundas Street and St. John’s Road is sometimes referred to as Little Malta where many Maltese Canadian businesses operate.

Residents of the Junction Area are less than one mile from High Park, which is a great place for entertainment attractions. This park consists of a myriad of recreational opportunities and there are additionally four local parks situated within this community. Their facilities feature playgrounds, wading pools as well as artificial ice rinks. The neighbourhood YMCA, at Perth and Annette, features a wide selection of programs for kids and seniors.

Also, the nearby Perth Dupont Public Library includes programs for preschoolers and children. The Junction hosts a mixture of public events during the year which include The Junction Summer Solstice Festival, the Junction Music Festival and the Contact Photography Festival.