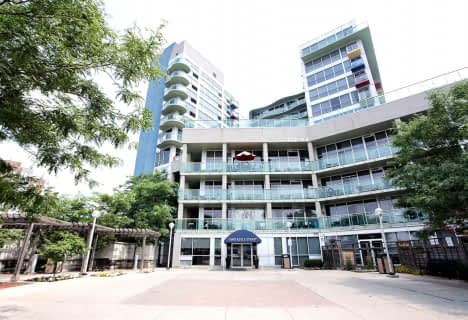 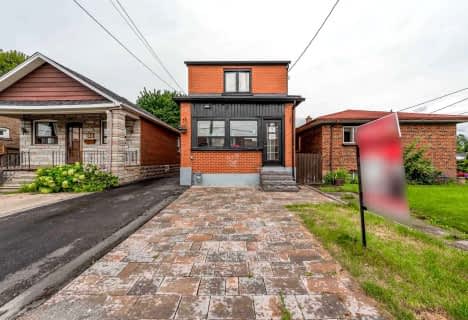 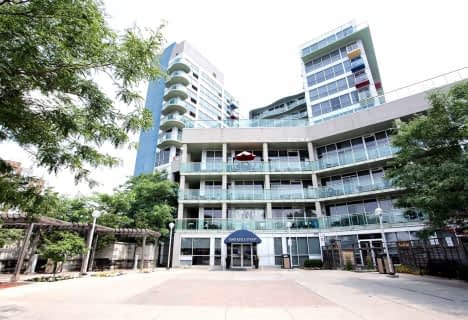 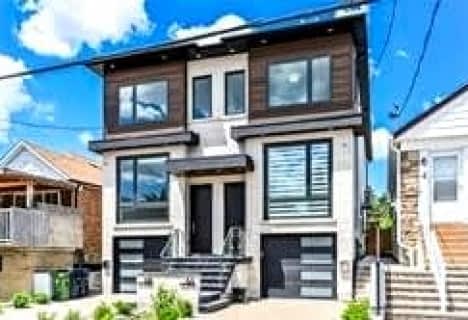 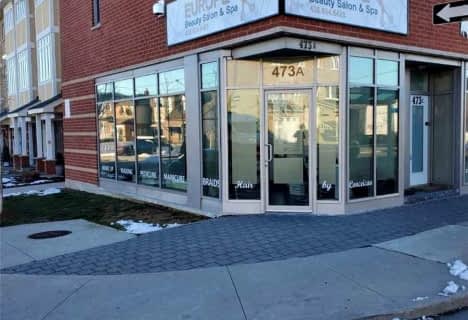 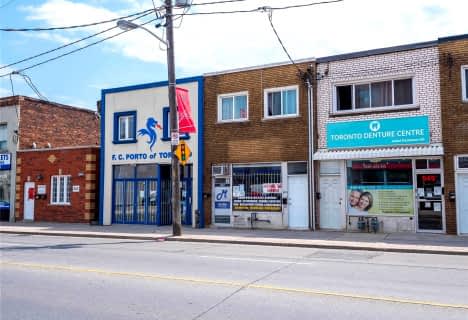 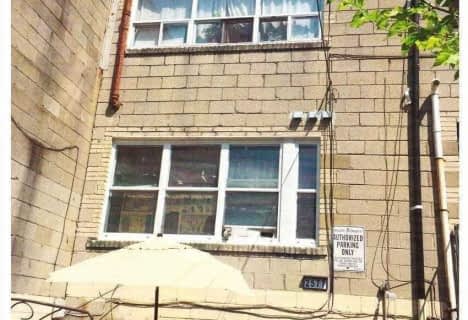 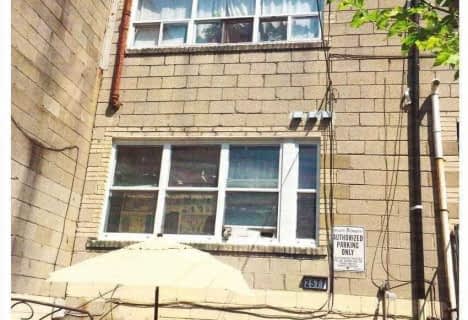 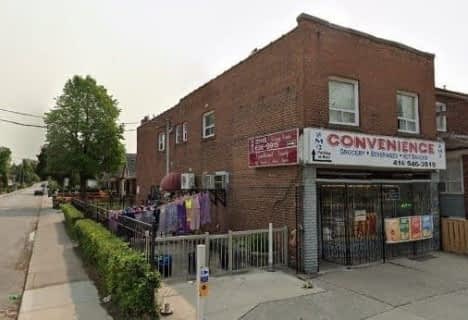 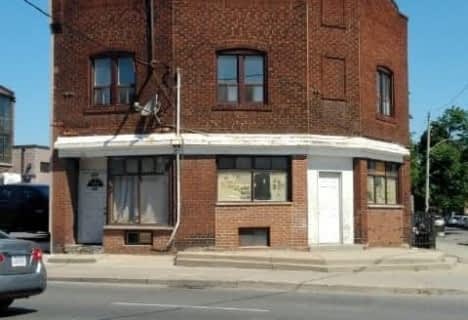 Together, for demographic purposes, the two neighbourhoods known as Keelesdale-Eglinton West, south of Eglinton and Keelesdale-Eglinton Westnorth of Eglinton make up the Silverthorn area. Silverthorn is a working class neighbourhood in the former York district of the City of Toronto. The rough borders are the GO Transit Barrie line railway tracks to the east, Black Creek Drive and the CP railway line to the west and the former boundaries of the City of York to the north and south. The neighbourhood west of Black Creek Drive is also known as Keelesdale.

Real estate in Keelesdale-Eglinton West lies on twisting and one way streets loaded with reasonably priced dwellings within a fair commuting location of downtown Toronto. Silverthorn is a working class community with a recognized Italian population and is home to many new Canadians from various ethnic backgrounds. Silverthorn's hilly topography is the exceptional characteristic of this neighbourhood along with the gently rolling hills.

The houses in this community possess an old world charm as they are settled upon gently rolling hills in a village-like background. Silverthorn was the place where the central commercial district for the former City of York along Eglinton Avenue. The York Civic Centre housed York's government offices.

Homes for sale in Keelesdale-Eglinton West could include unpretentious brick and frame structures. The preponderance of the housing stock in this former York community was constructed between 1914 and 1930. These residential dwellings consist of two-storey detached and semi-detached houses as well as to storey-and-a-half and bungalow detached homes.

The region has a large number of Roman Catholics, plenty of whom are Italian and Portuguese by descent. Nonetheless, Silverthorn is religiously diverse and also includes many Baptists, Buddhists and other Christians. Different cultures represented in this community include Latin Americans, Blacks and Southeast Asians.

North of Eglinton, nearly two-thirds of the inhabitants in Silverthorn live in rental units and a lot of them in low-rise apartment buildings. South of Eglinton, the community retains its working class quality, even though the majority of residents are owners.

The Silverthorn community is named after Aaron Silverthorn who settled here in 1825 with his wife and three sons. The old Silverthorn farmhouse was situated high on a hill near the current-day Silverthorn and Eglinton Avenues.

Aaron's son, Francis, inherited his father's estate and turned it into a thriving cattle farm. Francis was also a pioneer in dietetics as well as healthy living. He produced honey and salt- free biscuits and sold these items under the name of the "Silverthorn Honey and Hardtack Company." Francis Silverthorn passed away in 1894 at the age of seventy-nine.

The former Silverthorn homestead was opened up for residential development in 1914 under the name Silverthorn Heights. Sales were quick and the subdivision filled in very briskly. On the other hand, it wasn't until the late 1920s when Silverthorn residents would receive the basic city services like water, sewers, and paved roads that they enjoy today.

Keelesdale-Eglinton West real estate listings on the MLS might mention how residents get around in the area. It is very well serviced by public transit as the Keele Street and Rogers Road buses link to the Keele and Ossington stations on the Bloor-Danforth subway line. The Eglinton Avenue bus links to the Eglinton station on the Yonge-University-Spadina subway line.

Commuters can reach Toronto's downtown financial and entertainment districts in just about twenty minutes using Keele Street, which is the major north-south Street passing through Silverthorn. For motorists shuttling out of the city the, Allen Expressway, off Eglinton Avenue, is about fifteen minutes from Silverthorn.

Prices of Keelesdale-Eglinton West homes for sale depend on the close proximity to and the availability of amenities as well as shopping opportunities. The major shopping corridor in Silverthorn is located along Eglinton Avenue. Here residents and visitors alike can find local convenience stores blended in with professional and medical offices.

The Westside Mall, on Eglinton Avenue at Caledonia Road, is flanked by grocery stores and national department. Rogers Road additionally has a quite busy retail district that features the Black Creek Super Value Shopping Centre just west of Keele Street.

One of the amenities in this neighbourhood is the Silverthorn Public Library (1748 St. Clair Avenue West) which is well known for appearing on the opening series of the syndicated Book Mice TV show. Children from all over Canada and the United States have visited the home of the book mice. The employees at this library even conduct a Book Mice Tour for the children who visit here.

Real estate in Keelesdale-Eglinton West is home to a cluster of recreational activities present in the Black Creek Drive and Eglinton Avenue area. The Centennial building (2694 Eglinton Avenue East) has an entertainment attractions including an indoor swimming pool as well as being the home of a local historical museum.

There are four big public parks situated along Black Creek Drive near Eglinton Avenue. Starting at the north end, Trethewey Park is a nature renewal area on the banks of the Black Creek. This is an ideal destination for picnics and nature enthusiasts.

Coronation Park is a combination of sports and leisure. This park has a T-Ball and Softball leagues and two tennis courts, a children's playground and a woodland trail. North and South Keelesdale Park offers large sports fields and baseball diamonds. The Chris Tonks Ice Arena is also located in South Keelesdale Park.