18 homes for sale in Black Creek 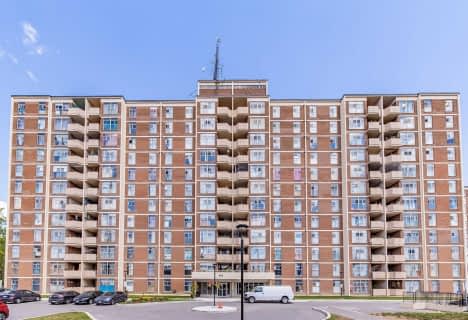 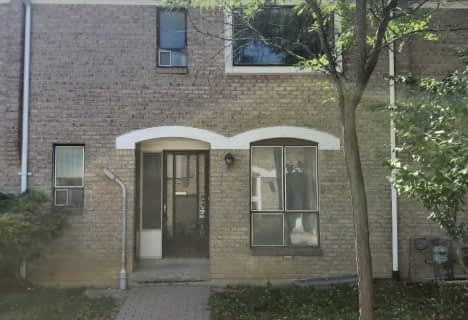 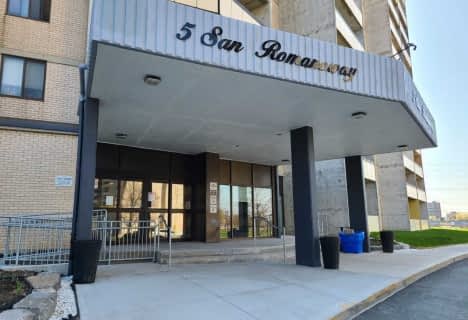 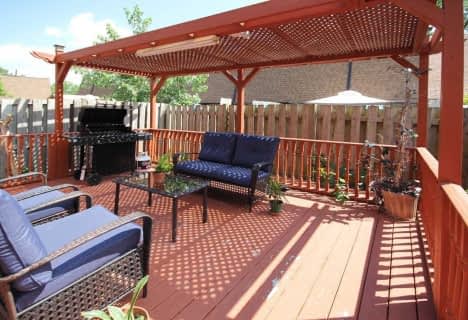 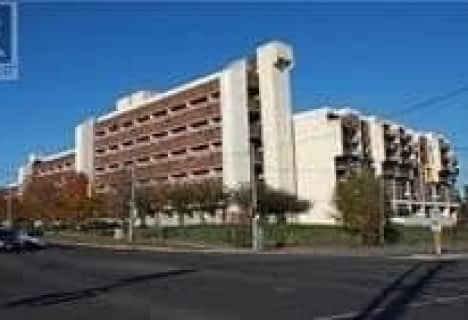 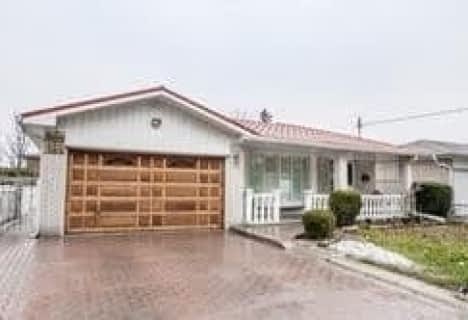 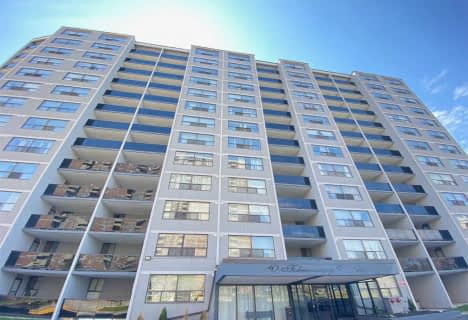 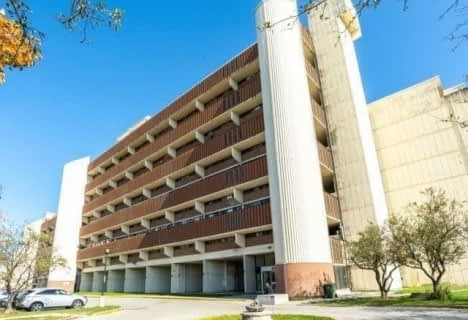 Black Creek is located within a larger community known as Jane and Finch. Positioned in the northwest end of Toronto, this area is in the district of North York. Situated at the crossroad of Jane Street and Finch Avenue West, the region is approximately bordered by Highway 400 to the west, Driftwood Avenue to the east, Grandravine Drive to the south, and Shoreham Drive to the north.

Black Creek real estate is split by two city areas which cover the district often known as "Jane and Finch." From Finch north to Steeles is recognized part of the Black Creek community while from Finch south to Sheppard is called Glenfield-Jane Heights.

Jane-Finch was firstly planned as a model suburb in the 1960s in answer to the fast urban expansion of Toronto. The community was aimed to cater to a socially diverse populace and featured a substantial amount of public housing, though insufficient thought was given to the social infrastructure needed to sustain community life.

Homes for sale in Black Creek began being developed in the 1960s with plans guided by the Ontario Housing Corporation (OHC) and corresponding with North York Planning Department’s goal of creating a more urban-looking suburb.

This community is known for its collection of high-rise buildings and, unfavourably, it’s above average population density. Jane-Finch witnessed an increasingly high growth period from 1961 to 1971 when the inhabitants jumped from 1,300 to 33,000, as a result, accounting for over 40% of the growth in North York.

This North York community is very multicultural and has huge populations of many ethnic minorities. Some of the represented ethnicities include Italian, Vietnamese, East Indian, Chinese, Jamaican, Canadian, Spanish, African, Guyanese and Ecuadorian.

During the years between 1981 and 2001, the total populace of North York grew by 8.7%; higher income families by 9%, though poor income families by 80.5%. Poverty rose in 5 major areas but the most well-known is the Jane-Finch area. Four poor neighbourhoods developed into areas of very high poverty, and an area that previously had low to moderate poverty became known as having high levels of poverty.

By 2001, a significant change had taken place, with the immigrant family residents now making up over half of the sum family population in these areas, and Canadian born families were the minority, though the immigrants were increasingly poor.

When it comes to getting around in Black Creek, real estate agents will tell any interested homebuyers that only some errands can be accomplished on foot in the neighbourhood. Additionally, the Toronto Transit Commission offers public transportation to this and mostly all areas within the city.

The Jane Finch Mall is the community shopping area is situated at the south-east corner of Jane Street and Finch Avenue. This mall houses over 70 shops and services, and features a Price Chopper supermarket, Shoppers Drug Mart, CIBC Bank and for fast food lovers, a McDonald’s. Most of the residents in Black Creek handle all their shopping at this mall that also features free parking.

Real estate in Black Creek is home to one of the most ethnically diverse neighbourhoods in the City of Toronto. Thanks to the multiculturalism of this area, the Jane-Finch community hosts a myriad of activities such as International Women's Day, International Day for the Elimination of Racial Discrimination, Toronto Caribbean Carnival Parade Kids’ Carnival, the Canadian Hispanic Day Parade and Driftwood's Annual Multicultural Festival.

Furthermore, to better serve the needs of the community, the Toronto Public Library (York Woods Library, including its Theatre, and Jane Sheppard Library) is also within the area. In addition, Jane Finch Mall and Yorkgate Mall are also within close proximity.