10 homes for sale in Brookhaven Amesbury 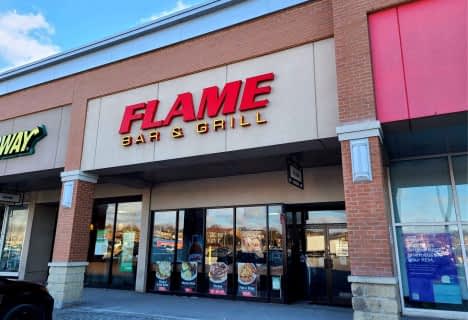 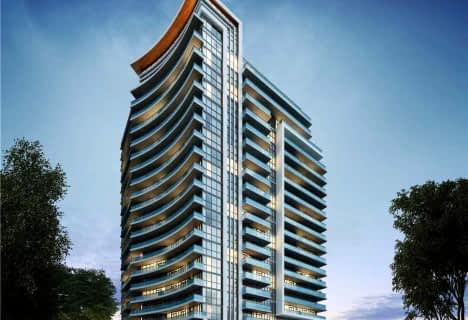 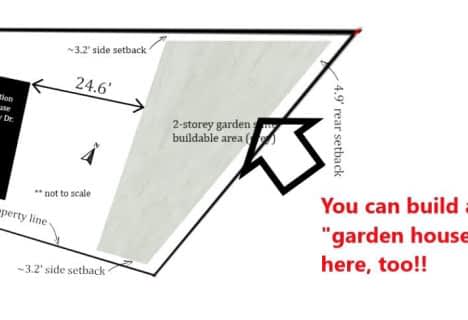 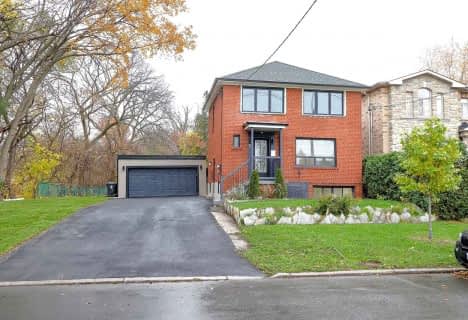 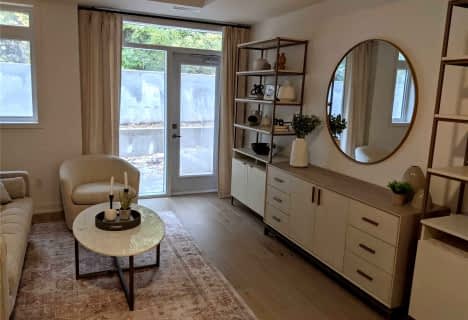 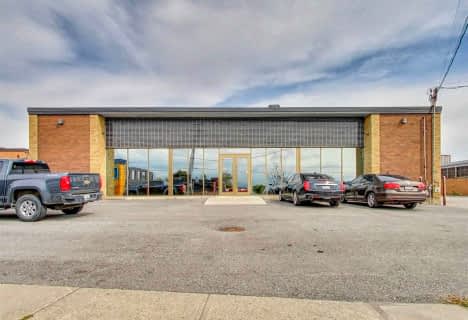 Brookhaven-Amesbury is located in the North York area of Toronto. The neighbourhood is full of primarily middle-income families, and is notable for its diversity. In fact, in almost one third of the households in Brookhaven-Amesbury, a foreign language is the primary language spoken.

With public, private, and Catholic schools, as well as a community library and numerous sports facilities, Brookhaven-Amesbury is well equipped to deal with the needs of a growing family. Easily accessible public transportation puts the entire city of Toronto at Brookhaven-Amesbury residents’ fingertips.

Brookhaven-Amesbury’s diversity is also an asset, making for a fascinating multicultural experience quite unlike that of many communities in Toronto. People of Italian descent make up the largest cultural group in the area. There are also many people of Jamaican, East Indian, and Vietnamese descent, as well as many other nationalities.

There are five parks in Brookhaven-Amesbury and plenty of green space as well. The region offers quite a bit of natural beauty, with a hilly topography unlike that of the surrounding locations and plenty of wooded space.

Affordable housing, plenty of park and recreation space, and close proximity to the downtown area of Toronto all make Brookhaven-Amesbury homes for sale an excellent prospect for new families of lower to middle income to consider in their search.

Much of Brookhaven-Amesbury real estate is high-rise condos and apartments, but there are also many detached and semi-detached single-family homes for sale to be found in the area. Many detached homes are located on winding roads that end in cul-de-sacs.

On the west side of the community, neat bungalows built in the ‘50s for returning World War II veterans and their families can be found on fairly large lots. Newer developments ranging from two to three stories can also be found on narrower lots throughout the neighbourhood.

Brookhaven-Amesbury was first settled by United Empire Loyalist John Denison in 1840. Denison’s family owned quite a bit of land in Brookhaven-Amesbury, Toronto, and other neighbouring areas all the way up through the 1930s. The family cemetery, St. John’s Cemetery-on-the-Humber, is located on Denison Road.

Most of the area did not see much development until the 1940s, when it was subdivided for development. For this reason, most of the houses in Brookhaven-Amesbury date from 1940 or later.

The residents of Brookhaven-Amesbury bring their own heritage with them, as many are from countries other than Canada. This diversity is evident in the number of shops and restaurants featuring international products and cuisine and displaying a rainbow of different flags in their windows.

Brookhaven-Amesbury real estate agents’ MLS listings might mention that this area is easily accessible by both car and public transportation. Black Creek Drive, which bisects the neighbourhood, connects to both Highway 400 and Highway 401 for commutes to and from downtown Toronto and other areas.

On Jane Street and Keele Street, there are Toronto Transit Commission bus routes running north and south, as well as service on Lawrence Avenue and Tretheway Drive. There is also a rush-hour-only bus service for daily commuters with routes along Maple Leaf Drive, Gulliver Road, and Culford Road.

All bus routes have connecting stops at one of two subway lines, the Yonge-University-Spadina line or the Bloor-Danforth.

The international character of Brookhaven-Amesbury makes for a unique shopping experience, especially where restaurants and groceries are concerned. The Homeland West Indian Supermarket, for example, provides everything from spices and other ingredients to foreign films and music. The lively Oyingbo African Market features imported flours, fruits, and other foods and ingredients.

For larger retailers and groceries, there is the North Park Plaza at the corner of Lawrence Avenue and Keele Street. There are also restaurants and other shops in the Lawrence and Black Creek Plaza. Jane Street also offers a variety of shops and restaurants. In this area, many of the businesses are Ghanaian or Caribbean.

There is plenty to do in Brookhaven-Amesbury’s parks. On Lawrence Avenue, there is Amesbury Park, which includes such recreational facilities as an ice rink, bocce courts, tennis courts, a community centre, and a sports complex. The community centre offers many fun family activities, from karate lessons to ballroom dancing.

Amesbury Park is also the site of a large yearly Canada Day celebration, which boasts live music, sports tourneys, a talent show, and fun family activities, and culminates in a fireworks show. The festival also features a marketplace, where arts and crafts, baked goods, and other items can be found.

Downtown Toronto is less than a half hour away by car, and less than an hour away by public transportation. Anyone looking for a little excitement wouldn’t have to go far in order to take in a show, explore a museum, or go to a concert.