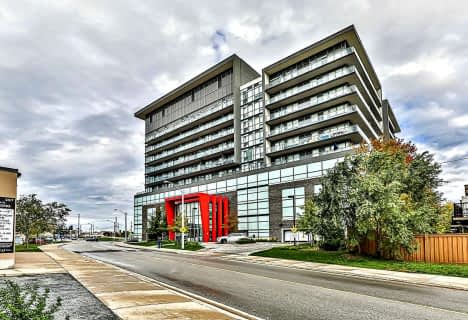 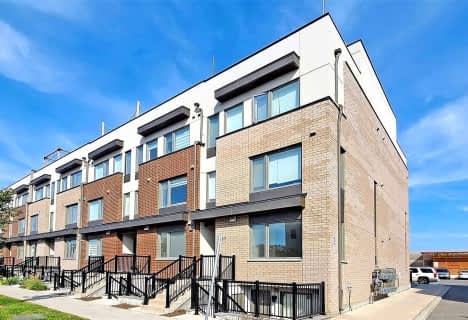 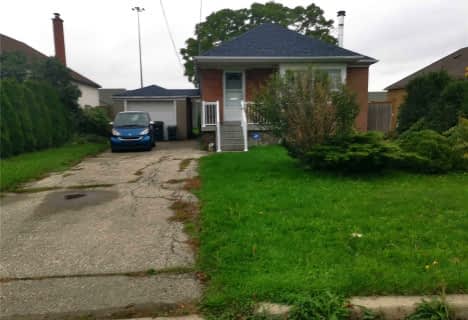 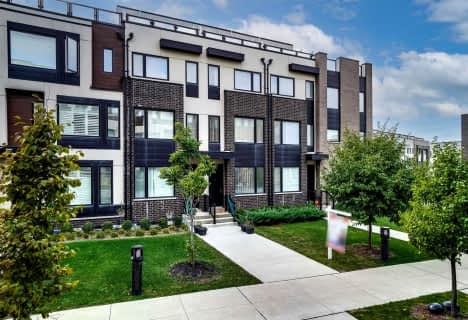 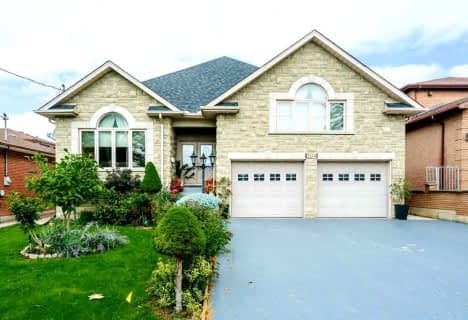 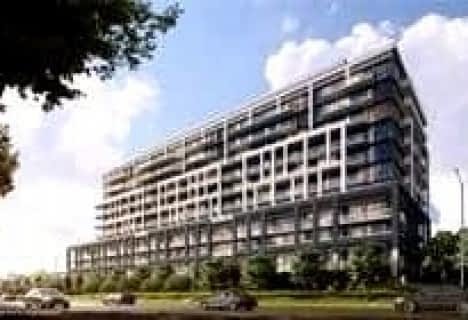 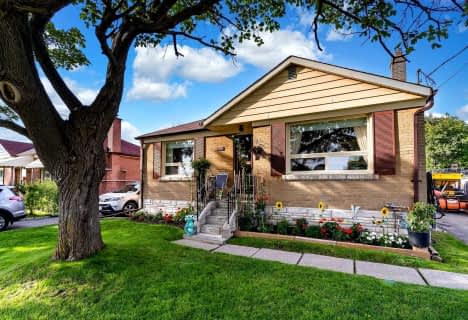 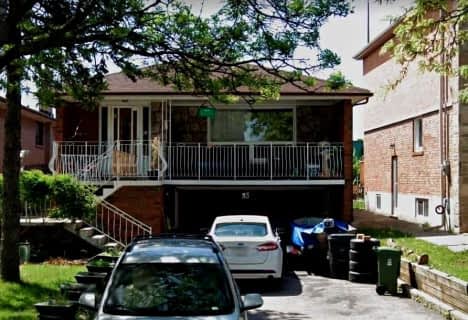 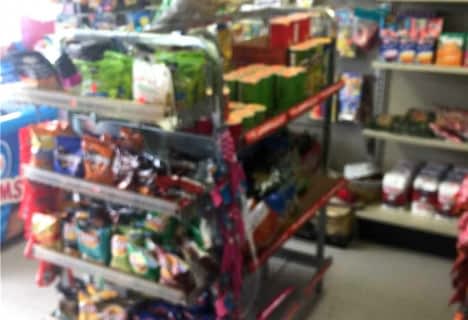 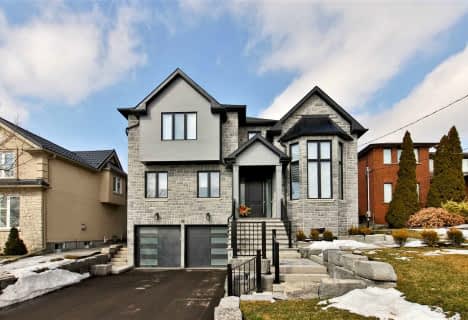 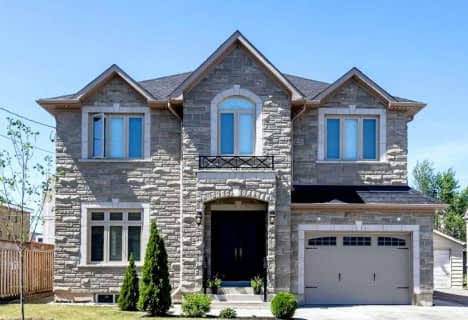 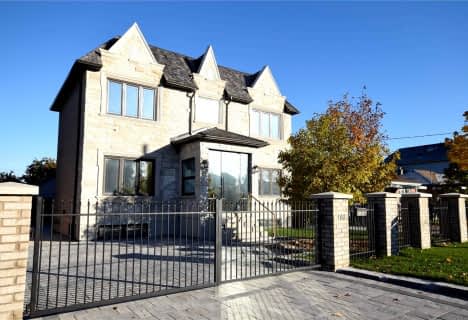 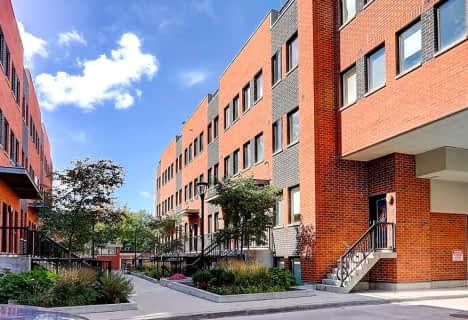 Downsview-Roding-CFB, known simply as Downsview is a neighbourhood in the north end of Toronto, situated in the district of North York. Downsview was initially a farm in the 1870s located near the present-day junction of Keele Street and Wilson Avenue. It now spans beyond the intersection of Sheppard Avenue and Dufferin Street.

Downsview-Roding-CFB is home to a number of local landmarks including Yorkdale Shopping Centre and the Allen Expressway and Downsview Park which is situated on the former Canadian Forces Base land and is Canada’s only national urban park. Downsview Park hosts year-round family friendly events and programs. It is also a business/industrial centre and home to Drive Test for driving tests and licenses.

Coming to this community is the Humber River Hospital’s new state-of-the-art acute care facility. The greening to take place along Wilson Avenue and the local economic impact will be a huge boost to this community. When finished, the new hospital will be roughly 1.8 million square feet.

Homes for sale in Downsview-Roding-CFB may include some from its original housing stock which was built during the 1950s and 1960s. The properties featured here include detached, semi-detached and split level houses which sit on suburban size lots and include private driveways.

The Balmoral subdivision nearby includes newer custom designed brick and stone homes and is situated in the north-east pocket of Downsview, off Wilson Heights Boulevard. Downsview-Roding-CFB consists of a number of residential streets that back on to parkland and greenbelts. A majority of these houses are custom-designed to benefit from their verdant surroundings.

For more than a hundred years Downsview was a prosperous agricultural area with it's own general store, schoolhouse, and post office. The focal point of this community was the red brick Downsview United Church (2822 Keele Street). Constructed in 1870, this church is still standing in its first location.

In1928, Downsview-Roding-CFB started a new chapter when the world famous De Havilland Aircraft Company picked Downsview as its home. The Canadian Armed Forces trailled De Havilland to Downsview and established an important military base in Downsview during the Second World War. Once the war was done, Downsview faced developmental rises which lead to the entire area being built up by the early 1970s.

Commuters can get downtown in twenty-five to thirty minutes via Bathurst Street and Highway 401 is just a short drive from any spot in this area with on-ramps at Keele and Dufferin Streets and the Allen Expressway.

Luckily for those interested in purchasing homes for sale in Downsview-Roding-CFB, this neighbourhood contains some of the best shopping in Toronto.The nearby Yorkdale Shopping Centre is expediently located at Dufferin/The Allen Expressway and Highway 401. This huge indoor shopping mall lures shoppers into its high-end retailers. Yorkdale is also a great spot for its moviegoers and in addition, contains a public library, professional offices, and a fitness facility.

At Downsview's eastern edge, one can find the Sheppard Plaza which includes banks, grocers, health food and dollar stores, a pet shop, and a Starbucks and Dairy Queen. Furthermore, a great amenity is the Downsview Public Library (2793 Keele Street) which offers many programs for adults, children and preschoolers.

Prices of real estate for sale in Downsview-Roding-CFB and anywhere else depend on the availability and close proximity to entertainment attractions.

Downsview Park is Toronto’s largest recreational destination which houses the Downsview Hangar. This former WW2 structure was used to store aircraft but has been converted into a 45,000 square metre multi-purpose recreational facility that features indoor multi-purpose sports fields as well as beach volleyball courts, basketball courts and a ball hockey arena.

The Downsview Arena (1630 Wilson Avenue) offers public skating and hockey league programs to residents of the neighbourhood. To the south of the arena is the Downsview Lawn Bowling Green.