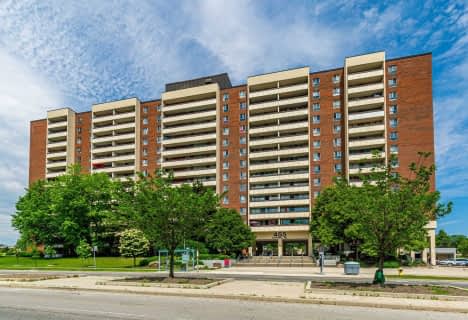 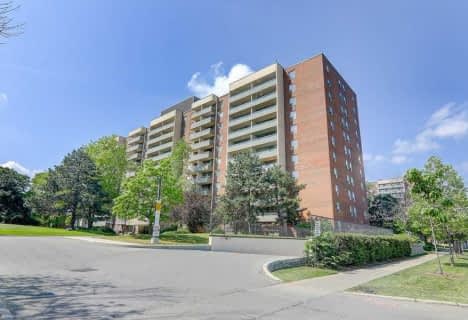 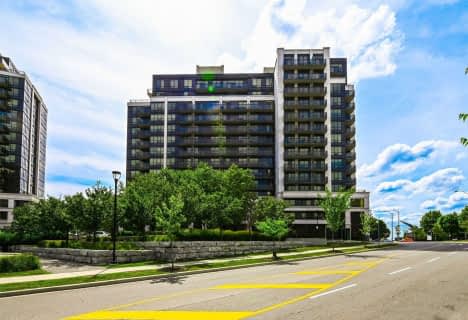 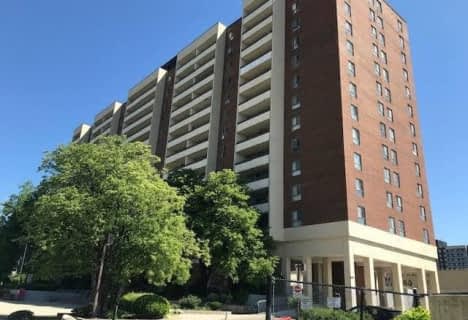 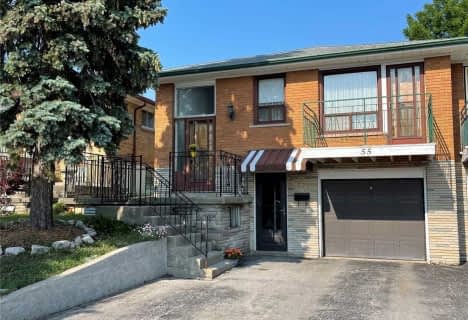 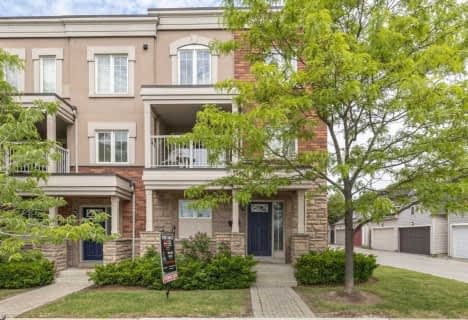 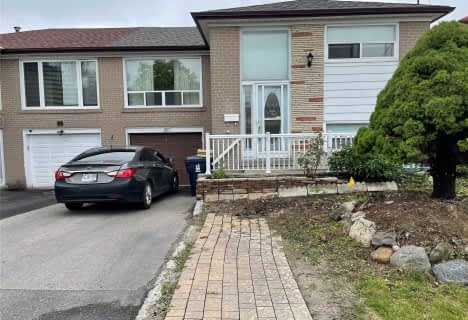 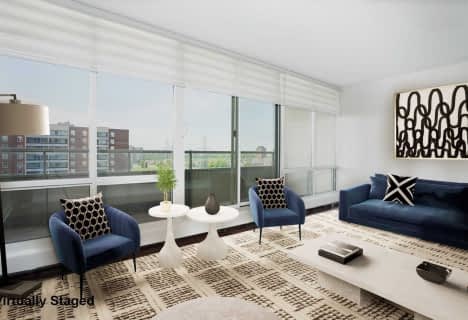 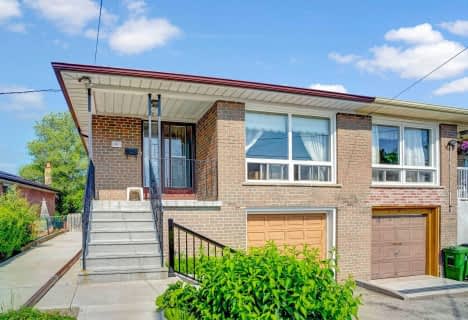 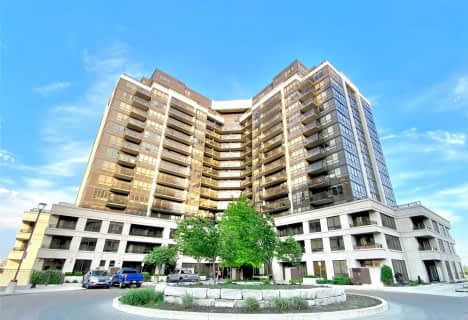 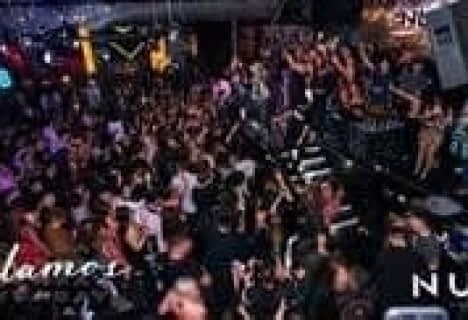 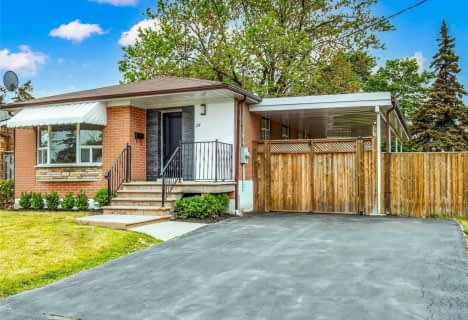 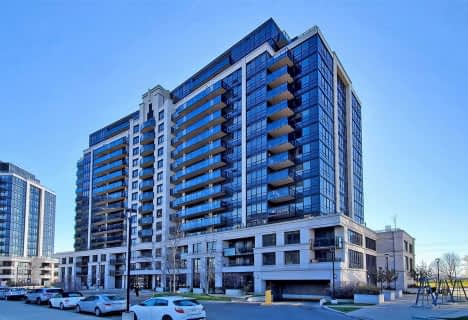 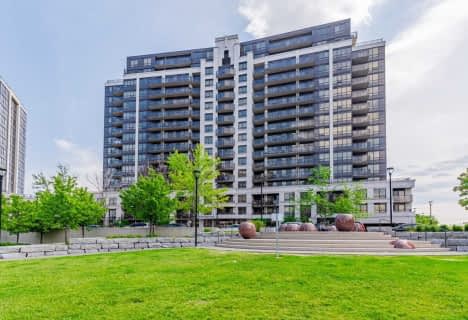 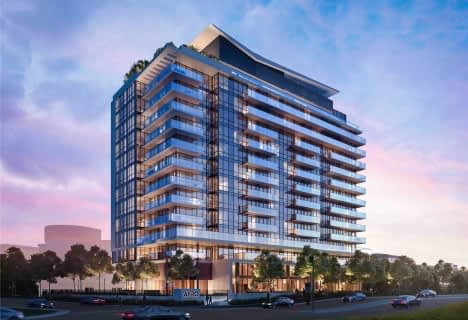 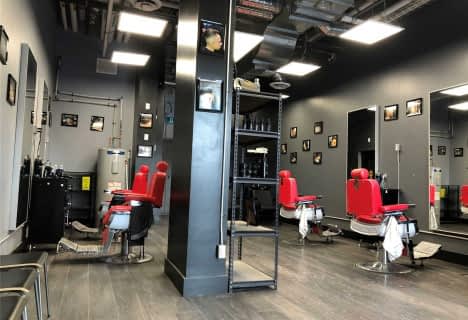 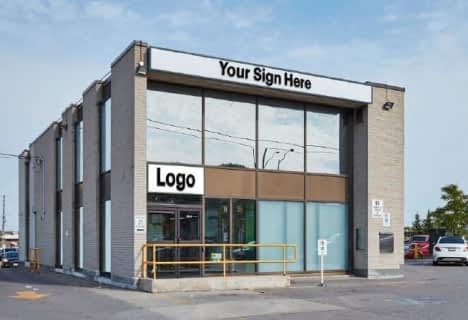 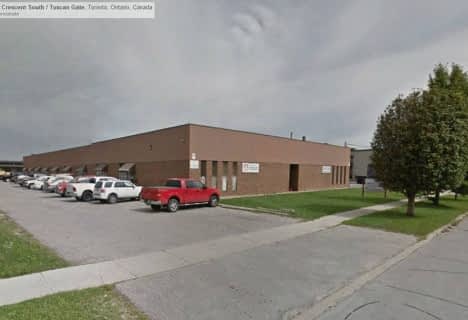 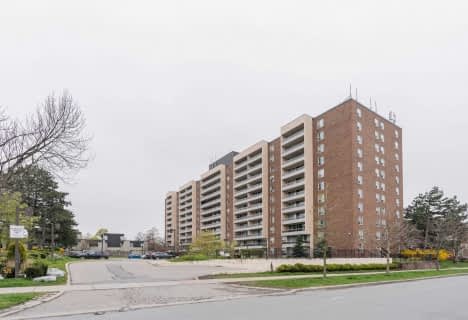 York University Heights is also known as Northwood Park and is one of the northernmost communities in the City of Toronto. The neighbourhood gets its name since it contains the main campus of York University. This region is very popular and is home to many immigrants of Italian and Chinese descent who have established and settled communities within the area.

York University Heights real estate offers many reasonably properties such as condos and townhouses as well as detached homes. One of the best things about this neighbourhood is that it is centrally-located in north Toronto. It is bounded by the main streets of Steeles Avenue, Sheppard Avenue and Dufferin Street.

Real estate in York University Heights has some other advantages since the neighbourhood offers direct access to Highway 400 and Highway 407. Additionally, there are public transit routes such as the subway line and York University GO Station, offering great accessibility for travelers throughout the G.T.A.

Houses for sale in York University Heights are situated near schools, shops and parks as well as green space at Downsview Park. A large number of homes in the village present, or have been converted into student housing.

This area includes large Chinese and Italian populations and is also home to many Jamaican, South East Asian and East Indian residents. It is situated between Sheppard Avenue and Steeles Avenue east of Black Creek. The southwestern portion of the area is part of the Jane and Finch neighbourhood.

Homes for sale in York University Heights vary in style from detached and semi-detached residences. Additionally, there are high-rise buildings and new housing projects around as well.

The Village at York is one of the latest main new-home developments within the City of Toronto which features condo townhouses, semi-detached and detached homes. There are hundereds of newly added homes and townhouses in the village. It is situated just south of the York University campus, north of Finch Avenue.

In order to have been able to construct The Village, real estate developers known as Tribute Communities purchased lands from York University. This area is within the boundaries of the city's secondary plan for York, and in many ways is still recognized as part of the university community. First-time buyers were offered no-cost memberships to York's athletic facilities as well as privileges at its libraries. Many residents of the Village are York staff and students.

The projects design is somewhat based on "new urbanism," featuring high density, garages opening to laneways in the back, as well as plenty of balconies and terraces. The Village is considered part of the larger university area by city planners, and is a part of the York University Secondary Plan.

When it comes to York University Heights real estate agents’ MLS listings many of them might mention that this area is very well serviced by public transit. There is a TTC Bus Rapid Transit route along the York University Busway between the university and Downsview subway station. The York University Commons also serves as a large regional terminal operated by GO Transit, York Region Transit, Viva, Brampton Transit and Greyhound.

For those who prefer to drive, yet don’t want the hassle and responsibility of owning a car, York University Heights has about 2 car shares from Zipcar.

Food Cents grocery store is a very convenient place for residents, students and families living in the neighbourhood to pick up grocery items. For families with teenaged children, moving into this neighbourhood shouldn’t be that big of an issue. The local James Cardinal High School can be found between Keele Street and Sentinel Road.

Entertainment attractions that are available in this neighbourhood are what make York University Heights homes for sale more attractive. The nearby Grandravine Park features a ball diamond, 4 bocce courts, 3 tennis courts, a basketball court as well as a children's playground. Adjacent to the park is the Grandravine Community Recreation Centre

Here, residents and visitors alike will find a variety of racquet sports for beginners as well as intermediate levels in tennis and badminton. Grandravine Community Centre is situated on Keele Street and Grandravine Drive. It is a large multipurpose centre and the home of many community organizations. The new program Hockey in the Neighbourhood is a successful low cost intro to the sport of Hockey. Arts and crafts, fitness and health programs are also available here in addition to various camps.