9 homes for sale in Rustic 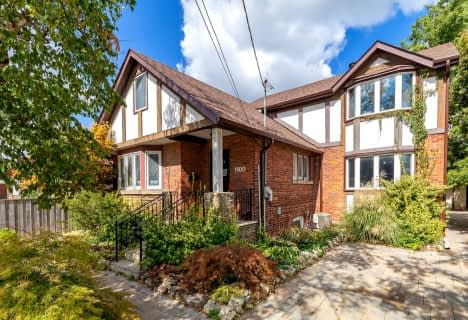 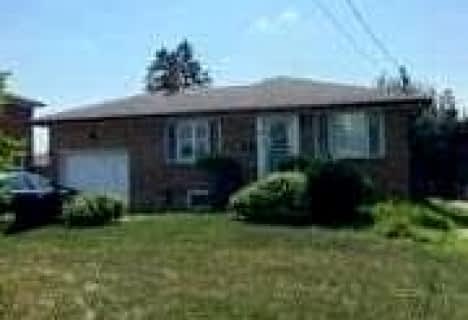 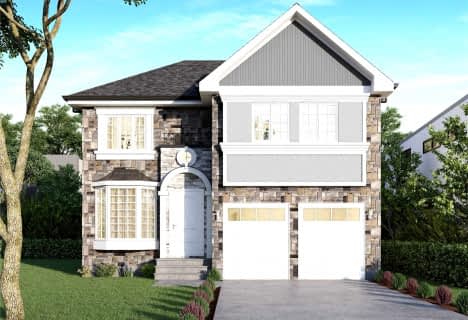 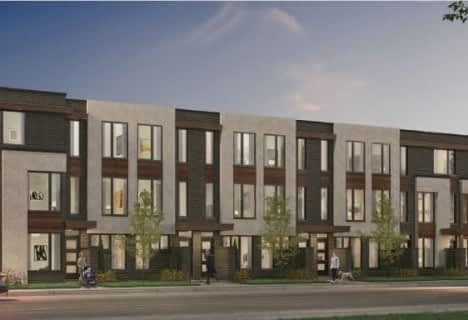 Rustic, is also known as Maple Leaf is a community in the City of Toronto situated in the southwest of the North York region. Its rough boundaries are Highway 401 to the north, The CNR rail lines east of Keele Street to the east, Lawrence Avenue to the south and Jane Street to the west.

When it comes to real estate in Rustic, its chief attraction is the Black Creek ravine which runs through it. This natural feature offers a much higher than average quantity of green space to this community. Nevertheless, there’s a large concentration of social housing in the high rise buildings close to Jane and Falstaff.

In addition, there is a community centre that organizes homework study groups as well as yoga and taekwondo classes. Rustic was once a mostly Italian neighbourhood, though the commercial strip down Jane currently leans toward Ghanaian, Caribbean as well as East Asian businesses. The streets are typically short and winding and cut off on all sides by the ravine, Black Creek Drive or the Highway 401 which makes this community a succession of pockets merged by Jane.

Homes for sale in Rustic may include some from the original housing stock which dates from the 1950s and 1960s. These detached, semi-detached and split level properties sit on suburban sized lots and include private driveways. Newer, custom built brick and stone houses can be found in the Balmoral subdivision which is situated in the north-east pocket of Rustic, off Wilson Heights Boulevard.

This neighbourhood houses a number of residential streets that back on to greenbelts and parkland. A lot of these homes are custom-built to gain from their verdant surroundings. Real estate in Rustic also features affordable condos as well as bungalows and detached houses in an accessible part of Toronto surrounded by the major streets of Jane Street and Lawrence Avenue.

With express access to Highway 401 and Highway 400 as well as proximity to public transit routes, Rustic real estate features quick accessibility throughout the City of Toronto and beyond. Houses and condos for sale in Rustic are nearby great amenities like schools, shops and restaurants and feature the conveniences of city living with a suburban atmosphere thanks to the surrounding parks and lush green space including Maple Leaf Park.

Rustic gets its name from John Perkins Bull, a Justice of the Peace who came to the area around 1842. Bull called his farm “Downs View” as his estate was located on one of the highest altitudes in Toronto.

The Bull farmhouse featured a courtroom addition as well as a jail which was situated in the basement of the house. The John Perkins Bull house (450 Rustic Road) is still erect today and is currently used as a nursing home.

For more than a hundred years, Rustic was a flourishing agricultural town with its own general store, schoolhouse, and post office. The mainstay of this neighbourhood was the red brick Rustic United Church (2822 Keele Street). Constructed in 1870, this church is still erect at its original location.

Rustic started a new chapter in its history in 1928 when the De Havilland Aircraft Company picked Rustic as its home. The Canadian Armed Forces trailed De Havilland and set up a significant military base in Rustic during WWII. This neighbourhood experienced a building boom after the end of the war and the entire community developed by the early 1970s.

When it comes to homes for sale in Rustic, MLS listings might mention that there are TTC bus lines along Wilson, Lawrence and Sheppard Avenues which connect to stations on the Yonge-University-Spadina subway line. Bus routes on Jane, Keele and Dufferin Streets also link to stations on the Bloor-Danforth subway line.

Commuters can get downtown in twenty-five to thirty minutes via Bathurst Street. Highway 401 is a quick drive from any place in this community with on-ramps at Keele and Dufferin Streets and the Allen Expressway.

Rustic real estate agents MLS listings also might mention that this neighbourhood contains some of the best shopping in Toronto. The huge Yorkdale Shopping Centre is suitably situated at Dufferin/The Allen Expressway and the 401 highway and attracts shoppers from all over Toronto. There are high end retail stores and Yorkdale is also a great place for movie theatres. It also features a public library, professional offices, as well as a fitness facility.

Also within the community is the North York Sheridan Mall that features a nice mix of large department stores and independent retailers. Further east, the Rustic Plaza has a huge Italian supermarket, as well as professional and medical offices. The Lawrence Square shopping centre also includes large department stores, small retailers and professional and medical offices.

At Rustic’s eastern edge, residents can find the Sheppard Plaza which caters to the community’s everyday needs, including banking, groceries, health food, dollar store and a pet shop.

Rustic real estate agents may also mention that the local park takes up 572 acres which makes it Toronto’s biggest recreational destination. The focal point is the Rustic Hangar, a former WWII arrangement which was used to store aircraft. It has been converted into a 45,000 square metre multi-purpose recreational space that features indoor multi-purpose sports fields, beach volleyball courts as well as basketball courts and a ball hockey arena.

Also within the neighbourhood is Rustic Dells Park which is part of a scenic 4.7 km. paved path that trails the Black Creek Valley north to Black Creek Pioneer Village, a restored pre-Confederation town at Steeles Avenue West. Rustic also features a number of smaller recreational parks with facilities range from tennis courts and baseball diamonds to children’s playgrounds.

The Rustic Arena (1630 Wilson Avenue) features public skating as well as hockey league programs to the local neighbourhood. To the south of the arena is the Rustic Lawn Bowling Green.