63 homes for sale in Lansing Westgate 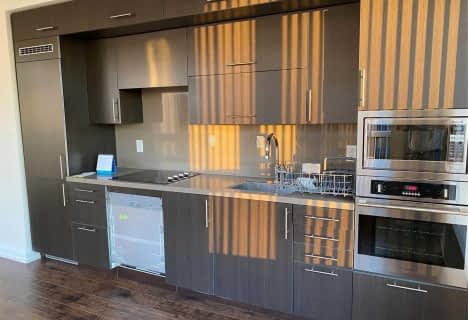 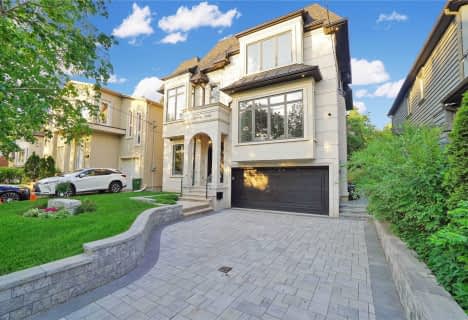 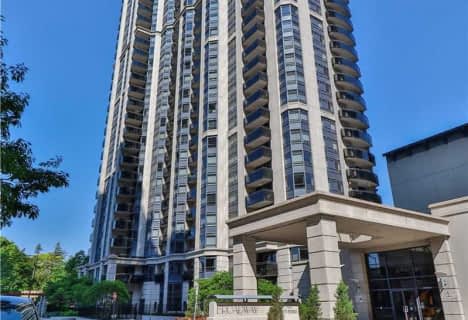 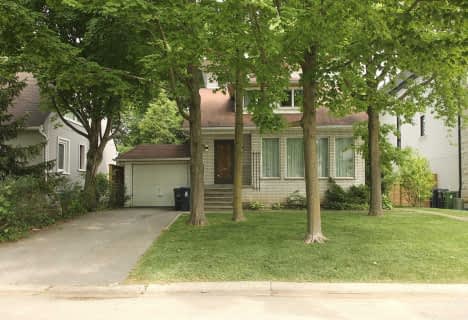 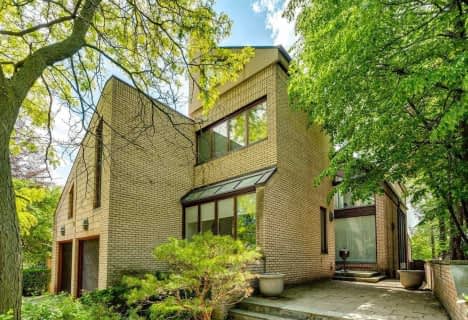 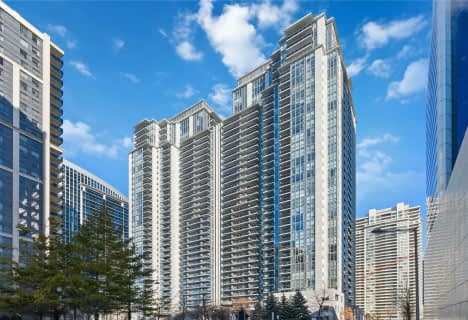 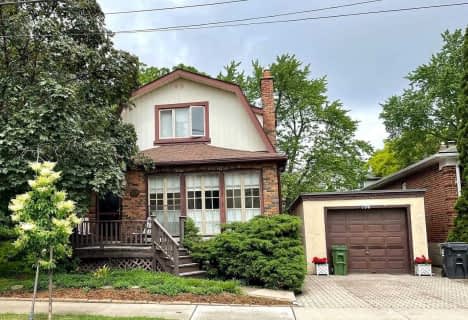 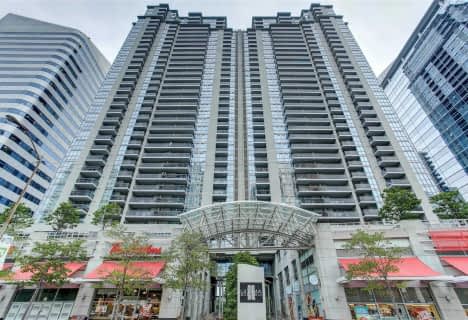 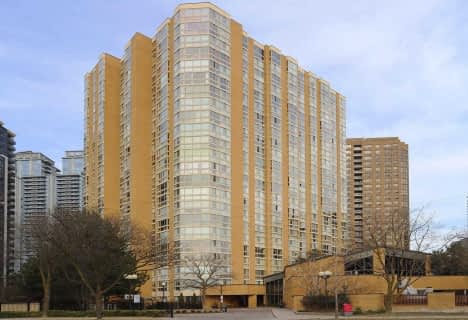 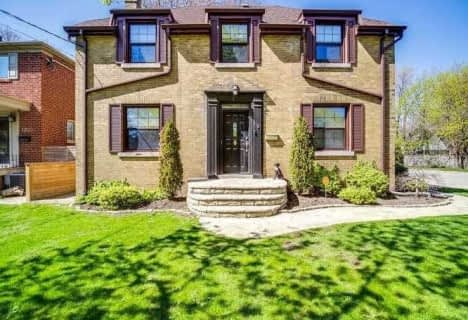 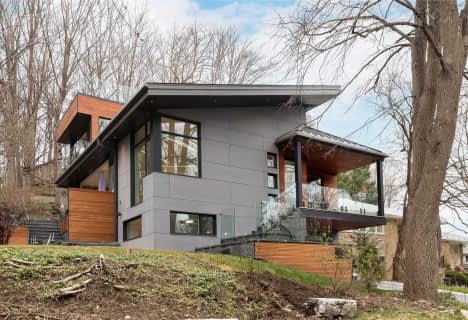 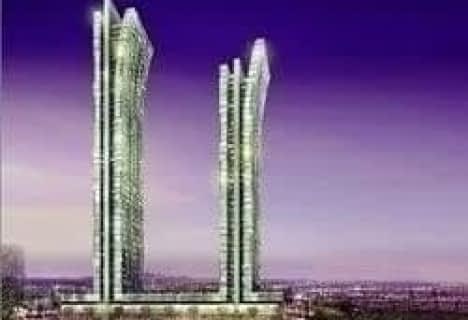 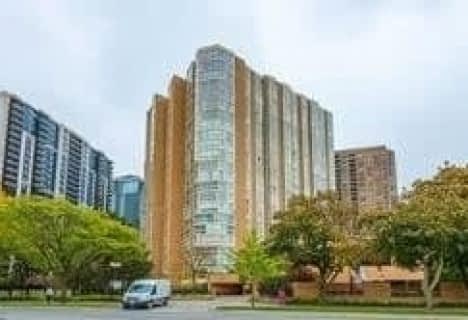 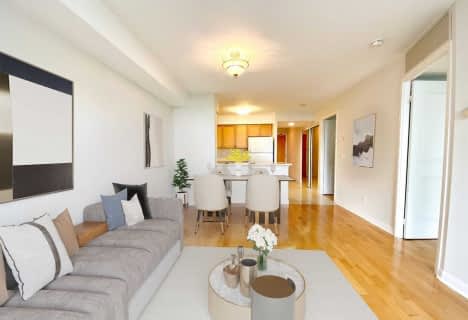 Lansing-Westgate is simply known as Lansing, it is a popular neighbourhood due to its convenient location. It is situated right alongside the Yonge Street corridor close to the previous North York Civic Centre and City Hall. Lansing is a delightfully calm and peaceful neighbourhood within regards to its innermost position. This community is secluded from the noise and pollution of outside traffic thanks to the Don River Valley, Beecroft Road and the York Cemetery which all border it.

Real estate in Lansing-Westgate had a farther reach previously as it used to be a considerably larger community. Formerly a much larger neighbourhood, the neighbourhood of Willowdale now occupies the area to the north. The boarders for Lansing have been changed and now include Burnett Avenue to the north, Yonge Street to the east, Highway 401 to the south, Bathurst Street to the west. The neighbourhood can even be dissected further with Lansing absorbing the northeastern quadrant and Armour Heights the southwest section.

Within Lansing is a greatly picturesque Gwendolen Park which serves the active community with a children’s playground, baseball diamond and tennis club. More scenic areas are available to residents of the community just south of Sheppard Avenue at Earl Bales Park. Home to the North York Ski Centre, this park also presents snowboarding and downhill skiing lessons at affordable rates and run during the colder months of December thru March.

Homes for sale in Lansing-Westgate sit on streets with copious mature pine trees and post-war bungalows. These smaller houses are characteristically the residences of older families with adult children oftentimes. Although a majority of the homes are occupied and owned by these single families, another class of people also resides in the community.

Young, affluent families live in homes in the area that are known as rebuilds. It is a current trend in the community for investors to purchase small houses, demolish them and build brand-new million dollar homes. The area is admired for the Don River that efficiently separates Armour Heights and Lansing offer quietness to a neighbourhood within close proximity to Highway 401 in Toronto.

Residents in the neighbourhood have access to the North York Civic Centre at Beecroft Drive. It is an advantage to live so close to one of the entertainment and sports centres in the city of Toronto. Additionally, Mel Lastman Square is also in the community and is the place where annual events and festivals including the North York Winter Carnival, and many ceremonies take place.

The land in which Lansing-Westgate sits on is very close to Downsview Park. Formally, the use of that land was where the De Havilland Aircraft Company once was. Later on it became a Canadian Forces base which includes a past conservation of the previous Downsview Hangar. What is left is a collection of glass, steel and concrete structures which once stored a World War II aircraft.

Today, the Hangar is currently taking on a new life as a 45,000 square metre multi-purpose, recreational facility which offers a ball hockey arena, indoor fields, beach volleyball courts, as well as a restaurant named The Hangar Grill.

Some residents in the area tried to change the name of the neighbourhood to Armour Heights, though it has remained Lansing.

MLS listings are likely to include the fact that most errands can be accomplished on foot in Lansing-Westgate. The privilege residents get if they choose a home in this neighbourhood is that they will be in close proximity and within walking distance to many things. Public transit is no exception since there is bus service on Bathurst and Yonge Streets as well as Sheppard Avenue.

Additionally, Senlac Road takes passengers to the Sheppard subway station which is located on the Yonge-University-Spadina line and within walking distance. The nearby Yonge Street also provides a straight route to downtown in roughly twenty-five minutes. Commuters in Lansing can gain direct access to the Yonge Street on-ramp to Highway 401 which is just south of Sheppard Avenue.

Lansing-Westgate real estate agents note that potential residents are closely located to the Yonge and Sheppard retail district. Walking to the north-east corner of Yonge Street and Sheppard Avenue will lead to the recently remodeled shopping centre. Locally, other shopping options abound such as the Willowdale Plaza. Groceries can be purchased from the large store there and a mix of other small retailers can also be found at the plaza.

For all the recreational amenities located within the area, a national sports store is there to service the community as well. Medical offices are conveniently located on Yonge Street and Sheppard Avenue, in addition to professional offices and retail services. A nice assortment of restaurants is also available for Lansing residents and visitors to discover.

Lansing-Westgate is located near scores of entertainment attractions including Downsview Park. There, a Film Studios and Discovery Centre can be found and attracts several exciting guests. Downsview Park is the only national urban park in Canada. Suitably located exactly in the centre of the city, this colossal park fills in 572 acres of green space. Thanks it its location it is accessible for Lansing residents and people from everywhere to enjoy.

Some of the interesting tenants of the Discovery Centre at Downsview Park included the Canadian Air and Space Museum, Downsview Park Arts Alliance, Toronto School of Circus Arts, Treble Clef Music School, Toronto Roller Derby League, Defcon Paintball and many more. Downsview Park also offers events throughout the year such as an Earth Day festival in the spring, a Canada Day celebration in the summer, a fall fair, and a Trail of Lights in the winter.