10 homes for sale in Englemount Lawrence 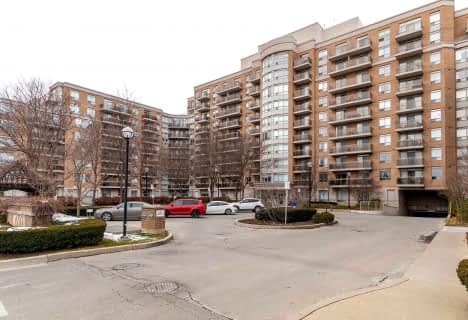 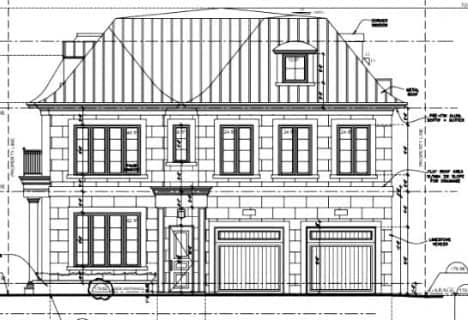 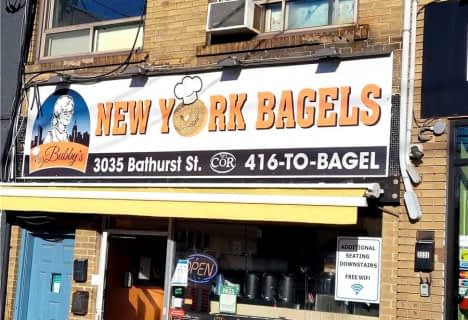 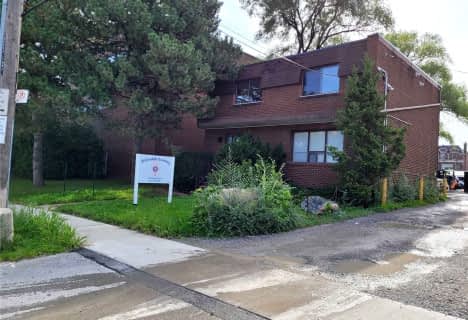 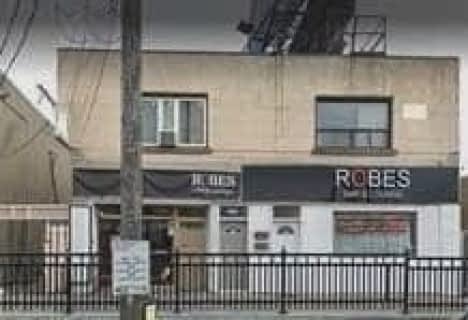 Englemount-Lawrence real estate is comprised mainly of attractive detached homes and contemporary condominiums. The main streets that border this neighbourhood are Lawrence Avenue and Bathurst Street in addition to Allen Road and the Highway 401. Taking the location into consideration, there is great and easy access to public transportation on the subway line and major highways. This neighbourhood is sometimes referred to as Lawrence Heights or Lawrence Manor.

Real estate in Englemount-Lawrence is based around it being a family-centered neighbourhood with a chiefly Jewish Orthodox community. Bathurst Street which shapes the eastern boundary of this community includes private Jewish schools, synagogues, cultural centres, retail shops and restaurants.

The main landmark in this area is the Baycrest Centre for Geriatric Care which offers nursing home and hospital care. Currently, Baycrest is going through a major expansion and renovation of their reputable nursing home facilities. Some of the best scenery can be found at Prince Charles Park. It is an island of green space suitably situated right in the centre of this neighbourhood which includes a well used children's playground.

Furthermore, the contemporary Barbara Frum Library (20 Covington Road) presents a children’s story room with multicultural collections as well as private study and meeting rooms. For art and theatre lovers there is a 150 person capacity seating auditorium and a 10,000 square foot recreation centre.

Typical homes for sale in Englemount-Lawrence can range from two-storey detached brick houses, split-level or bungalows. All of the houses in this area have private driveways and the lots are usually at least thirty feet wide. Some of the older homes have been torn down and replaced with new, custom built ones. Bathurst Street is occupied with low and high-rise apartment complexes in addition to a recently built luxury condominium building. Prices of condos for sale in Englemount-Lawrence vary and depend highly on the close proximity to various amenities.

The Lawrence Avenue and Bathurst Street junction is one of the first Jewish shopping districts in the city of Toronto. Kosher food shops, delis and restaurants as well as bakeries selling “Montreal style bagels” can all be found in the Englemount-Lawrence area. Gift shops and bookstores are also prevalent in this retail corridor as well as a handful of Chinese restaurants.

From the early 1880s until the 1940s, Englemount-Lawrence was mainly farmland. It wasn’t until the Canada Mortgage and Housing Corporation purchased this property that it was even considered for residential development. CMHC developed this entire area by adding sewers and water service, as well as roads then began selling shares of lots to numerous small builders in the early 1950s.

At the time, the first buyers had to qualify for a mortgage from CMHC. These mortgages were for 25 years with an interest rate of only four and a half percent. In 1951 when the first residents began moving into the neighbourhood, cows were still foraging for grass on the northwest corner of Lawrence Avenue and Bathurst Street. Lawrence Plaza was constructed in 1953 on the site of this former cow patch. At the time when it first opened, it was the biggest shopping centre in Toronto.

MLS listings in the Englemount-Lawrence area usually reference the availability of transportation in this area. The area is serviced by the TTC’s 7 Bathurst and 52 Lawrence West bus routes. These bus routes connect passengers to stations on the Yonge-University-Spadina subway line. The Bathurst Street bus runs south to Bathurst station on the Bloor-Danforth subway line. The Yorkdale and Lawrence West subways stations are also within walking distance.

Most everyday errands can be accomplished on foot in Englemount-Lawrence. The neighbourhood is surrounded by many shopping options including Lawrence Plaza. To be found on the north-west corner of Bathurst Street and Lawrence Avenue, this plaza is a well-liked shopping spot that brings in local as well as a regional clientele. This plaza is particularly known for its countless outlet and discount stores. The well known Yorkdale Mall which is home to many luxury brands is also very close to the nieghbourhood.

Besides all the nearby bars and restaurants, the Englemount-Lawrence area has many shopping districts to go to for entertainment. Close to the community is one of Canada’s first and largest suburban malls, Yorkdale Mall. It caters to shoppers of all kinds and carries designer fashion brands in addition to more affordable names. With a large food court and plenty of fine dining establishments, Yorkdale Mall is a great attraction to visit in the neighbourhood. Local shows and plays are regularly scheduled at the Barbara Frum Library which houses thousands of books as well. Prince Charles Park is also a great place to see in the community and is family friendly.