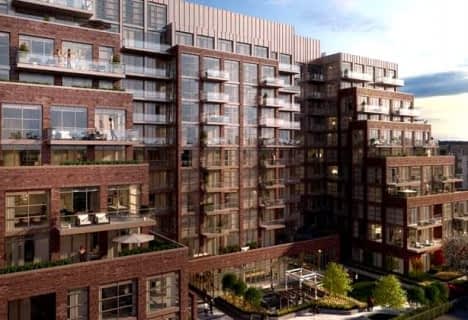 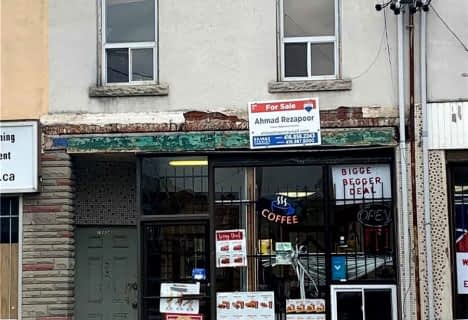 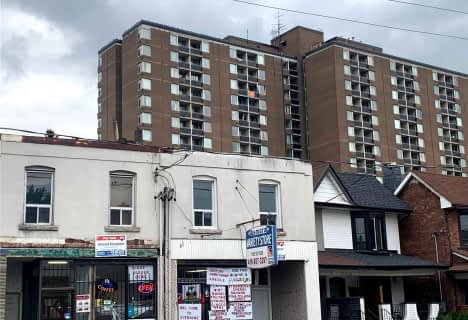 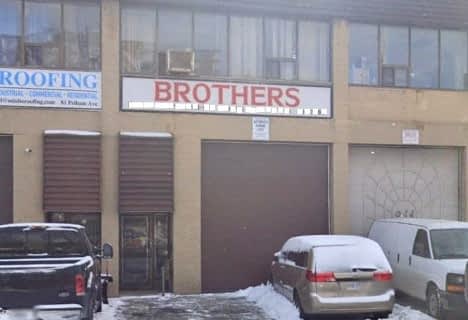 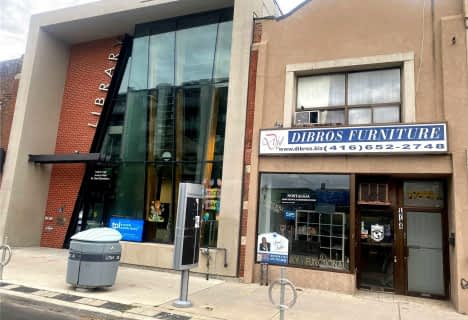 Weston-Pellam Park, also known as Carleton Village is a community in the city of Toronto. This neighbourhood is focused along Davenport Road, south of St. Clair Avenue West and encircled on the other three sides by railway lines. The CNR/CPR mainline to the west, the CNR railway lines to the east, as well as the CPR east-west railway lines to the south.

Real estate in Weston-Pellam Park has always been home to a working class community. Today, it is mostly populated by Portuguese, Italian, and Asian families. This neighbourhood was designated as an historical district by the City of Toronto, in 1989 and this recognition has helped enhance the profile of this quiet, West End neighbourhood.

Weston-Pellam Park is a very mixed community, though the residential area is mainly single-family semi-detached houses that occupy the core of the area. Additionally, all along the entire rail lines light industrial areas can also be found. Commercial storefronts and service industries are all along St. Clair Avenue West and are tied together by the St. Clair Gardens Business Improvement Area. The 512 St. Clair streetcar offers transit access through the community.

For MLS purposes, the nearby school is the Carleton Village Public School (315 Osler Street).

Weston-Pellam Park’s collection of residential dwellings consists of a mix of detached and semi-detached homes. Furthermore, there are also attached Victorian-style homes in the neighbourhood. What makes the real estate in Weston-Pellam Park so interesting is that the front facades of some of these structures have been refaced with new brick. This simple cosmetic change creates a modern look that is in clever contrast to the older homes in the neighbourhood.

The history of Weston-Pellam Park starts with Carleton Village which was named after Guy Carleton. He served as the first Govenor of Canada in 1768. The spelling of Carleton Village, with or without an "e," has been debatable since the areas start in the 1850's. Even today, the historical street signs in the Village spell Carleton without an “e,” and at the same time, the local public school spells Carleton with an "e."

By the 1860s, in spite of its spelling controversy, Carleton Village had evolved into a flourishing railway and industrial centre. Carleton Village amalgamated with the Town of West Toronto in 1889. Then in 1909, this region was annexed by the City of Toronto.

When it comes to getting around town, people searching for homes for sale in Weston-Pellam Park want to be sure that transit is conveniently located. Luckily for those discerning clients, public transit is available to service the community.

The St. Clair streetcar and the Davenport bus shuttle commuters to stations on the Yonge-University-Spadina subway line.

Additionally, Carleton Village's main roadways include St. Clair Avenue and Davenport Road. These thoroughfares provide motorists with expedient access to all parts of the city.

Weston-Pellam Park real estate agents are ready to help potential buyers and direct them towards local amenities and shopping opportunities. Some national retail stores have moved into the neighbourhood around the Keele and St.Clair. Their closeness to Carleton Village is an added convenience for shoppers in this area.

The local shopping corridor on St. Clair Avenue is called St. Clair Gardens. It offers residents a large variety of shops as well as services. There are many cozy cafes in addition to restaurants along this route.

Davenport Road has a limited number of convenience stores for residents and visitors alike situated at the south end of the area.

Real estate in Weston-Pellam Park benefits from being located close to some entertainment attractions. For example, Earlscourt Park and the adjacent recreation centre bring in residents from the entire St. Clair West region. The facilities include an indoor/outdoor pool, a gymnasium, an artificial ice rink, tennis courts, a senior’s lounge as well as a day care.

The local Wadsworth Park is a smaller and less busy park perfect for young children since it contains both a playground and a wading pool.

Additionally, the St. Clair/Silverthorn branch of the Toronto Public Library has programs for children and preschoolers.