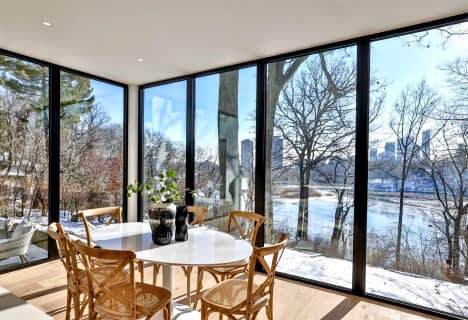 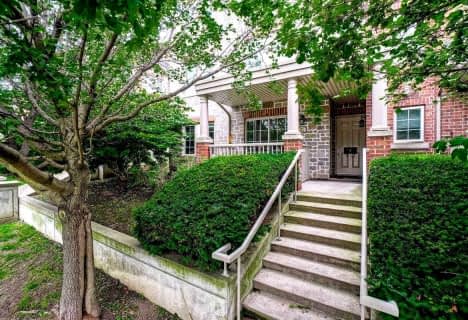 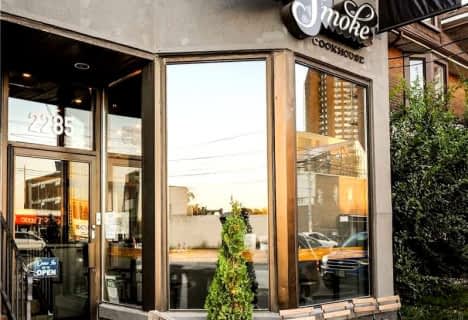 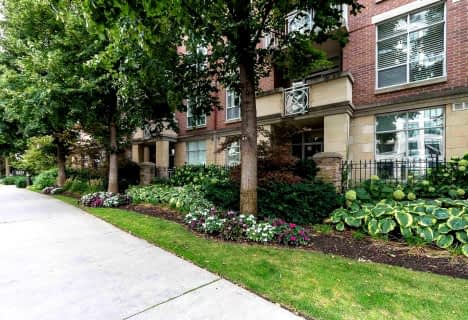 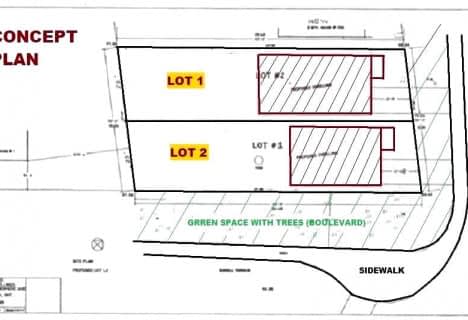 Swansea is a neighbourhood in the West End of the City of Toronto, bordered on the north by Bloor Street, on the east by High Park, on the south by Lake Ontario and on the west by the Humber River. The community was initially a separate municipality known as the Village of Swansea, which was annexed by the City of Toronto in 1967. High Park-Swansea takes up the area west of Roncesvalles Avenue, to Bloor Street on the north, and the Humber River on the west, which includes High Park itself.

Real estate in High Park-Swansea unique since the Swansea Village is the only neighbourhood in Toronto to have its own locally run Town Hall. Also, it is the only community that includes a river, lake, and a pond in its natural territory.

Rennie Park is located on the east side of Rennie Terrace, south of Morningside Avenue. Some of its features include four tennis courts, an artificial ice rink as well as a wading pool. Swansea Recreational Centre, which is part of Swansea Public School, includes a gym and a swimming pool. The nearby High Park offers recreational activities such as fishing, theatre performances, train rides, an animal zoo, historical exhibits, a restaurant and numerous fitness opportunities.

Homes for sale in High Park-Swansea might be easier to find than in other neighbourhoods since it is mainly residential in nature. This community consists of a mix of various housing types such as semi-detached houses and bungalows which are located primarily in the middle of the neighbourhood.

Swansea's high-end homes are situated either at the western edge of High Park overlooking Grenadier Pond, or on Riverside Drive and the Brule Gardens section bordering the Humber River. The bulk of the housing stock in the area was built between 1905 and 1935.

At the south edge of Swansea, along Windermere Avenue, is a group of rental apartment buildings. This enclave includes some of the original Swansea workers cottages which were constructed in the 1880s.

Thanks to the variety of residential structures in this building, the neighbourhood is home to a mix of people ranging from families to single people. Like a lot of West Toronto, the largest ethnic minorities are Eastern European.

Swansea was integrated as a village in 1926. The Swansea Village corporate seal exposes a great deal about the bright history of this community.

The hills in the Swansea Village seal symbolize Swansea's gently sloping countryside, which is comparable to the topography found in Swansea, Wales, after which this region is named. The water in the Swansea seal refers to Swansea's innate boundaries, which include Lake Ontario, the Humber River and Grenadier Pond.

In 1967, Swansea Village joined Forest Hill Village as one of the final two independent villages to be annexed by the City of Toronto.

High Park-Swansea real estate agents’ MLS listings might make mention that most errands can be accomplished on foot in the community. However, public transit is available as Swansea is served by a bus route on Windermere and Morningside Avenues. The Runnymede and Jane subway stations on the Bloor-Danforth subway line are within walking distance of many of the homes in this area.

Those who drive or ride motorcycles can enjoy the expediency of being situated only minutes away from the Gardiner Expressway and Lake Shore Boulevard. For those who like to drive, yet don’t want the responsibility of owning a car, High Park-Swansea has about 2 car shares from Zipcar.

Real estate in High Park-Swansea is so close to local entertainment attractions as well as recreation opportunities. Rennie Park is situated on the east side of Rennie Terrace, south of Morningside Avenue. This lovely green space includes four tennis courts, an artificial ice rink, as well as a wading pool.

High Park can be accessed from Bloor Street and features recreational activities like train rides, fishing, theatre performances, an animal zoo, historical exhibits, as well as a restaurant and numerous fitness options.

The Swansea Town Hall and Community Centre also has a small gymnasium, as well as a selection of meeting rooms accessible for a diversity of functions. Swansea Town Hall is also the home of the Swansea Memorial Public Library, the smallest branch of the Toronto Public Library system. This branch focuses in material for children and seniors and offers complete inter-library loan services.