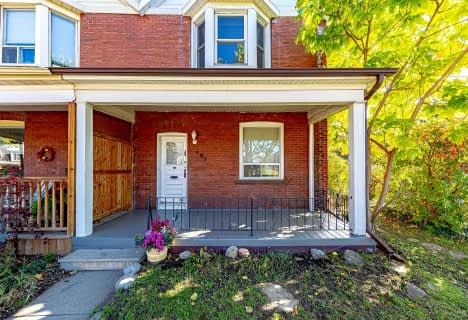 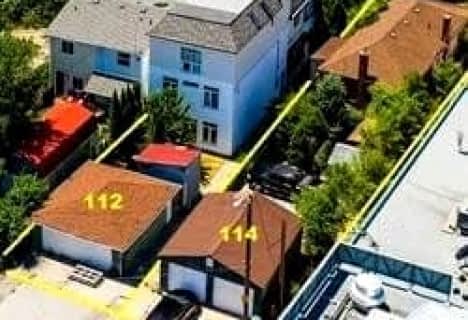 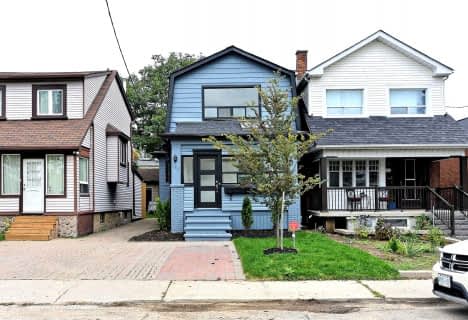 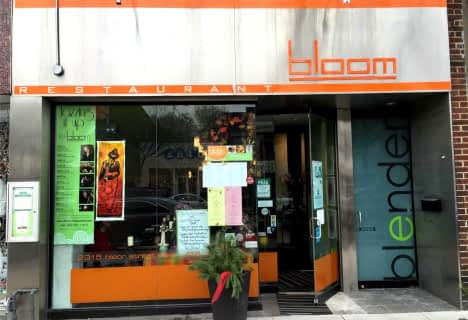 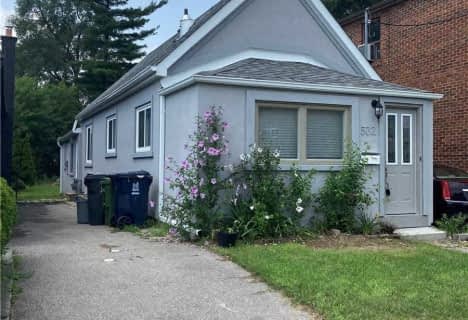 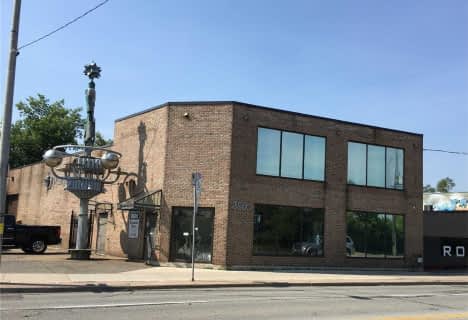 Runnymede-Bloor West Village, known simply as Runnymede, is a community in Toronto. It is situated north of Bloor Street West between Jane Street and Runnymede Road north to Dundas Street West.

This residential area is located just north of the previous village of Swansea and west of the High Park North neighbourhood. The area around Bloor Street is best known as Bloor West Village after the shopping corridor along Bloor Street, whereas the area to the north is classified as the Runnymede neighbourhood.

Most businesses within the community are local stores and restaurants as well as some fast-food restaurants chains. A majority of the businesses situated along Bloor are unique yet they still have to compete with modern chain franchises in the area including as clothing stores, cafes and grocery stores.

Great measures are taken to guarantee that the charm of Toronto neighbourhoods is preserved, including Runnymede-Bloor West Village. For this reason, the addition of high-rise apartments is not permitted, and new businesses in the area must verify that they will not produce negative effects to residents. Noise pollution and increased traffic are among these common concerns. In addition, they must also blend well with current businesses, and reduce frequency of auto use in the area.

Homes for sale in Runnymede-Bloor West Village are attractive to many homebuyers because it is a quiet, family oriented neighbourhood with reasonably priced houses. Furthermore, there is a great selection of schools, as well as convenient access to shopping and transportation.

Runnymede-Bloor West Village’s tree-lined streets are dotted with an assorted selection of homes like grand Victorian mansions on Windermere Avenue at St. Johns Road, English Cottage and Tudor-styles on Humbercrest Boulevard, as well as pre and post-war bungalows, duplex and triplex residences. Also, a vast array of detached and semi-detached homes can be found here too.

The majority of the housing stock in Runnymede-Bloor West Village was built from 1890 to 1950. Many of the abodes here showcase gambrel roofs which were popular in the early 1900s and have a distinguishing barn-like look.

The residential atmosphere of this community is interrupted only on its northern boundary along the Dundas Street West commercial district. To the north of Dundas Street, light industry and the Canadian Pacific Railway tracks exist.

The Runnymede community was built on the former estate of John Scarlett, who settled in this area in 1808. Scarlett rapidly rose to reputation as an owner of quite a few mills along the banks of the Humber River.

In 1838, Scarlett constructed a rough-cast English cottage-style home named "Runnymede," which was located at the present day junction of Dundas and Runnymede Roads. Although the Runnymede home is no longer standing, Runnymede high school, Hospital, Runnymede Road and a lot of the local churches are named after this former landmark.

The Charles Goad Atlas map of 1893 shows all the roads in this area laid out and named although very few houses were actually constructed in Runnymede until the early 1900s.

MLS listings might note that most errands can be accomplished on foot in this neighbourhood.

Runnymede-Bloor West Village real estate agents also know that this area is very well served by public transit. Bus routes on Jane, Annette and Dundas Streets link to stations on the Bloor-Danforth subway line. The Jane station at Bloor Street is a less than a 20 minute walk from most of the homes in this area.

Also, Dundas and Bloor Streets are both main east-west roadways that offer commuters direct access to downtown Toronto in twenty to twenty five minutes. For those heading out the city, Black Creek Drive is just five minutes north and links motorists to Toronto's commuter

For shopping, Jane Street has a great selection of stores like a pharmacy, a local grocer, antique stores as well as variety stores. Annette Street is flanked by a huge discount store and also offers local restaurants, hair salons, professional offices, and variety stores.

Runnymede Park is a local medium-sized park that features a children's playground, a wading pool, and sports fields. Runnymede Park is also where the George Bell Arena is located and is used extensively by local ice hockey leagues.

The Jane-Dundas Library (620 Jane Street) features many resources like books, CD's, videos, and many library programs.