18 homes for sale in Stonegate Queensway 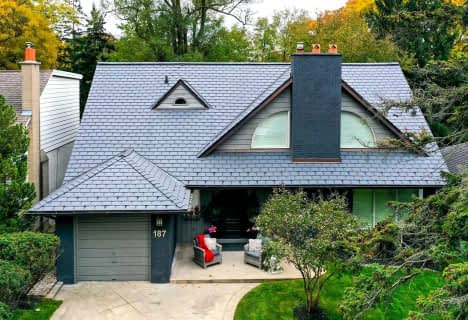 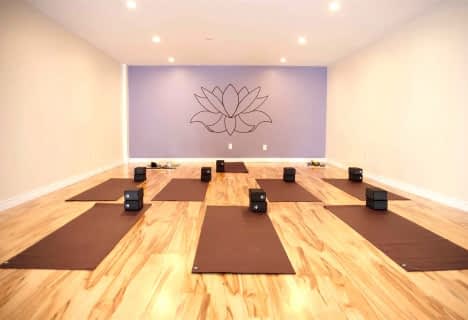 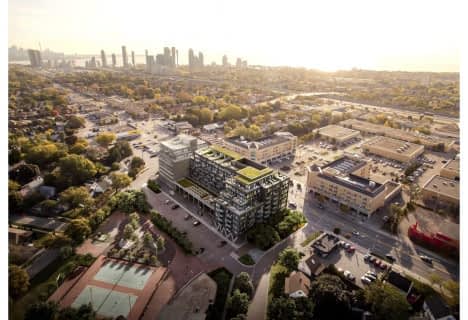 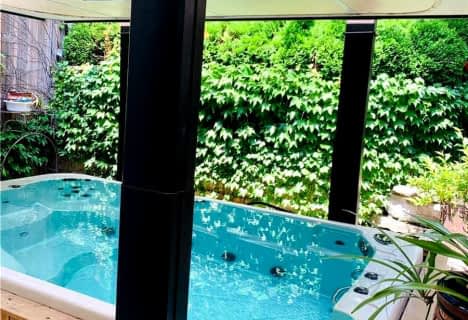 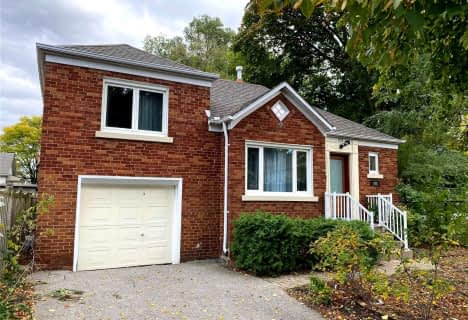 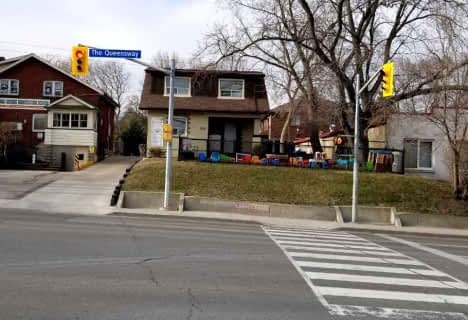 The Stonegate-Queensway neighbourhood was originally centred on the crossroad of Lake Shore Boulevard and The Queensway, close to the mouth of the Humber River. However, that significant intersection vanished with the construction of the Queen Elizabeth Way. Presently, this community is actually two areas which overlie at the former intersection and are known as The Queensway and Humber Bay which is sometimes also called Sunnylea or Stonegate.

When it comes to purchasing real estate in Stonegate-Queensway, it is a good idea to understand where the borders of the neighbourhood come in. For example, The Queensway spans north from the Gardiner Expressway south of Norseman Street. In the centre-east lays a residential area that also features industrial land and new big box stores further to the west.

Humber Bay is also called Sunnylea or Stonegate and previously the 'Humber' postal village referred to the area surrounding the former intersection of what is now the Queensway and Lake Shore Boulevard at the Humber River. It is now mainly to the north of The Queensway, a residential region with a small number of bridges between the Mimico Creek and the Humber River from Lake Ontario north to Glenroy Avenue. There is a small number commercial businesses in this area apart from portions of The Queensway and a minimal amount on Berry Rd.

Homes for sale in Stonegate-Queensway are actually affordable in this west end neighbourhood. One of the advantages to living here is that the area offers expedient access to downtown Toronto as well as plenty of recreational opportunities at the close by South Humber Parklands.

The oldest homes in Stonegate-Queensway community consist of a handful of previous market-garden cottages and pre-subdivision homes situated in the north-east section of this area close to the Mimico Creek and Woodford Park.

The bulk of the residential dwellings in The Queensway are two bedroom brick bungalows as well as storey-and-a-half homes constructed in the 1940s and 1950s. These buildings sit on good size lots and include private driveways and garages.

The charming frame abodes situated around Queensway Park, were initially constructed as War Veterans’ housing during the 1940s. Throughout the years, these homes have served as the backdrop for TV and movie productions and commercials.

In the region east of Royal York Road and south of The Queensway there is a mix of multiplex rental properties as well as a fairly new townhouse development.

Stonegate-Queensway started off as a small farming town in the late 1800s. One of the last relics of the Queensway's rural past is the small, white, stucco cottage that exists in an old farmer’s field at 694 Royal York Road.

The former Queensway School was torn down in the 1990s to make way for the huge Price Club retail complex south of The Queensway at Taymall Avenue. Paradoxically, the Price Club, like the school before it became a landmark in The Queensway and has assisted in revitalizing this community.

Stonegate-Queensway real estate agents’ MLS listings might mention that some errands can be accomplished on foot in this neighbourhood, although, public transit is also an option.

Bus service on Royal York Road and on Islington Avenue shuttles passengers to stations on the Bloor-Danforth subway line. The Islington station also offers an express bus service to Pearson International Airport and a connection to the Mississauga Transit service.

Furthermore, Queensway commuters can travel to downtown’s financial and entertainment districts in roughly ten minutes via the Gardiner Expressway. For motorists heading west of the city, the Queen Elizabeth Way can be easily accessed off Islington Avenue.

The biggest retailer on The Queensway is the Price Club, situated off Queensway Road. This big box retailer is very popular and lures in a local as well as a regional clientele.

When it comes to prices of homes for sale in Stonegate-Queensway, they depend on availability of local entertainment attractions. Luckily for this neighbourhood, residents can access South Humber Park which is just north of The Queensway at Stephen Drive. This park offers a mix of open spaces as well as wooded areas that overlook the Humber Marshes. This park also offers a link with the Martin Goodman Trail which spans Toronto's waterfront and is enjoyed by walkers, joggers, cyclists and in-line skaters.