20 homes for sale in New Toronto 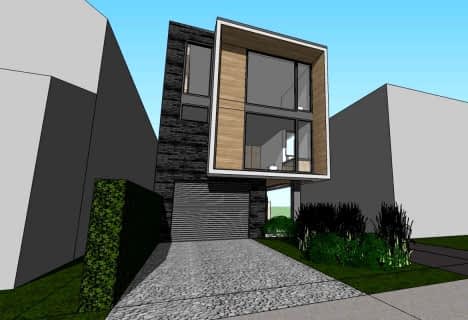 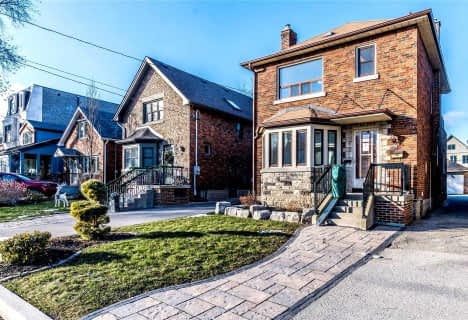 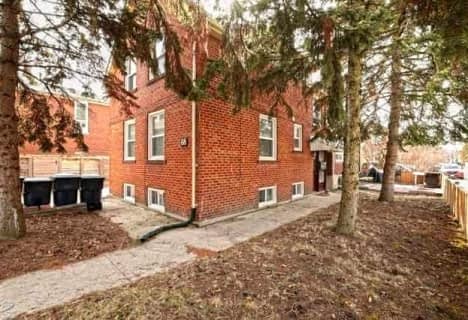 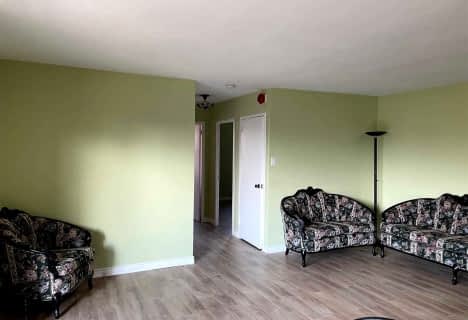 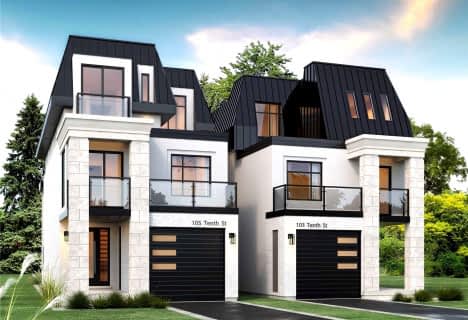 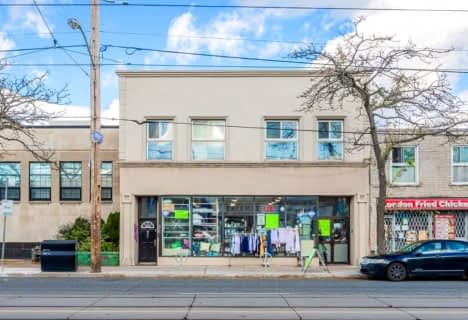 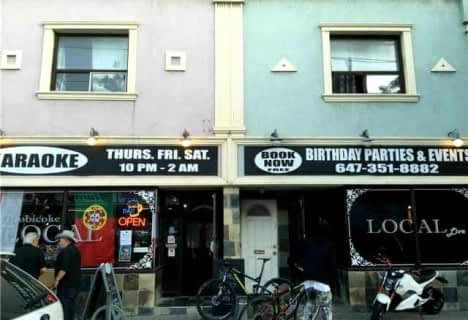 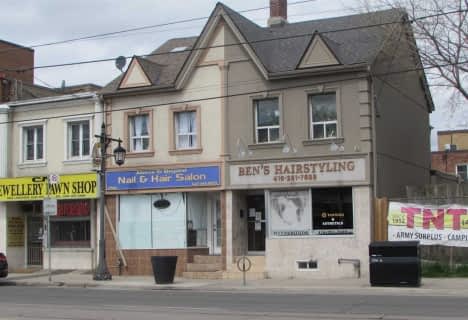 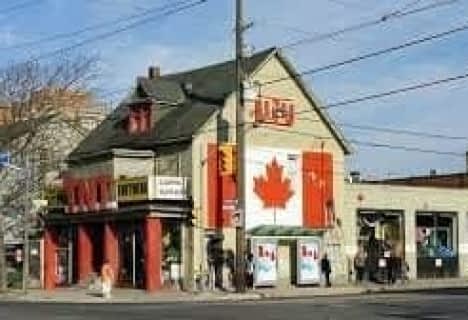 The historic Town of New Toronto is a community in the south-west end of Toronto that was established in 1890. Originally, it was planned and designed as a manufacturing area by a host of industrialists from Toronto who had visited Rochester, New York. It is situated in the south-centre of the former Township of Etobicoke and was an independent municipality from 1913 to 1967, one of the previous 'Lakeshore Municipalities.'

Real estate in New Toronto can be found along Toronto's western beaches. It is a community in transition as the manufacturing strip situated at the north edge of the area has newly been converted to residential zoning. Industry is steadily moving out of New Toronto as plans are underway for new housing developments in this part of the area.

Currently, New Toronto is home to inhabitants from a wide variety of cultures and incomes and houses a large senior populace. Some of the selling features of this community are the bicycle trail, convenient TTC and Go Transit service, as well as affordable residences and quick access to downtown Toronto via Lake Shore Boulevard.

Homes for sale in New Toronto may include small frame and brick bungalows and unassuming two storey properties. The majority of the housing stock was in this neighbourhood built mainly between the 1910s and the 1950s. Bigger single family residences are sited closer to the lake, south of Lake Shore Boulevard.

A quite new addition to this community is the Lakeshore Village subsidized housing complex positioned between tenth and thirteenth Avenues north of Lakeshore Blvd. This housing development features an artist’s co-op, which is credited for its funky appearance. Upcoming new home developments will be taking place on Birmingham Road, between Islington and Kipling Avenues.

For homebuyers with school aged children, New Toronto's high school, which is now called Lakeshore Collegiate Institute, is located on the northwest corner of Kipling Avenue and Birmingham Street.

New Toronto's history goes back to the 1890s when it was conceived as a working town. This plan turned into reality in 1906 when the Grand Trunk Railway opened repair shops, a roundhouse as well as a freight yard in New Toronto. The railway lured industry in to New Toronto. The community’s biggest employer was the Goodyear Tire and Rubber Company which established a plant in the nieghbourhood in 1917.

New Toronto's rapid growth led to its incorporation as a Town in 1920. Frank Longstaff, in Villages of Etobicoke, recalls that during this period of prosperity, New Toronto touted itself as having the "highest value of manufacturing per square mile in North America." Thanks to this strong industrial base New Toronto was able to maintain one of the lowest residential tax rates in the Toronto area throughout much of its history.

The local manufacturing plants are regularly being replaced with new home developments which are luring more professional people into this neighbourhood.

MLS listings might mention that most errands can be accomplished on foot in New Toronto. Public transit is also available as bus service along Lake Shore Boulevard West offers connecting routes to the Mimico and Long Branch Go Transit service and to downtown Toronto's Union Station, part of the Yonge-University-Spadina subway line.

Commuters are only a fifteen minute drive along Lake Shore Boulevard or the Gardiner Expressway to downtown Toronto's Harbourfront district.

What attracts many people searching for homes for sale in New Toronto is the "Lakeshore Village" shopping district. Situated along Lakeshore Boulevard West, this busy retail section features fast food and family-style restaurants, as well as a broad range of stores such as food markets, bakeries, delis, coffee shops, bargain stores, drug stores, and convenience stores.

The Lakeshore Village shopping district is frequently dotted with television and movie production crews that film on-site in New Toronto.

This neighbourhood has an abundance of amenities including many waterfront parks such as Colonel Samuel Smith Park. The first Wetlands-Wildlife Restoration trail on the Great Lakes is featured at this park. This wetland environment is home to a great variety of fish and birds, in addition to garter snakes, painted turtles and a vast collection of wildflowers. The Lakeshore Yacht Club is also based in this park.

Colonel Samuel Smith Park’s skating rink is Toronto’s first artificial ice rink that is a trail rather than the traditional oval hockey rink. The figure 8 shape of this skating rink curves through the parks beautiful landscape. This skating trail is illuminated by overhead lamp posts for night skating.

The New Toronto Seniors Centre (105, 4th Street) hosts the Etobicoke Seniors Games annually from March to June. This fifty-five plus seniors centre features a variety of programming such as ceramics, computers, euchre and Slo-Pitch baseball. Lastly, the New Toronto Public Library can be found on Eleventh Street, south of Lake Shore Boulevard.