32 homes for sale in Long Branch 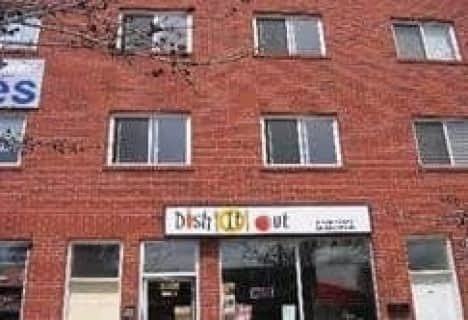 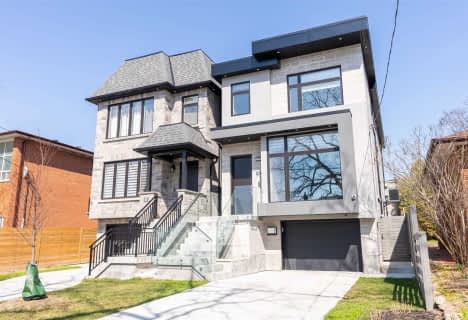 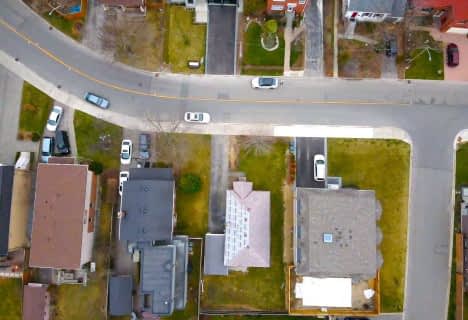 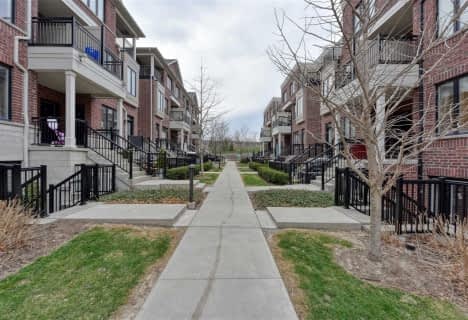 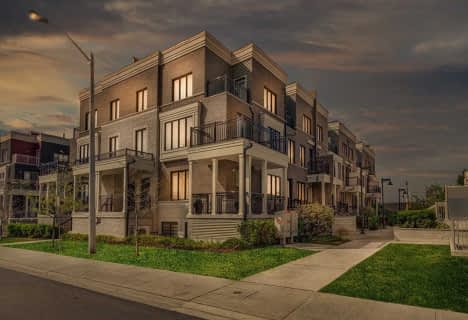 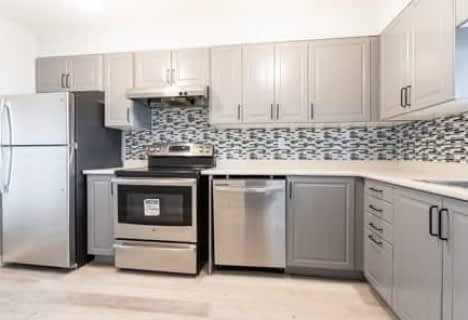 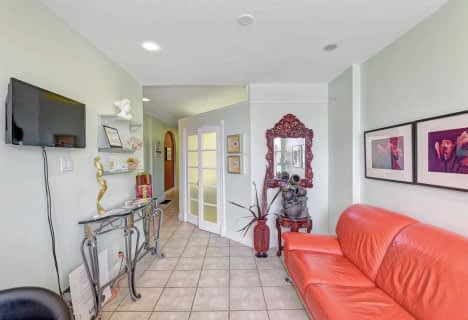 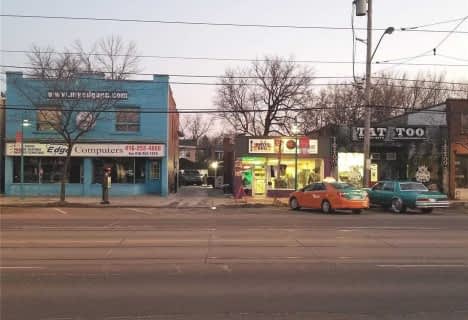 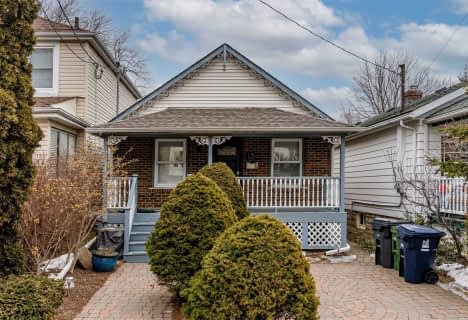 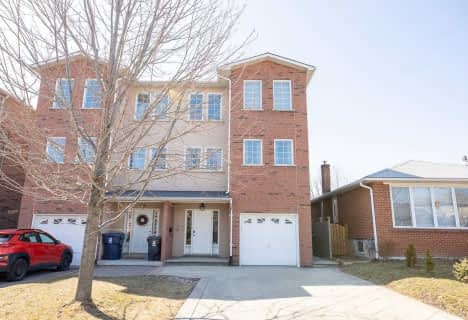 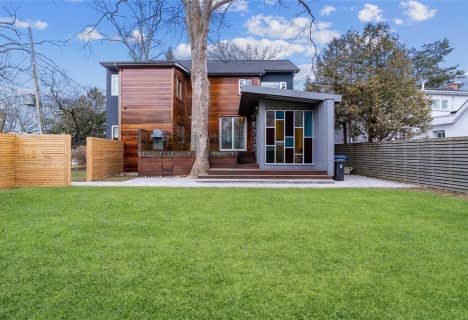 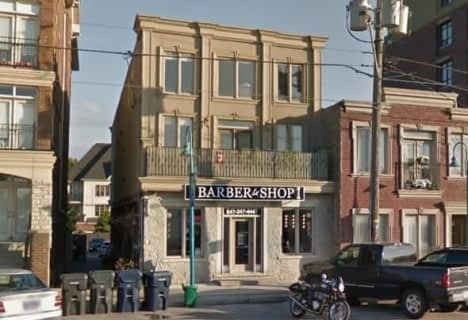 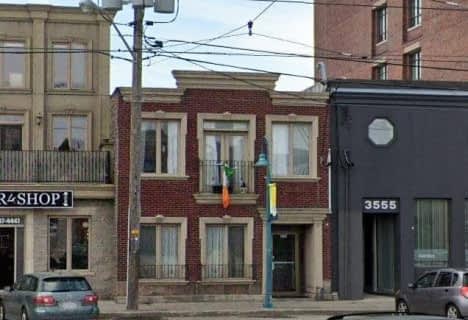 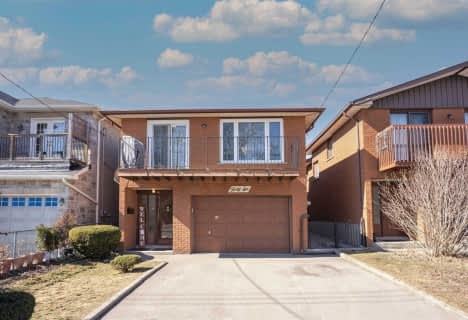 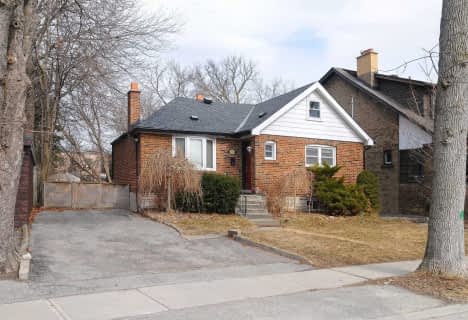 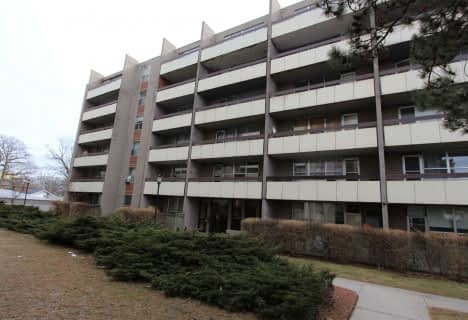 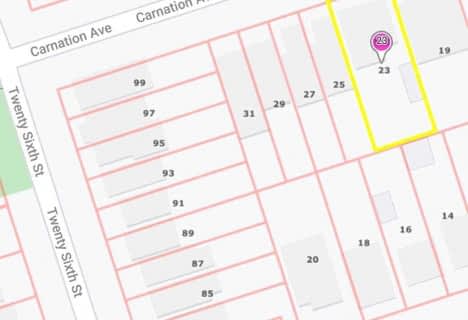 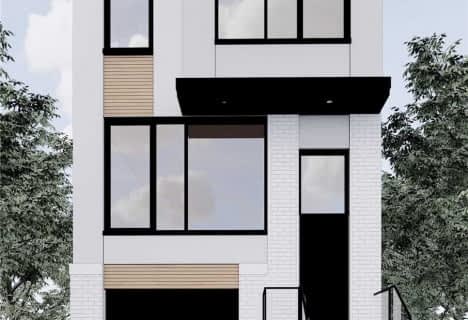 Real estate in Long Branch is home to a well established community situated down the Toronto waterfront at the farthest south-west part of the city. This area is in an evolution with many new housing developments being constructed along Lakeshore Boulevard.

This lakeside neighbourhood includes many fine attributes such as scenic waterfront parks, a community arena, a public library, a waterfront trail, a Go Transit station as well as a lively shopping district.

Marie Curtis Park is situated at the opening of the Etobicoke Creek and has a supervised sandy beach that includes picnic areas and a wading pool as well as a children's playground. This park is where the Toronto Waterfront Trail and the Etobicoke Creek Trail merge.

Homes for sale in Long Branch were originally developed as a commercial area in the 1930s, with an industrial section included during WWII. This area was integrated as a Village in 1930, after the other Lake Shore municipalities of Mimico and New Toronto were included as Towns.

A monument was raised on Long Branch Avenue south of Lake Shore in 1933 in honour of the village's contributions during the First World War. During the WWII, a lot of industries were launched between Lake Shore Road and the railway to the north as part of the Commonwealth war effort

In 1967, the Village of Long Branch and the Towns of New Toronto and Mimico were fused with the Township of Etobicoke to form the Borough of Etobicoke. The Borough became the City of Etobicoke in 1984. In 1998, Etobicoke was incorporated with five other municipalities and the Metropolitan Toronto government to form the new City of Toronto. Even though Long Branch had first started as a summer resort with a seasonal population for many years, the community is increasingly centered along Lake Shore Boulevard West today.

Long Branch was initially settled in 1797 by Colonel Samuel Smith, a loyalist officer with the Queens Rangers. Smith's 500 acre piece of land took up the entire current day community. Smith, who worked for two terms as administrator of Upper Canada, constructed an unpretentious regency style cottage at the south-east corner of 41st Street and Lakeshore Boulevard where Parkview Public School is located today.

Smith passed on in 1826 and his children reserved possession of his estate until 1871 when it was sold to James Eastwood. He sold the eastern 64 acres of his property in 1883 to the developers who formed Long Branch Park, a summer resort designed after its namesake in New Jersey. Ferry boats shuttled thousands of Toronto visitors each year to Long Branch which possessed fantastic summer cottages, a grand hotel, a boardwalk as well as numerous amusement rides including a Coney Island Carousel.

Long Branch became more reachable in 1916 when Lake Shore Boulevard was paved. This transit passage aided in turning Long Branch into a year-round community which was largely developed from the 1920s up to the 1950s.

Long Branch real estate agents MLS listings might mention that most errands can be accomplished on foot in this community.

This neighbourhood also has its own Go Transit station situated at the west-end of this community on the north side of Lakeshore Boulevard. Bus service at this station connects passengers to Union Station and the Yonge-University-Spadina subway line.

Their hard work is accountable for the distinguishing nautical blue lamp posts that line Lake Shore Boulevard West. These cast-iron lampposts are designed with seasonal banners. The street particularly glimmers in the winter when decorative lights in the shapes of candy canes decorate the street lamps. The street theme on Lake Shore Boulevard is "Toronto's Village by the Lake."

When it comes to entertainment attractions in this neighbourhood, Long Branch real estate benefits from all the surrounding options. The beautiful Waterfront Trail that surrounds the south edge of this area runs through Len Ford Park which is an ideal spot for picnics. Long Branch Park hosts the Lakeshore Summer Concert Series in the park gazebo.

Also, the nearby Birch Park features two tennis courts as well as a children's playground. Neighbouring this park is the Long Branch Centennial Arena which features public skating as well as ice hockey and ringette programs.

The local Long Branch Public Library is a friendly family-oriented library that offers pre-school story time programs and a "Tea and Books" program for adults and seniors.