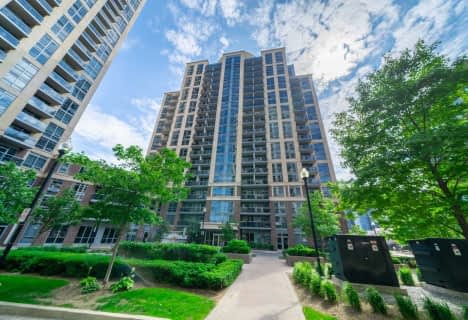 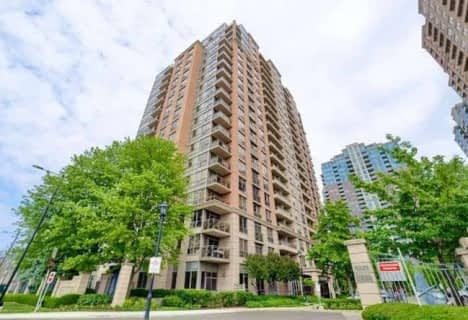 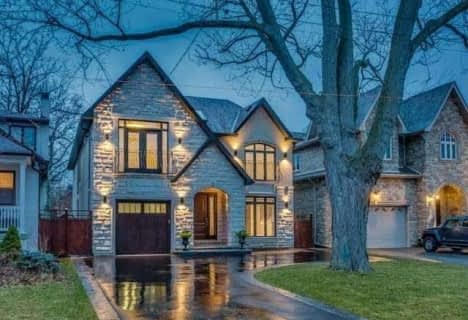 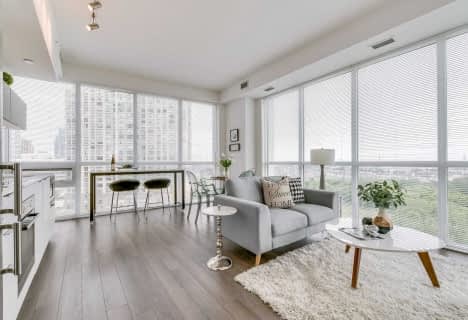 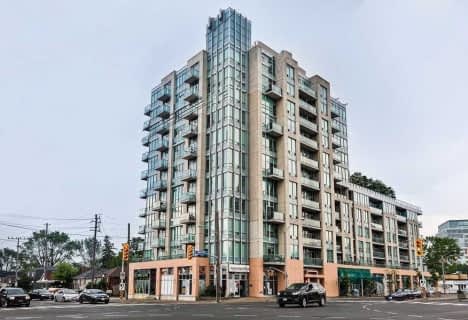 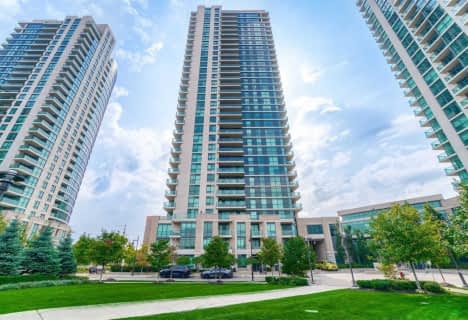 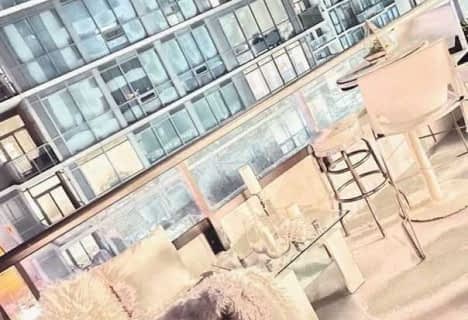 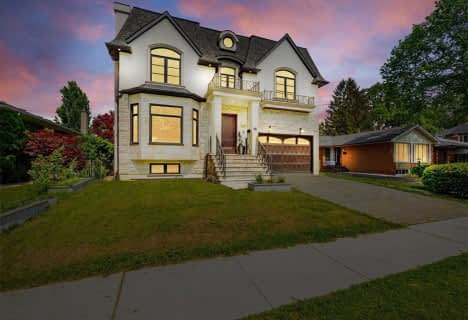 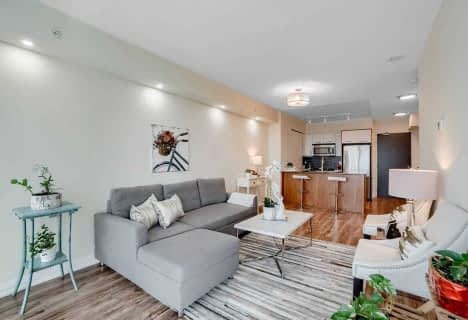 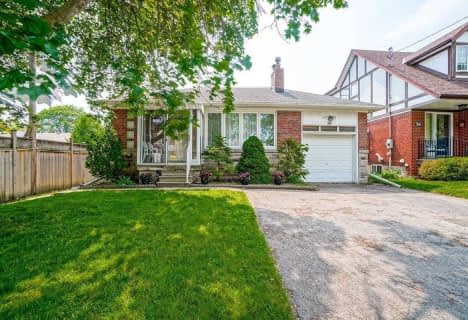 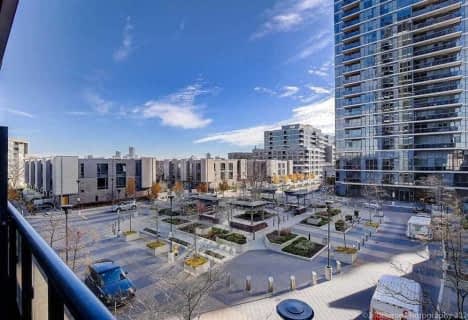 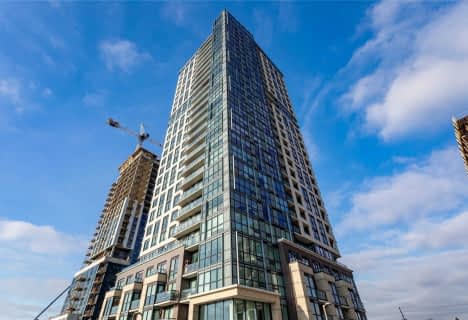 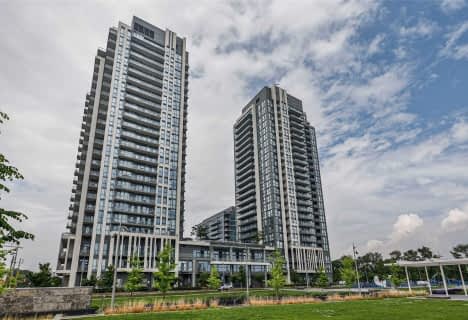 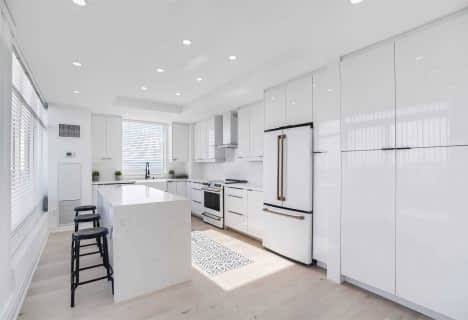 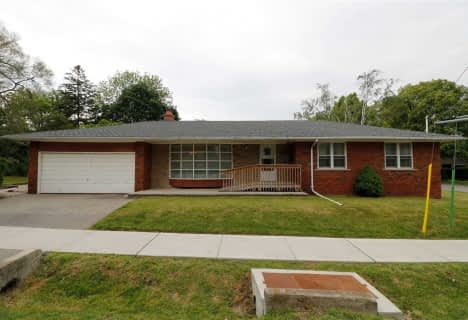 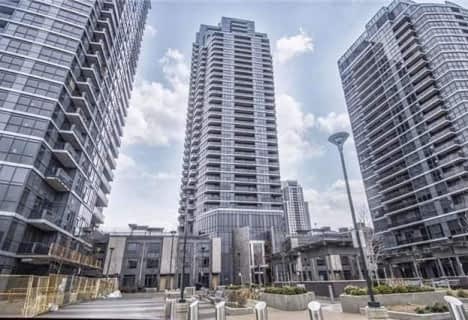 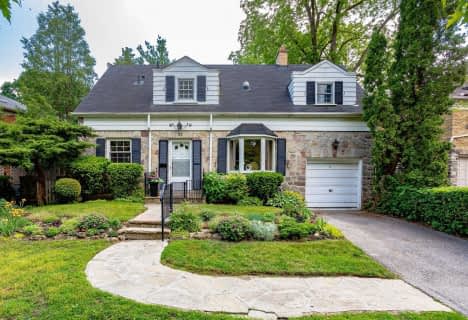 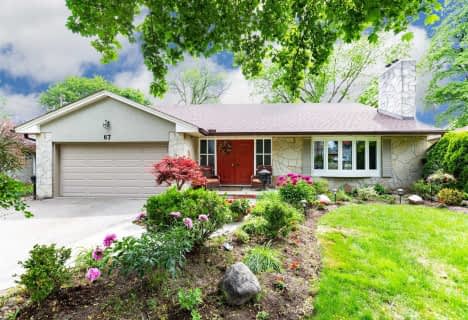 Islington-City Centre West is also known as Six Points or Etobicoke City Centre. It is a neighbourhood in Toronto situated in the former City of Etobicoke. Islington is bordered on the north by Rathburn Road, on the east by Kipling Avenue, Mimico Creek, and Islington Avenue, on the south by the Gardiner Expressway, and on the west by Etobicoke Creek and Highway 427.

Purchasing real estate in Islington-City Centre West is a great idea since the neighbourhood has many fine attributes. An excellent selection of houses are situated on mature lots located near the historic shopping district on Dundas Street. The area has an abundance of parkland and green space, and in addition it has expedient access to TTC and Go Transit stations. The Mimico Creek and the Islington Golf Club trail their way through the heart of this scenic area.

Islington-City Centre West contains a combination of single family dwellings in the western portion with multiple apartment buildings now along Bloor Street. The area north of the Bloor-Dundas crossroads is also known as "Six Points." That area is a blend of single family bungalows as well as commercial storefronts down the main thoroughfares.

The nearby Islington Golf Club features a Par 72, 6400 yard course that was designed by the famous golf course architect Stanley Thompson. This private club has a welcoming atmosphere and is geared towards families.

Homes for sale in Islington-City Centre West might include Georgian, English Cottage, Colonial, and Tudor style dwellings. The majority of the housing stock was built during the 1930s through the 1950s. The older structures in this community symbolize some of the best styles in the city.

Additionally, there is also a great collection of Cape Cod style houses, ranch style bungalows and split-level abodes. Most of these homes sit on premium size lots that either front or back onto the Islington Golf Course. Islington also has a rising number of custom built new houses. Most of these homes are very well designed and merge together well with the older ones in the area.

Islington is focused on a commercial strip along Dundas Street West, formally known as The Governor's Road which was the first highway connecting Toronto to London, Ontario. This runs along an escarpment known as the Lake Iroquois Shoreline which is an ancient shore of Lake Iroquois, diagonal to the width of Etobicoke.

The Six Points intersection is to the west, where Kipling Avenue crosses Dundas Street West. This is the central point in Etobicoke's grid. To the east, Dundas Street West cuts into the Mimico Creek. The initial community named Mimico expanded west of Montgomery's Inn, which was constructed in 1832 at Dundas Street West and Islington Avenue to serve travelers visiting of leaving Toronto to western Ontario along Dundas Street.

Dissimilar from the better-known Montgomery's Tavern, previously in North York, Montgomery's Inn was used by soldiers who stayed loyal to the government during the 1837 rebellion. Etobicoke was officially incorporated as a township in 1850.

Most errands can be accomplished on foot in this neighbourhood, but public transit does exist. Islington-City Centre West real estate agents’ listings might make note that bus service on Islington and Kipling Avenues shuttle passengers to stations on the Bloor-Danforth subway line. The Kipling station also offers service to the Go Transit Line.

Motorists are nearly twenty minutes away from downtown Toronto via Bloor Street. Commuters are within a ten minute ride of the Islington and Kipling Avenue on-ramps to Highway 401 which connects to all of Toronto's main highways. Also, Islington-City Centre West has about 3 car shares from Zipcar.

Homes for sale in Islington-City Centre West are attractive to many since the nearby shopping district on Dundas Street has an upscale quality with a small town charm. The mix of stores here include a gourmet food shop, a wine making establishment, a deli, a drug store, a hardware store, a flower shop, a coffee house and a great selection of restaurants and cafes.

Further west along Dundas Street in the Dunbloor region is an assemblage of small retail plazas, family style eateries, professional and medical offices as well as specialty stores like a ladies golf shop, a lingerie store, and a leather store.

One of the amenities in this neighbourhood is the Paint the Street Festival. It showcases Islington Villages’ heritage inspired murals which connect today’s residents with those of the past. There are presently twelve murals in the community.

Real estate in Islington-City Centre West has the distinction of having the best quality murals in the city. Some of the themes include: a tribute to Islington’s past volunteer fire brigade, tributes to former local farmers and businesses, and a mural called “Briarly – Gone but not forgotten” which features one of the first homes in the village, that regrettably is no longer standing.

For a real entertainment attraction, check out the historic Montgomery's Inn (4709 Dundas Street West) which is now a museum. This Georgian Loyalist Inn is one of the most gorgeous and appealing buildings in Toronto. Montgomery's Inn hosts a number of year round events, a lecture series, as well as an afternoon tea in its cozy and comfy tea room.

Tennis can be played at Rosethorn Park, located just north of the Islington Golf Club. This park has three tennis courts and a children's playground.

The Islington Baseball League has been in action since 1952. This club operates out of Rosethorn Park. Programs include Co-ed T-Ball, Boys and Girls Rookie Ball, Clinics and Rep teams.