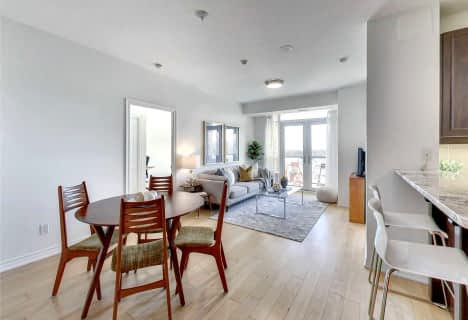 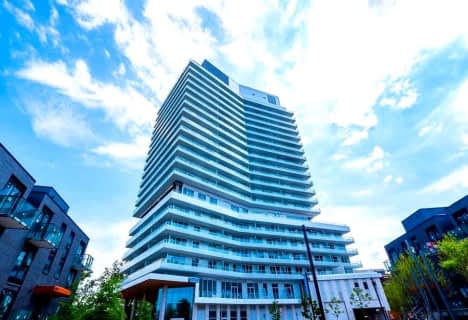 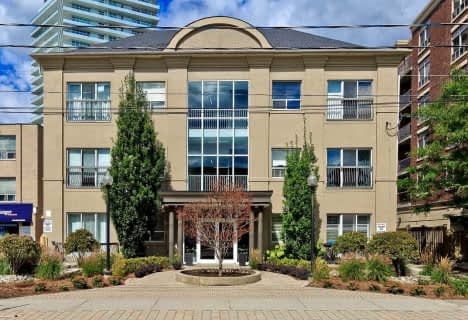 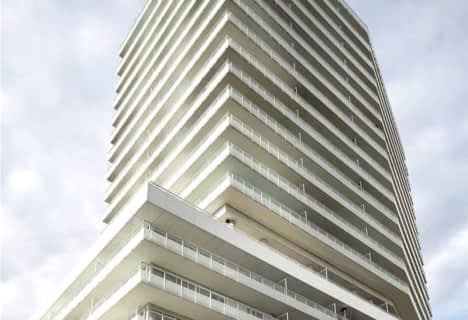 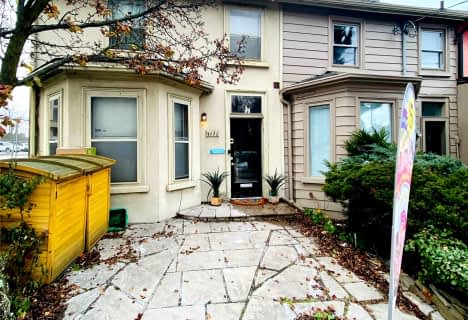 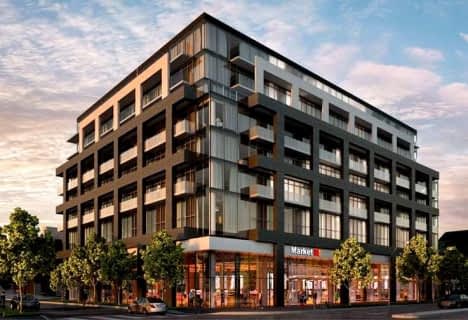 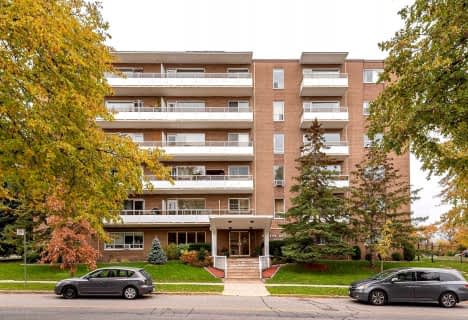 Edenbridge-Humber Valley is a neighbourhood located in Toronto, within the former City of Etobicoke and is a fairly affluent community. The borders are from Eglinton Avenue to the north, the Humber River in the east, Dundas Street on the south to Islington Avenue to the west. The community is in the political riding of Etobicoke Centre.

Real estate in Edenbridge-Humber Valley can be broken down further into smaller communities. The triangular section north of Dundas from Islington to Royal York, but south of Reigate is known as Chestnut Hills. The region surrounding Edenbridge, on the west side of Royal York is known as Lincoln Woods. Lastly, the northern corner of Islington and Eglinton is oftentimes referred to as The Greens of St. George's. Sometimes streets in the community become their own little neighbourhood as well, for example people tend to associate to names like Valecrest, North Dr, Chestnut Hills, all of which are thoroughfares in this district.

This region is the most affluent part of Etobicoke, and measured at par with the elite neighbourhoods that exist along Avenue Rd, and Yonge St, between Bloor and Highway 401. This prosperity is obvious in the schools. Catchment areas for schools like Lambton-Kingsway, Humber Valley Village, Our Lady of Sorrows Elementary School, Etobicoke Collegiate Institute, and Richview Collegiate Institute are very distinct. In some instances, those who do not live in the district must apply with a lottery system for a chance to gain acceptance. There is also an independent elementary school called Kingsway College School, in the community.

Homes for sale in Edenbridge-Humber Valley can be from its wide range of architectural styles thanks to the fact that this neighbourhood was constructed in stages from the 1930s up to the 1960s. These styles consist of Colonial, Georgian, Tudor, English Cottage, Cape Cod, ranch bungalows, split-level, contemporary as well as modernist designs.

English brick and stone Manor houses can be found on streets like Edenbridge and North Drive as well as a pocket of modest split-level and ranch style bungalows not too far away. This area also features a large number of rental apartment structures on The Kingsway and on Anglesey Boulevard west of The Kingsway.

This community is an upper middle-income family-oriented one with distinctive rolling hills; winding streets and a plethora of mature trees. Beauty is apparent in this neighbourhood as the Humber River Valley Ravine forms the eastern boundary of this area and offers a wonderful landscape.

The two leading landmarks in Humber Valley Village are the St. George's Golf and Country Club and James Gardens; a charming strolling garden situated along the banks of the Humber River Valley.

The Humber Valley Village community was created as part of Home Smith and Company's "Humber Valley Surveys" which included 3,000 acres of prime real estate spanning along the Humber River from the Queensway north to Eglinton Avenue. This vast land assembly consisted of the constructing of the Humber Valley Village area and the Kingsway, Baby Point, Old Mill and Princess Anne Gardens-Manor communities. The St. George's Golf Club off Islington Avenue was also developed by Home Smith and Company.

Robert Home Smith was the president of Home Smith and Company and a graduate of law from the University of Toronto. He was also a multi-talented person who served as Chairman of the Toronto Harbour Commission, assisted in pioneering the development of Northern Ontario Mines, and was president of numerous North American railway companies.

MLS listings might mention that bus service runs through this community on Royal York Road and on Islington Avenue and shuttles passengers to stations on the Bloor-Danforth subway line. The Eglinton bus links passengers to Eglinton station on the Yonge-University-Spadina subway line.

Homes for sale in Edenbridge-Humber Valley are situated near the Humbertown Shopping Centre which is the standard shopping destination. It is flanked by a huge supermarket and includes 50 stores and businesses. Plenty of these are owner operated specialty stores. There are many high-end boutiques since this is a wealthy area.

Included in the mix are shoe stores, men’s and ladies fashion stores, children’s shops, a variety of food shops as well as specialty stores and a number of professional services. This shopping mall is a combination of an indoor and open-air facility with an accent on the overall shopping experience which is improved by the pleasant landscape featured and the liberal amount of free parking.

Within the Edenbridge-Humber Valley neighbourhood, entertainment attractions do exist. The St.George's Golf and Country Club off Islington Avenue has been labelled as one of the most historic, difficult and interesting courses in the world. The Canadian Open has been hosted in this private golf club and has been rated as one of the five best golf courses in Canada.

James Gardens features one of Toronto's most beautiful strolling gardens accentuated by spring-fed pools, rustic bridges as well as colourful floral displays. James Gardens also has a rustic woodland path that trails the banks of the Humber River.

There are public tennis courts at the Buttonwood, Central, Humber Valley Parks and Scarlett Mills. Baseball diamonds are situated at Central and Humber Valley Park. Humber Valley Park has an artificial ice rink also. For cyclists the off-street cycling path on the south side of Eglinton Avenue merges to the Humber River Valley trails which connect with the Martin Goodman Trail on Toronto's waterfront.