104 homes for sale in Mimico 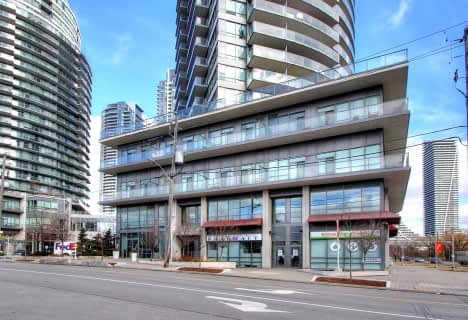 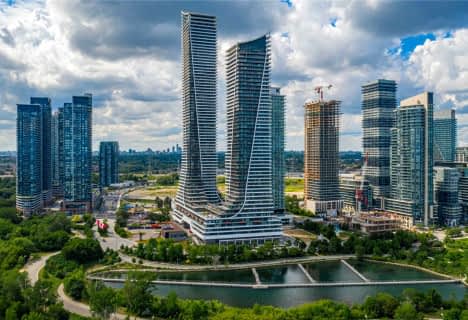 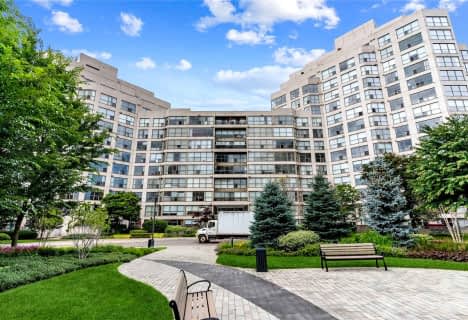 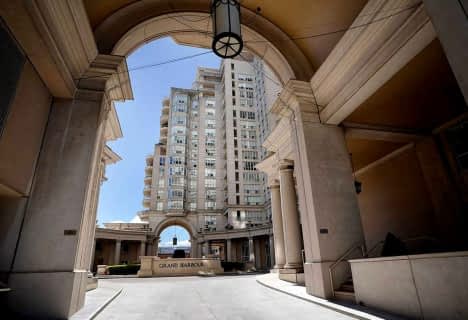 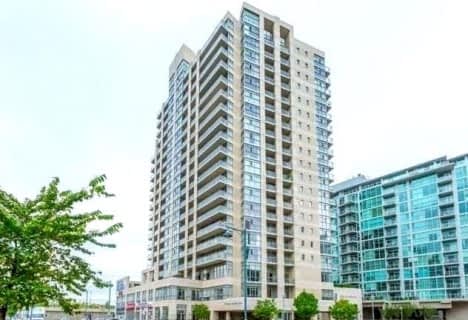 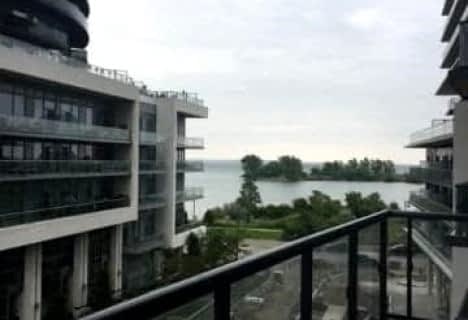 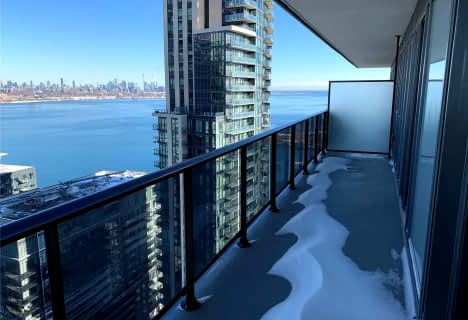 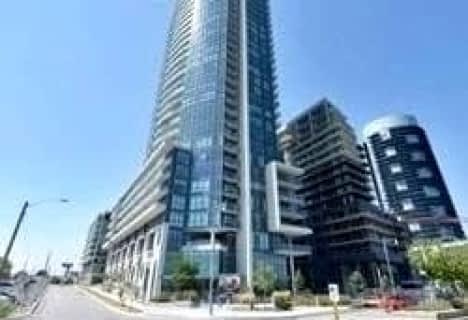 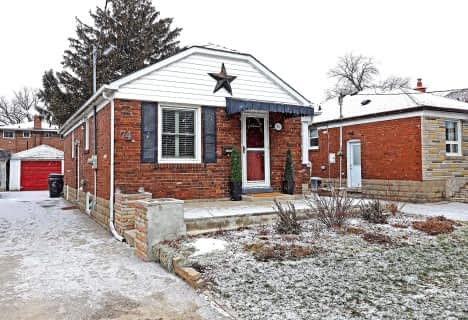 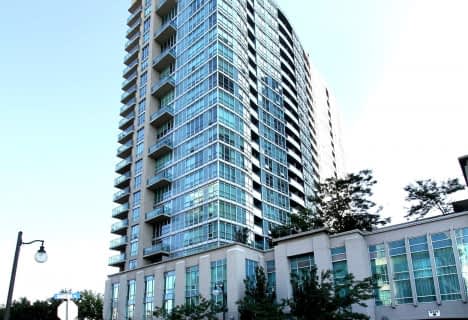 The historic Town of Mimico is a community in the south-western part of Toronto, situated in the south-east corner of the former Township of Etobicoke. Interestingly, it was an independent municipality from 1911 to 1967.

Mimico is borderd by Evans Avenue, Algoma Street and Manitoba Street to the north, Lake Ontario to the south, a line midway between Fleeceline Road and Louisa Street to the East, with the western border along a line through Dwight Avenue and St. George Street.

Real estate in Mimico is unique because it is the oldest of the former Lakeshore Municipalities. The land area of Mimico was mostly from three former farm estates: Stock Estate, Hendry Estate and Van Every Estate.

Initially designed as a workingman's town, Mimico is now a residential community with two commercial strips; one along Royal York Road and the other along Lake Shore Boulevard West. Additionally, there is also a former commercial strip along Mimico Avenue linking Royal York Road and Lake Shore Boulevard West. Quite a few areas of industrial use still exist along the railway corridor.

In 2012, Toronto Life magazine rated Mimico first on their "Where to Buy Now" list of Toronto neighbourhoods.

If there are any homes for sale in Mimico, they can be found in Toronto's west-end waterfront area. This established neighbourhood is popular for its beautiful lakefront parks and outstanding recreational facilities. Mimico is within close proximity to downtown Toronto and offers its own Go Transit train station placed on Royal York Road.

There are annual events for residents in Mimico including the "Lakeshore Community Festival" and the Etobicoke-Lakeshore Christmas Parade. There is also a yearly "Mimico Festival" which takes place every August in Amos Waites Park. This celebration is typically followed by a kite flying contest which takes place the next day at Humber Bay Park.

Architecturally speaking, houses in Mimico vary from grand lakeside estates to bungalows constructed in the 1920s through the 1940s, and low rise apartment complexes built in the 1950s and 1960s. East of Mimico between Mimico Creek on the west and the Humber River to the east, a large area of condos for sale in Mimico exist as high-rise tower developments are springing up along the lake shore. Lake Shore Blvd. West includes Eastern European delis, independent stores and bakeries, giving the area an Eastern European feel.

Mimico was previously known by the First Nations People as "Omimeca," which means "the resting place of the wild pigeons." The Passenger Pigeon is now an extinct bird whose memory lives on in the name of this neighbourhood.

The current day Mimico area began to be built in the 1890s south of Lake Shore Boulevard, where many of Toronto's wealthiest residents built their summer homes. Some of these properties are still intact although, most were lost to urbanization after WWII.

Mimico started to evolve as a year-round community in 1906, when the Grand Trunk Railway founded the Mimico Yard. This emerged into a building boom as dwellings were needed to accommodate the incursion of workers who gained employment at the Mimico Yard.

Mimico's sudden growth led to its integration as a Town in 1917. It retained its Town status until 1967, when it was amalgamated with the Township of Etobicoke, now part of the City of Toronto.

MLS listings might mention that most errands can be accomplished on foot in Mimico. Although, public transit is also an option as Mimico real estate agents might tell potential homebuyers.

Commuters can reach downtown Toronto in just about ten minutes via Lake Shore Boulevard or the Gardiner Expressway.

Homes for sale in Mimico typically don’t last too long on the MLS since residents are very well served by the shopping districts on Lake Shore Boulevard and on Royal York Road. These shopping corridors offer an excellent mix of small locally owned stores and restaurants.

A wonderful amenity to living in this neighbourhood is close proximity to the Mimico Waterfront Park. This place connects people to the water across a lakefront area that in the past has lacked public access.

Mimico real estate agents will likely tell clients interested in this neighbourhood that the community is facing restoration and shoreline enhancements.

The neighbourhood is very well known for its entertainment attractions such as its sports clubs and recreational facilities. The Mimico Arena is located off Royal York Road at Drummond Street and is used extensively for hockey and skating programs during the winter. In the summer, the Mimico Minor Lacrosse Club uses the arena.