34 homes for sale in Oakwood Vaughan 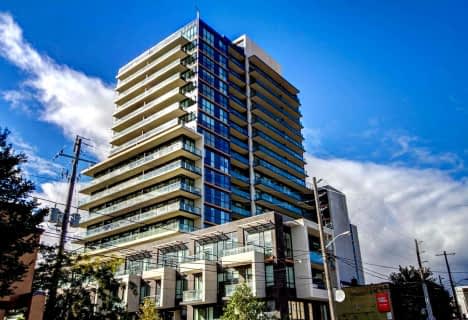 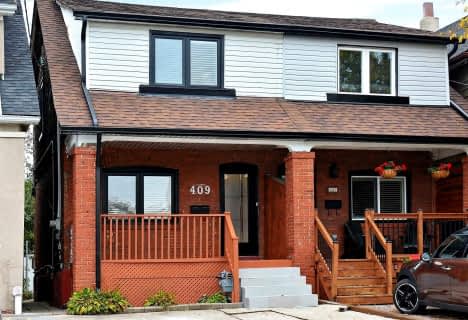 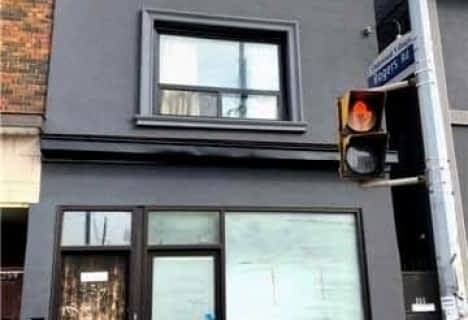 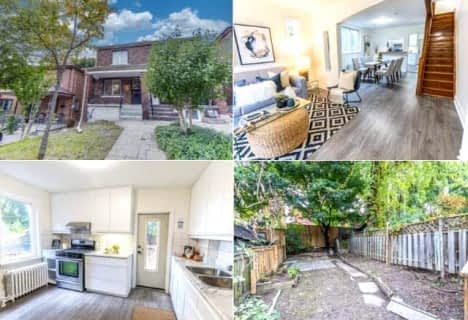 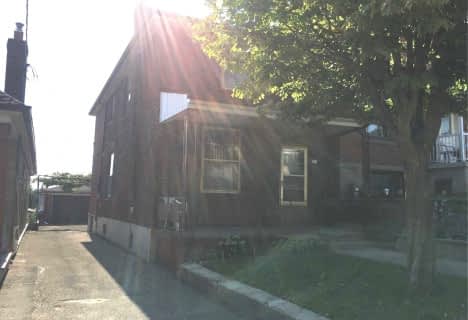 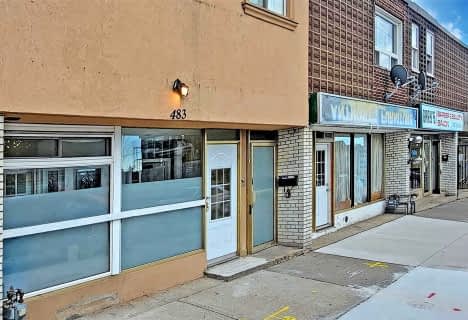 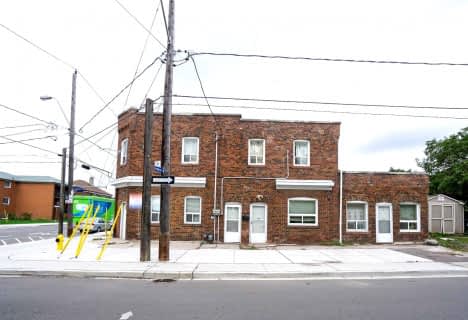 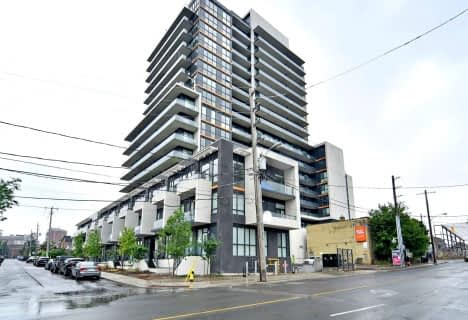 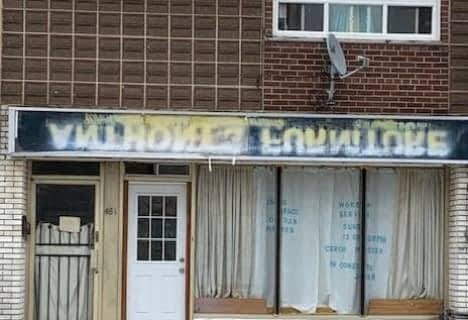 Oakwood-Vaughan is regularly abbreviated as OV is a neighbourhood in the York district of Toronto. It is a mostly immigrant, multicultural and the central strip of Oakwood-Vaughan which is along Oakwood Avenue, is also known as Oakwood Village. The area is bounded by Eglinton Avenue West to the north, Winnett Avenue and Arlington Avenue to the east, St. Clair Avenue West to the south, Dufferin Street to the west.

Properties and real estate in Oakwood-Vaughan include spacious and beautiful detached homes with character. The community is situated in a great part of Toronto. The major streets of the neighbourhood are Oakwood Avenue, Vaughan Road, Dufferin Street, Rogers Road, and Eglinton Avenue West. Other York nieghbourhoods are surrounding the community, so these streets demarcate the borders. A section of Little Jamaica is situated on the northern border of the area, positioned along the south side of Eglinton Avenue West between Oakwood and Marlee Avenues.

Buying real estate in Oakwood-Vaughan will position residents close to many amenities such as fine restaurants and unique shops. The neighbourhood is also surrounded by green space and parks including Cedarvale Park. This location blends the convenience of city living and the tranquility of suburban life into one area. Public transit is greatly accessible and residents of the community as well as Oakwood-Vaughan real estate agents can get to and from the area easily.

Homes for sale in Oakwood-Vaughan on the MLS may consist of the detached single family home styles. This neighbourhood is family friendly and multicultural. Real estate in this neighbourhood is offered at reasonable rates, making homeownership possible for young families with children.

The top 6 languages spoken at home in Oakwood-Vaughan are Chinese, English, Italian, Portuguese, Spanish, and Tagalog (Filipino). Among the ethnic origins, Italian is the largest, followed by Canadian, English, Filipino, and Portuguese.

Many artists and their families reside in Oakwood-Vaughan. It is also an area which is home to two community-based facilities: The Oakwood Village Library and Arts Centre and Art Starts. There are quite a lot of organizations in the area that are working to produce positive change and are trying to offset the negative, habitually stereotypical, media coverage of the community. The Oakwood Village BIA, established in 2009, is vigorously trying to beautify the neighbourhood and attract exciting businesses.

Prior to 1998, Oakwood-Vaughan was considered part of the former City of York before the amalgamation of Toronto. The neighbourhood's northern part is nicknamed Five Points thanks to the intersection of Oakwood Avenue, Vaughan Road, and Belvidere Avenue. The western half was dubbed Northcliffe and is more currently known as Northcliffe Village.

Oakwood-Vaughan has shifted political boundaries on multiple occasions. One of the most critical changes was the effect of amalgamation in 1998. City-wise, the community has a multifarious history and its boundaries have changed several times. Provincially, the neighbourhood’s borders have also been altered, as recently as in the 2007 provincial election where it was declared part of the St. Paul's riding.

Getting around in this neighbourhood is fairly simple and most errands can be accomplished on foot. One of the advantages of buying real estate in Oakwood-Vaughan is that it is very well serviced by the Toronto Transit Commission. Eglinton West station has three 24-hour bus routes: Dufferin (29), Eglinton Avenue West (32), and Ossington (63).

There are additional buses that run very frequently, including the Vaughan Road (90) that runs along Vaughan Road to St. Clair West station and the 512 St. Clair streetcar route that goes east-west along St. Clair. Furthermore, the 161 bus route along the southern stretch of Oakwood Avenue and along Rogers Road is also in the area.

Living in Oakwood-Vaughan means that shopping is also nearby, the neighbourhood is just nine minutes away from Yorkdale Shopping Centre. This mall caters to shoppers of all kinds and is home to many shops and specialty stores. Fast food and fine dining restaurants are also included as well as luxury brands.

Another amenity in Oakwood-Vaughan is the close proximity to Fairbank Memorial Community Centre on Duffern and Eglinton Avenue West. This multi-level facility offers a vast selection of programs including arts, music, dance, fitness and sports. Additionally, the Centre also houses the York-Fairbank Centre for Seniors. Providing social and recreational programs geared towards the older adults in the community. Fairbanks also serves the community by offering programs to people of all ages including children.

Since this neighbourhood is overflowing with artists of all kinds, the Oakwood Village Arts Festival is catered to them. This is an annual festival which takes place in June and brings together the community through the arts. It also provides a public platform for the local musicians and artists. The festival takes place annually during the summer. This event additionally features theatre, art exhibits, creative writing, dance, music, interdisciplinary works and public discussions.

What’s more is that within Oakwood-Vaughan the Lauder Beer Festival which takes place annually on Amherst Avenue between Lauder to the west and Glenholme Avenue to the east.