11 homes for sale in Dorset Park 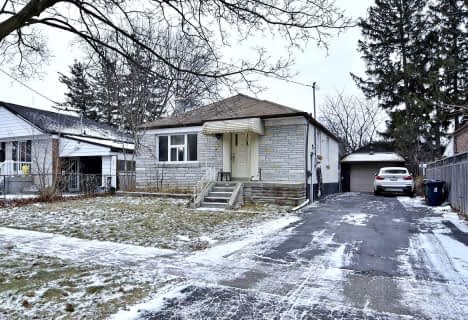 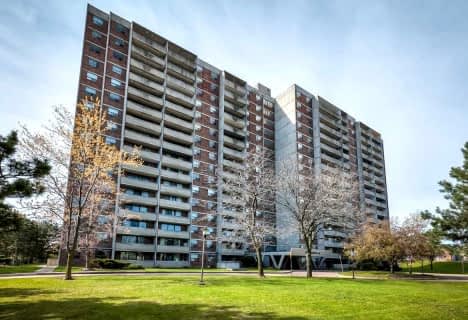 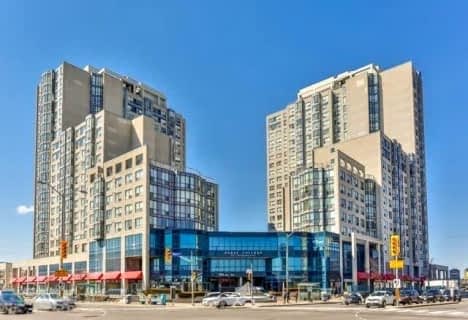 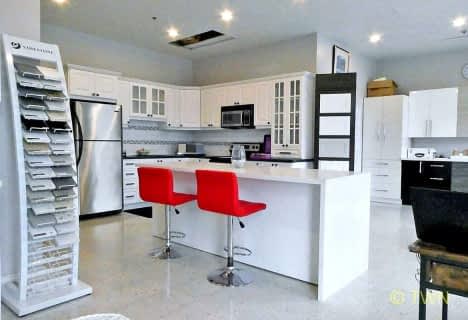 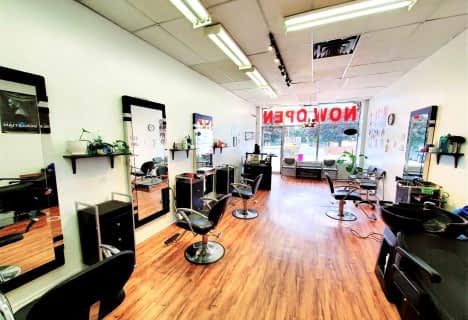 Dorset Park is a neighbourhood in the district of Scarborough in the City of Toronto. The community is situated in western Scarborough, bounded by Highway 401 to the North, Midland Avenue to the East, Lawrence Avenue to the South, Birchmount Road to the West, and Kennedy Road running along the middle North and South and Ellesmere Road progressing along the middle East and West of the area. The neighbourhood south of Lawrence north of the hydro corridor is known as McGregor Park and is habitually included as part of Dorset Park.

Dorset Park is a middle-income family oriented community which consists of people from a wide range of ethnic backgrounds. This neighbourhood is currently in a transitional period as new generations of young families with children are progressively replacing the aging first generation Dorset Park homeowners. Dorset Park real estate listings may mention that the main high school in the area is Winston Churchill Collegiate Institute and it is situated in the south edge of the neighbourhood.

The business region of Scarborough seems to be picked up right through the core of Dorset Park along Kennedy Road from Kennedy Road and Highway 401 to Kennedy and Lawrence Ave. The business region along Kennedy Road is a 3.5 kilometer span of the road with all sorts of businesses, stores and high rise buildings. The large Kennedy Commons strip mall is situated in between Kennedy/401 and Kennedy/Ellesmere. Large companies like Kraft Foods and Laura Secord are based on the edge of Dorset Park just off Birchmount Road.

Homes for sale in Dorset Park are accommodating to middle income families and the houses are relatively inexpensive. Around half of the populace in this Scarborough neighbourhood primarily lives in high-rise buildings.

Although potential buyers might find some newer condos for sale in Dorset Park, the original housing stock was constructed in the 1950s. The styles of these homes include well kept bungalows, cozy storey-and-a-half houses, and a few semi-detached homes as well.

Currently, the north-east corner of Ellesmere and Birchmount Roads is being constructed as a contemporary subdivision community which consists of detached and semi-detached homes.

In the early 1900s, the focal point of this neighbourhood was the Ellesmere Arena. This site served as the home of the Maple Leaf Curling Club as well as the Ellesmere Maple Leaf Band. The band performed at church garden parties, fall fairs in addition to other public functions. Ellesmere was mainly well known for its sports clubs especially the Maple Leaf Football Team which won the Ontario Championships in 1890.

In the early 1950s, Ellesmere's dairy farms and market gardens gave way to the present day Dorset Park subdivision. Like Ellesmere, the Dorset Park neighbourhood is also named after a small village in England as well.

MLS listings might note that some errands can be accomplished on foot in Dorset Park. However, public transit is available in this Scarborough community.

Drivers are only a few minutes away from the Kennedy Road on-ramp to Highway 401, which offers commuters easy access to most of Toronto's major highways.

Dorset Park real estate agents can inform potential homebuyers of the local amenites and shopping opportunities available to residents in the area. For example, Kennedy Road is the nearby shopping district that is loaded with home furniture and appliance stores, electronics and computer shops, as well as discount department stores. Furthermore, there are many restaurants situated along this street with an international mix of cuisines including Chinese, Greek and Japanese.

Kennedy Commons is a gigantic shopping area nearby that features big name retailers as well as a grocery store, LCBO, and more.

Within this neighbourhood there are many entertainment attractions and recreational facilities. The Dorset Public Park is located off Lewiston Road features a baseball diamond as well as a children's playground.

McGregor Park is situated off Lawrence Avenue East and is the biggest recreational facility in this community. It is also the home of the McGregor Park Public Library and the McGregor Park Community Centre, which offers residents an outdoor pool and an indoor ice arena. This park also features a baseball diamond, sports fields, three tennis courts and a children's playground.