37 homes for sale in Malvern 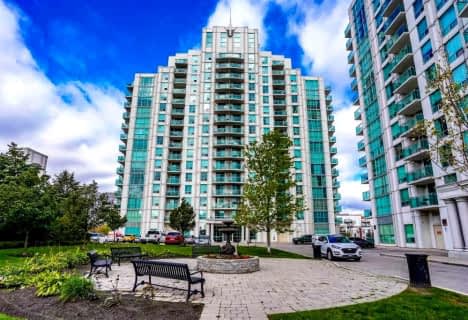 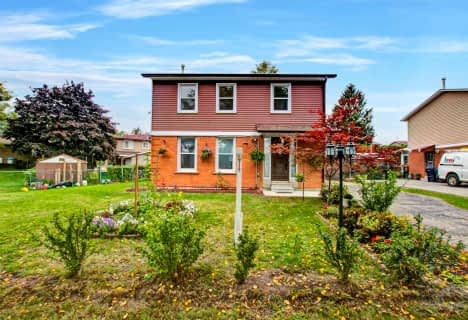 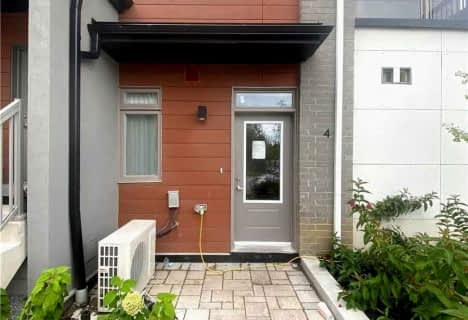 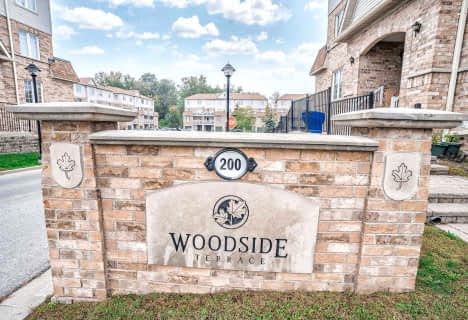 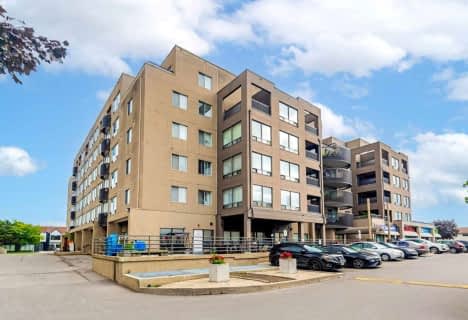 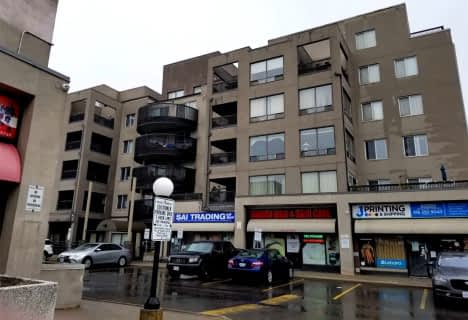 Malvern has 92 homes on the market. Of the 14789 total properties listed in Toronto, Malvern makes up just 0.6%. The average asking price of a property in Malvern is $612,475, with an estimated mortgage of $2,075 per month. That is 2.5 times less of the average asking price of $1,532,779 in Toronto. Properties listed in Malvern are an average of 647 square feet, with 1.8 beds and 1.6 baths. Malvern has 19.6% apartments relative to all the other listings in this neighbourhood.

Malvern is a neighbourhood located in the northeast corner of the City of Toronto, in the district of Scarborough. There are more than sixty different cultures represented here, with the most dominant ethnic groups being people of Afro-Canadian, British, Chinese, and East Indian descent.

There is also a sizeable number of Filipinos, many of whom speak Tagalog. The community has the highest concentration of young people in Canada.

Malvern is situated at the north-east end of the City of Toronto. Real estate in Malvern has retained its rustic roots by preserving mature trees, ravine woodlots and parklands. Malvern's reasonably priced real estate has customarily attracted many new Canadians to this community.

A major renovation of the Malvern Branch of the Toronto Public Library has been a huge improvement to the neighbourhood. Many other projects are planned to enhance the community such as the construction of new housing developments, and the recent opening of a new park in 2004.

Additionally, the opening of the Nike Malvern Sports Complex in 2006 has been an added benefit to the neighbourhood. In Malvern, there are many scenic areas and parks to visit as well as local attractions such as the Toronto Zoo. Rouge Valley Park and the Rouge River are great outdoor areas which residents admire.

Homes for sale in Malvern might be from a mix of single-family detached homes. Semi-detached homes as well as townhouses and low-rise garden apartments also exist within the community. The majority of the housing stock built in Malvern took place during the 1970s through the 1990s. High-rise apartment buildings and subsidized housing complexes can also be found in Malvern where rents are geared towards income.

Real estate in Malvern saw a shift in the late 1950s, the Canada Mortgage and Housing Corporation seized Malvern's farms to build a "model community" of reasonably priced dwellings. The first residents of this modern day Malvern community moved into their houses in 1972.

The history of Malvern started in 1856, when the Malvern Post Office was established in David Brown's general store, which was located at the south-east area of Finch Avenue and Markham Road. This post office was given its name after a resort town in England.

A year following the opening of the post office, former Markham Village Senator David Reesor started selling "Village Lots" in Malvern. Reesor broadcasted Malvern as the future "Capital of Scarborough," expecting that the Grand Trunk Railway would expand a branch line through here. Alas, when the Grand Trunk Railway began service to this area in 1871, it skipped Malvern in favour of the adjacent village of Agincourt.

Although Malvern never did become an affluent railway centre, it thrived as a farming area for over one hundred years. The past Malvern Schoolhouse (5810 Finch Avenue), built in 1872, is still standing today and is now a private school.

MLS listings might denote that some errands can be accomplished on foot in Malvern.

This neighbourhood offers its residents with numerous public transit options. There is bus route on all the main streets and a lot of the centre streets in this community. The Sheppard and Finch Avenue buses link passengers to stations on the Yonge-University-Spadina subway line. The north-south routes consist of Morningside Avenue, and Neilson and Markham Roads. These bus routes offer connections to the Toronto and Scarborough rapid transit lines and the Go Transit bus and train lines.

Malvern real estate agents can notify potential residents that most of their shopping can be done at the Malvern Town Centre. This shopping destination is expediently positioned in the core of this neighbourhood at Tapscott and Neilson Roads. This contemporary, indoor shopping centre is flanked by a popular supermarket as well as a discount department store. The combination of stores here consists of an equal number of retail chain stores as well as independently owned stores.

Amenities in Malvern include the Toronto Zoo, the Rouge River, and the Rouge Valley Park. Additionally within the community is Mammoth Hall, a wooden building that was once a meeting hall, municipal office and curling rink. The Malvern Community Coalition is a large part of the area and serves as an active incorporated non-profit, grassroots local association which is there to promote and enhance the neighbourhood by attracting, empowering, and connecting community groups and institutions.

Homes for sale in Malvern are situated nearby many entertainment attractions as well as recreational facilities.The Malvern Recreation Centre (30 Sewells Road) is a multi-use facility that offers its residents an indoor ice arena as well as sports fields. The Malvern Community Public Library is included in this community centre. This library has an outstanding collection of multilingual books and videos.

The Metro Toronto Zoo shapes the eastern border of this community. One of the largest parks within an urban area in North America, Rouge Park, can be located just to the east of the Zoo nearby Malvern.