0 homes for sale in Rouge E10
Sorry there are no home listings available for this search. Try resetting the Filter options or search for a wider area.

To get back on track you can... 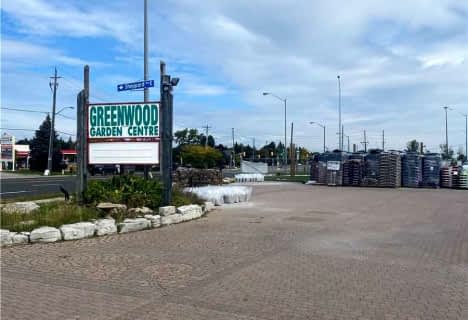 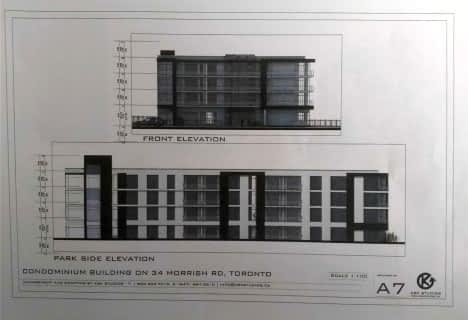 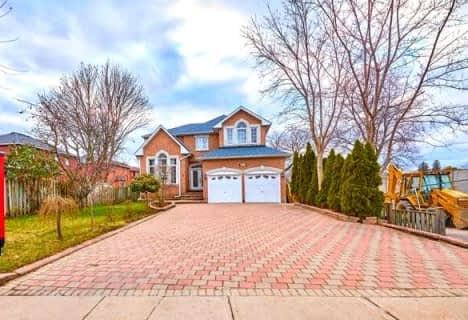 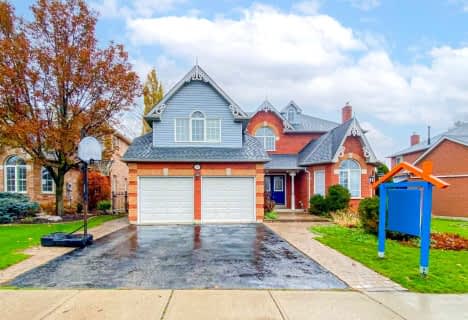 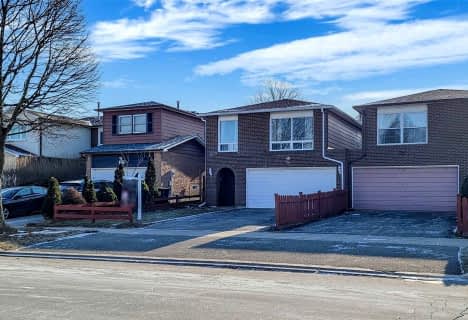 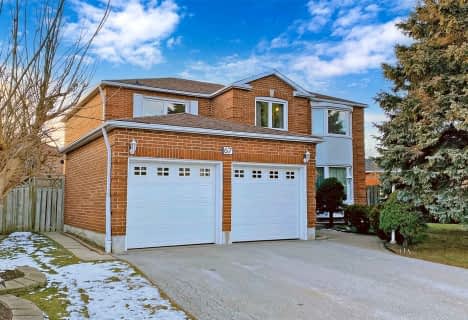 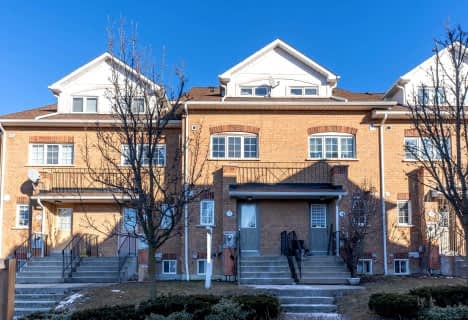 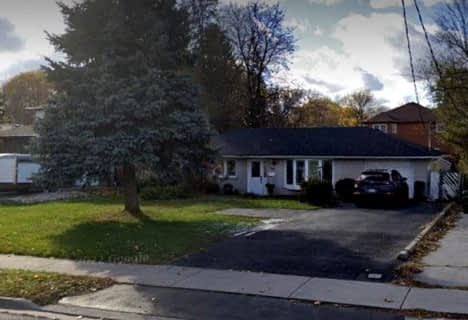 The Rouge E10 neighbourhood is tucked away between the Metro Toronto Zoo on the north, the Rouge River Valley on the east and Highway 401 to the south. The natural splendour of this community quickly comes into focus along Sheppard Avenue, which offers spectacular views of the Rouge River Valley.

This area features a good mix of reasonably priced housing and has its own shopping, schools, parks and community centre. Furthermore, is very well served by public transit, and is close to commuter highways.

Rouge E10 real estate includes roomy and beautiful detached homes that are well situated in the neighbourhood of Scarborough. This community is one that offers a great mixture of city amenities as well as scenic, peaceful neighbourhood living. The Rouge Hill GO Station and Highway 401 are within close proximity to the residences in this area and the homes in Rouge E10 also offer great accessibility to commuting throughout the city and beyond.

Real estate in Rouge E10 is also close to the picturesque shores of Lake Ontario and the nearby parks and green spaces including Rouge Park create a striking atmosphere. The location of this neighbourhood is so great, not only because of its closeness to public transit, but because it also offers nearby schools, shops, restaurants and more.

This is a lakeside district which is perfect for nature lovers since it boasts conservation areas, waterfront bike paths, the Scarborough bluffs as well as Rouge Beach.

Homes for sale in Rouge E10 are in high demand because of the naturally beautiful location in which they are sited. Many of the bungalows, two-storey, detached and semi-detached houses in this neighbourhood offer great views of the Rouge River Valley. A majority of the housing stock within this community was built in the 1970s through the 1990s.

The ranch-style bungalows and two-storey houses alongside Sheppard Avenue were constructed in the 1960s. These homes are positioned on extra wide and deep lots with some that stretch back four hundred feet. Besides single family dwellings, this area also has many townhouses as well as condos for sale in Rouge E10.

The history of the Rouge E10 neighbourhood is representative of most neighbourhoods located at the north end of the City of Toronto. This was largely a rural farming hamlet up until the 1950s, when Highway 401 was constructed across the southern edge of the Rouge area.

The establishment of Highway 401 led to the building of the first houses in this neighbourhood along Sheppard Avenue, in the early 1960s. However, the bulk of this neighbourhood was not constructed until the 1970s and 80s. The urbanization of the Rouge E10 community has progressed into the 1990s, with the addition of new residential developments, a shopping centre, schools and parks as well as a recreation centre.

For those who prefer to drive, residents can enjoy quick access to Highway 401 from Sheppard Avenue and Highway 2 off Port Union Road. Both these highways provide motorists with a diversity of options, with linking routes flowing into and out of the city.

Rouge E10 real estate agents can direct potential homebuyers to all sorts of amenities as well as shopping opportunities within the community.

Most residents do their shopping at the Abbey Lane Shopping centre where one can find a supermarket, a pharmacy, a tire shop, a dry cleaner, banks, a hair salon, a post office, a pet store as well as a playing ground for children.

Amenities such as recreational areas include the Rouge community Park and the Tall Pines Park. These leisure centers feature facilities and a natural interest destination for joggers as well as hikers. For potential buyers with small children, there are about three elementary public schools and a public high school in the community.

Prices for homes for sale in Rouge E10 are figured by the market as well as the availability of nearby entertainment attractions. Luckily, this neighbourhood houses the Tall Pines Park and Neighbourhood Centre (64 Rylander Boulevard) which is right across from the Abbey Lane Shopping Centre. It is a contemporary facility with community meeting rooms and the park features two tennis courts as well as a children's playground.

Rouge Park forms the eastern boundary of this community and is very well liked by nature enthusiasts, hikers, joggers, as well as cross-country skiers. It is also the location of the Glen Rouge campground, which includes over one hundred camp sites.