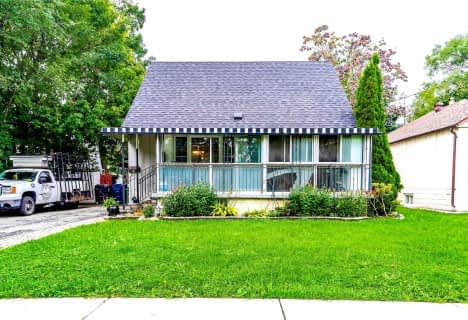 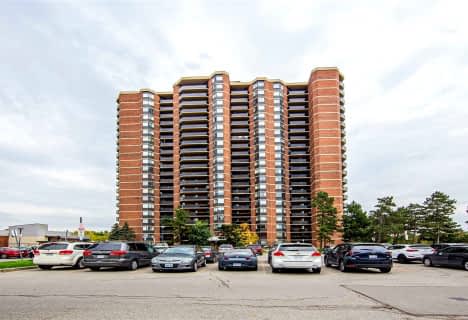 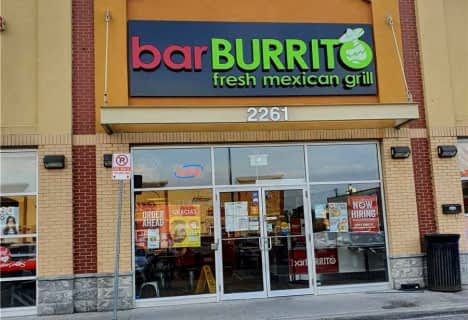 Elms-Old Rexdale, simply known as The Elms, is a neighbourhood in the Etobicoke district of Toronto. This community is bounded by Thistletown to the north, the Humber River to the east, Highway 401 to the south, and Islington Avenue to the west. The community received its name since there were a lot of American elm trees sprinkled in this region was.

Real estate in Elms- Old Rexdale is surrounded by plenty of mature trees, green parklands and a varied topography. This area is situated next to the very picturesque Humber River Valley corridor. Thanks to the natural splendour of the environment, this neighbourhood exudes a peaceful tranquility, if only in bursts.

Since this neighbourhood is enroute to the Pearson International Airport, it isn’t uncommon to hear frequent airplanes roaring through as pilots lead passengers to and from Toronto. Within this Etobicoke neighbourhood exists a diverse selection of people from various cultural and economic backgrounds.

The Berry Creek Valley runs through the middle of this community and is a watershed of the Humber River Valley. Elms Park is situated in the section of the Berry Creek Valley amid Islington Avenue and Norfield Crescent. This park consists of a paved walking path in addition to a children's playground.

Homes for sale in Elms-Old Rexdale might consist of some built during the 1950s or 1960s. There is a large assortment of very well-kept and beautifully landscaped houses, many of which back onto parkland or ravines.

The residential enclave east of Albion Road near Summerlea Park has some stability in housing from the west side of Albion Road although, this residential section also features low-rise rental apartment buildings as well as townhouses that are owned and operated by the Metro Toronto Housing Authority.

Elms-Old Rexdale is close to many churches, and other houses of worship as well as schools and educational institutions.

The Elms neighbourhood was named after the previous Elms Golf Club, which took up all of the land among Islington Avenue and Albion Road, north of Hadrian Drive. An additional big golf course called Pine Point was situated just south of the Elms course. The Pine Point clubhouse can still be found in Pine Point Park, where it now serves as the home of the Thistletown Lions Club.

The Pine Point Golf Course was sold in the early 1950s to the same developers who constructed the Rexdale community. In fact, the area south of Hadrian Drive is still occasionally referred to as "Old Rexdale." The Elms Golf course site was created much later in the mid 1960s.

The Elms Ratepayers Association was founded in the 1970s in resistance to the Wilson Avenue expansion which would have severed a wide swath through the ravine valley in the middle of this community. The residents association won this battle.

MLS listings might mention that this neighbourhood is very close to commuter highways as well as the fact that it is very well serviced by public transit. Bus lines on Islington Avenue and on Albion Road shuttle passengers to the Islington station on the Bloor-Danforth subway line.

Motorists are not more than five minutes from the Islington Avenue and the Weston Road on-ramps to Highway 401, which connect drivers to Toronto's network of commuter highways.

Prices of homes for sale in Elms-Old Rexdale depend on the close proximity to and availability of shopping. The Rexdale Plaza situated off Islington Avenue at Rexdale Boulevard, showcases a large Asian Supermarket, quite a few bargain and discount stores, various sports and children's wear, many professional offices, a women's health club as well as the Northern Elms Public Library.

Together, Islington Avenue and Albion Road consist of clusters of small shopping plazas that feature a vast selection of food shops and restaurants from a cross-section of cultures.

Proximity to great schools is also an amenity and in Elms-Old Rexdale, a nearby small, culturally diverse public elementary school called Braeburn Junior School (15 Tandridge Crescent) is located on the banks of the Humber River.

Elms-Old Rexdale real estate is located in a great place, close to many entertainment attractions and recreational facilities. The Humber Valley Golf Course is a par 70 course with a mix of links and valley-land holes.

The 5.5 kilometre paved trail in West Humber Parkland can be accessed off Albion Road at the north edge of this community. This trails the valley to the Humber Arboretum where a huge variety of fauna and flora can be discovered.

Adjacent to the West Humber Trail parking lot is Summerlea Park which includes a children's playground, a baseball diamond, and tennis courts which are converted into an artificial ice rink in the winter.