6 homes for sale in Humbermede 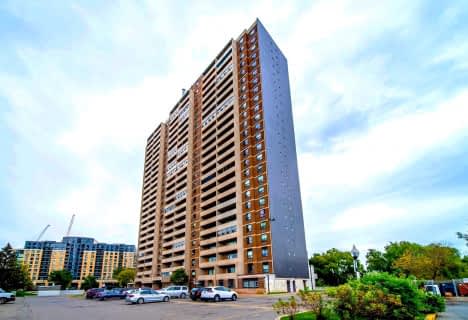 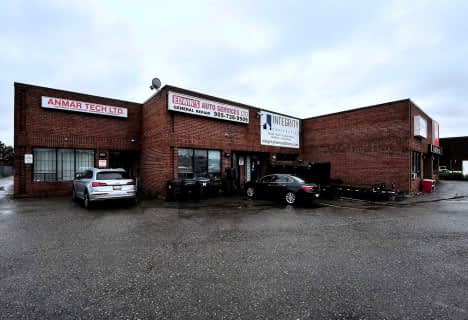 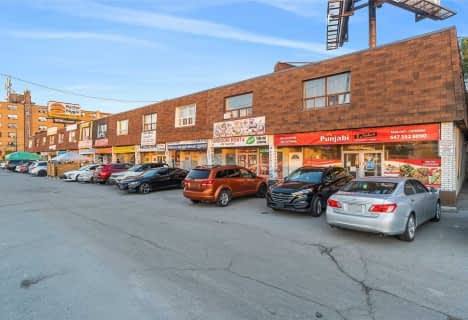 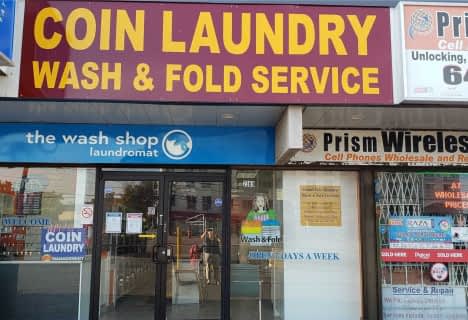 Humbermede has 27 homes on the market. Of the 14789 total properties listed in Toronto, Humbermede makes up just 0.2%. The average asking price of a property in Humbermede is $797,588, with an estimated mortgage of $2,702 per month. That is 1.9 times less of the average asking price of $1,532,779 in Toronto. Properties listed in Humbermede are an average of 750 square feet, with 1.8 beds and 1 baths. Humbermede has 3.7% apartments relative to all the other listings in this neighbourhood.

Humbermede, is a neighbourhood in the North York district in the City of Toronto and is oftentimes called Emery. Similar to many of the "Humber" areas in the city this community gets its name from the Humber River. It is bordered on the north by Finch Avenue, on the east by the Highway 400, on the south by Sheppard Avenue West and on the west by the Humber.

Real estate in Humbermede is bounded to the west by the regal beauty of the Humber River Valley and to the east by the Canadian Pacific freight railway line. At the north edge of this community is the Milvan Drive commercial and industrial district which features an assorted mix of automobile sales and service shops. Furthermore, a church as well as wholesalers and importers are also available within this community. There is a Latin American themed shopping plaza that includes a variety of specialty businesses.

Although Toronto is known to be a very multicultural city, the Humbermede neighbourhood is one of the most ethnically diverse areas in town. The neighbourhood high school consists of pupils from 45 different cultural backgrounds. In addition, the shopping corridors are loaded with a myriad of food shops that specialize in various cuisines from around the globe.

Homes for sale in Humbermede are located within a suburban low-density neighbourhood that consists primarily of semi-detached structures. Also, are a number high-rises on the southwest corner of Finch and Weston Road. On the south-east edge is site of the former Finch West Mall. There is an industrial section along the rail lines, spanning east to Highway 400.

Humbermede’s housing stock was mainly built during the 1960s. The north and east sections of the area are loaded with bungalow and two-storey solid brick semi-detached homes. All of these residential dwellings include private driveways and most also have garages.

The homes west of Weston Road and south of St. Lucie Park are located on streets named after places in Florida. A few of the street names here include: Coral Gable, Gulfstream, Hibiscus, Royal Palm, Tampa, Vero Beach and West Palm. Perhaps it's the street names; however, these detached, ranch-style bungalows on the Humber Valley side of the community have a certain Floridian feel and appeal.

Humbermede was initially settled by Issac Devins, a German pioneer who moved to Canada from Pennsylvania in the 1790s. Humbermede’s second settler, John Crosson came here on foot from Pennsylvania in 1799. The Crosson family belongings were hauled on the back of a two year old horse that Crosson sold to Devins in a trade for half of the latter's 200 acre farm lot.

By the 1870s, Emery had evolved as a farming hamlet at the junction of Finch Avenue and Weston Road. Humbermede had its own school, church, blacksmith shop and general store. A local post office launched in 1879 under the name "Dayton." The Toronto Grey and Bruce Railway adopted the Dayton name for their flag station on Finch Avenue.

The post office and railway station later switched their moniker to Emery to circumvent the predictable misunderstanding that arose between Dayton, Ontario and Dayton Ohio. Emery's country life came to an end in the 1960s when developers constructed residential subdivisions and industry where farms once graced this landscape.

MLS listings might note that some errands can be accomplished on foot in Humbermede. Pulblic transit is available as the Finch Avenue bus shuttles passengers to the Finch station on the Yonge-University-Spadina subway line. The Weston Road bus links to the Weston Go Train station and the Keele station on the Bloor-Danforth subway line.

Weston Road and Finch Avenue are the main roadways in the area. Weston Road will connect commuters to the central part of the city, while Finch Avenue merges with Toronto's major north-south roadways. For those heading out of the city, Highways 400 and 401 are both roughly five minutes away.

Food connoisseurs come to Humbermede to sample a variety of foods from around the world. The strip malls on Finch Avenue and Weston Road are dotted with food shops and restaurants that focus on Asian, East and West Indian, African, Jamaican, Spanish, Italian and European foods.

The biggest mall in the area is the Finch West Mall at the corner of Finch Avenue and Weston Road. This mall includes big box names as well as smaller independent shops.

Humbermede real estate agents can inform residents that they can access the West Humber parkland south of Finch Avenue, and east of Islington Avenue. This park has a 5.5 kilometre paved path that trails the Humber River Valley to the Humber Arboretum which showcases a variety of wildlife and plants. There are also many scenic strolling parks located throughout this community.

The Habitant Arena (3383 Weston Road) has a house hockey league for children, as well as shinny hockey and public skating. The Woodview Park public library (16-18 Bradstock Road) is located at the Woodview Plaza.