Currently there are no apartments for rent at 6 Humberline Drive. Contact us for this details regarding this building's price history or to see units in nearby buildings. 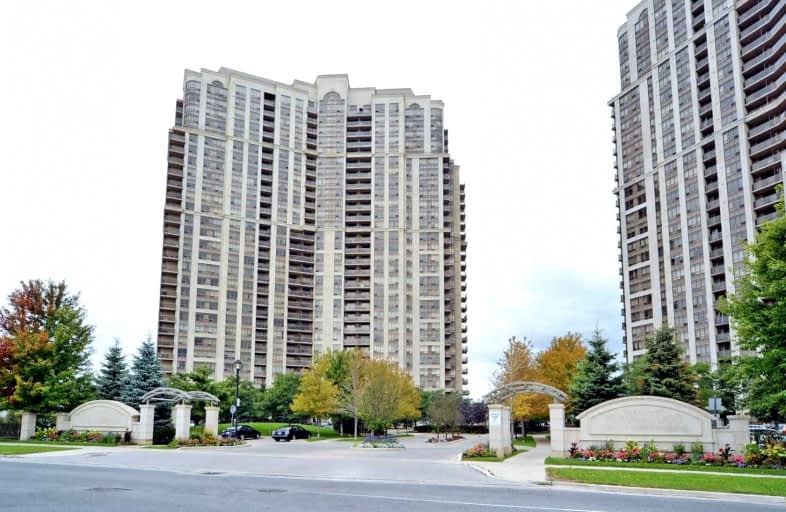 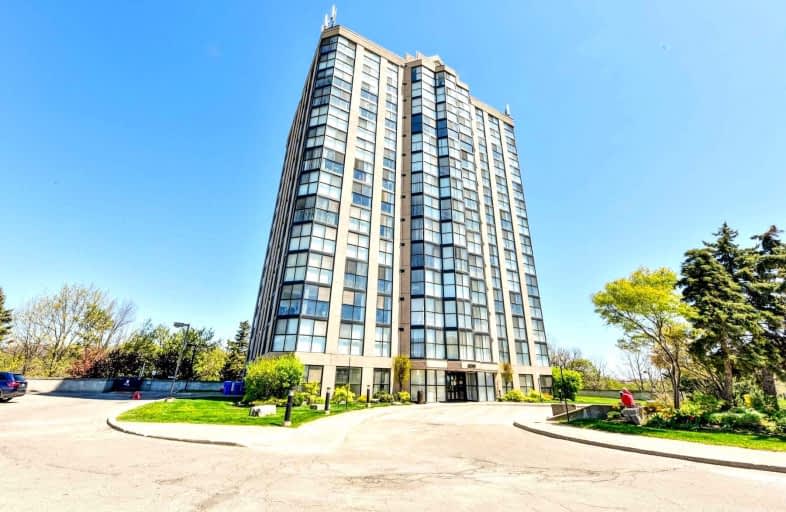 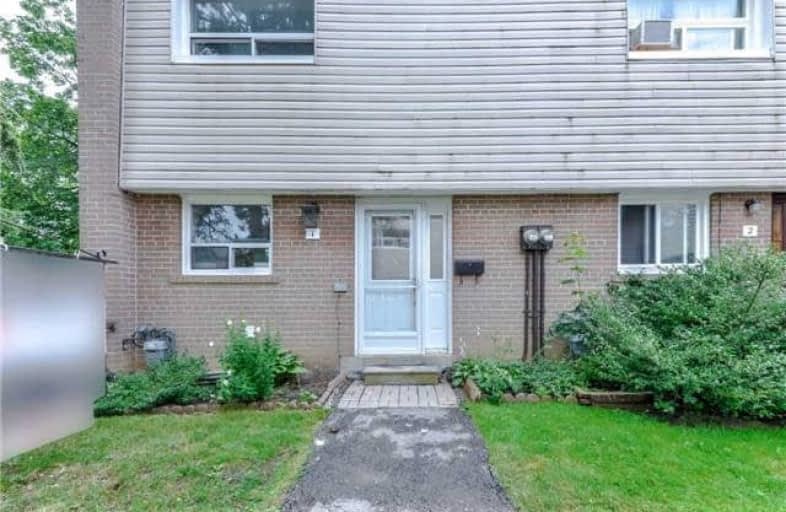