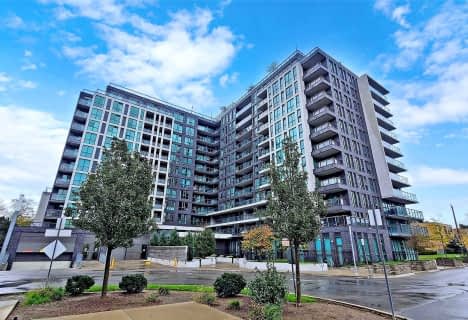 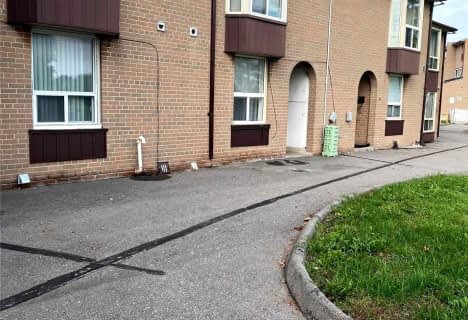 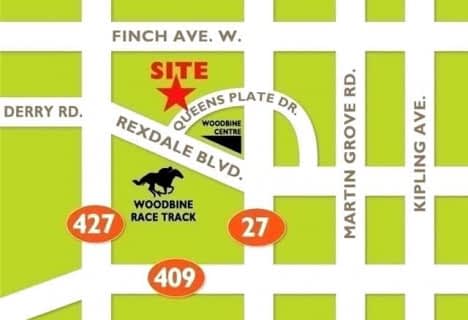 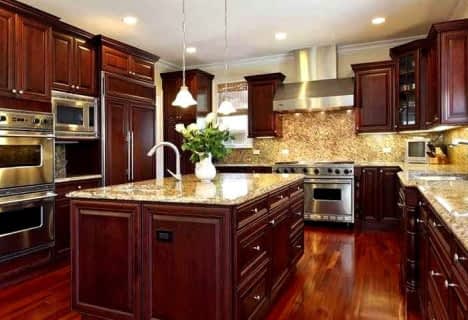 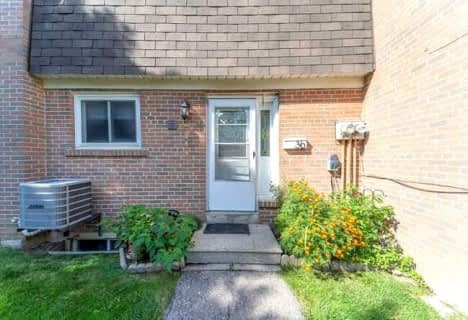 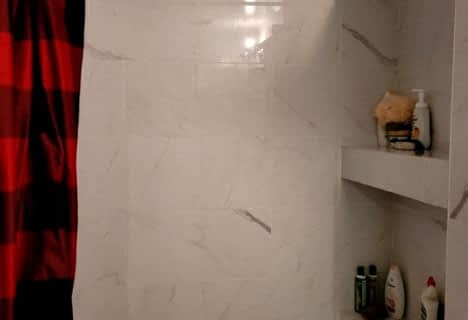 West Humber-Clairville is simply known as Clairville is a community in the northwestern most area of the City of Toronto. This neighbourhood is part of the Rexdale area, in north Etobicoke. Today, Clairville is almost entirely an industrial and commercial neighbourhood, although some residential sections can also be found here.

Real estate in West Humber-Clairville is encirlced by the main highways including Highway 401. Parks are also great features of this neighbourhood that surround the community and provide residents with fantastic recreational opportunities along the Humber River.

The Humber Valley Golf Course is also nearby and is one of the finest in the City of Toronto. West Humber-Clairville is a family friendly community that offers a beautiful relaxed green space and is within close proximity to many schools.

One additional advantage of living within this neighbourhood is the excellent access to public transit routes and convenient accessibility throughout the G.T.A.

Some of the landmarks in this neighbourhood include the Skyway Industrial Park, Glendale Memorial Gardens and the Westwood Arena.

Homes for sale in West Humber-Clairville include many affordable properties and their styles are varied. For those who prefer the convenience and luxury of living in condos, this is an option in the neighbourhood. Additionally, there are spacious detached houses in this Etobicoke neighbourhood bordered by the main roads of Steeles Avenue and Kipling Avenue.

West Humber-Clairville real estate is home to a large south Asian community of Brampton and Rexdale. The easy to get to area includes big cheap lots and has become home to quite a few Hindu temples, most particularly the BAPS Shri Swaminarayan Mandir Toronto.

In 1850, the town of Clairville was established at the junction of Albion Road and Steeles. It was constructed on land owned by Jean du Petit Pont de la Haye, a French educator at Upper Canada College. He established the community on his estate which he named after his daughter Claire. A private street was built transversely across northern Etobicoke as a shortcut to Albion Township which is now part of Brampton, with a toll at Clairville. The street was at first named Clairville but was also known as the Albion Road which is the current name for this street.

West Humber-Clairville real estate agents’ MLS listings might make note that some errands can be accomplished on foot in this neighbourhood. Public transit is also available through the Toronto Transit Commission.

When it comes to local amenities and shopping opportunities in this neighbourhood, West Humber-Clairville real estate agents can lead potential buyers to all sorts of places. One of those examples would be the Woodbine Centre which is where most of the residents in this neighbourhood frequent.

Woodbine Centre is a shopping mall in the Rexdale region of Toronto, and is located across from Woodbine Racetrack. It was in 1985 by then developer Cadillac Fairview and features over 130 stores. This mall is also home to Fantasy Fair which is a year round indoor amusement park.

There are about 744 restaurants, bars and coffee shops in West Humber-Clairville.

The course was planned out by distinguished Canadian Golf architect Doug Carrick, who is recognized for making courses of great quality and beauty, The River Course is no different. The layout features gently rolling land with generous fairways and rising and falling greens. This gives experienced golfers a welcome challenge and also offers an enjoyable round for beginners.

Several holes are played along the tranquil Humber River or the shores of Deer Lake and several natural ponds and streams flow throughout the course. Magnificent views can be seen from most holes especially in the 18th where the backdrop ascends to 400 feet in elevation up to the Eagle’s Perch.